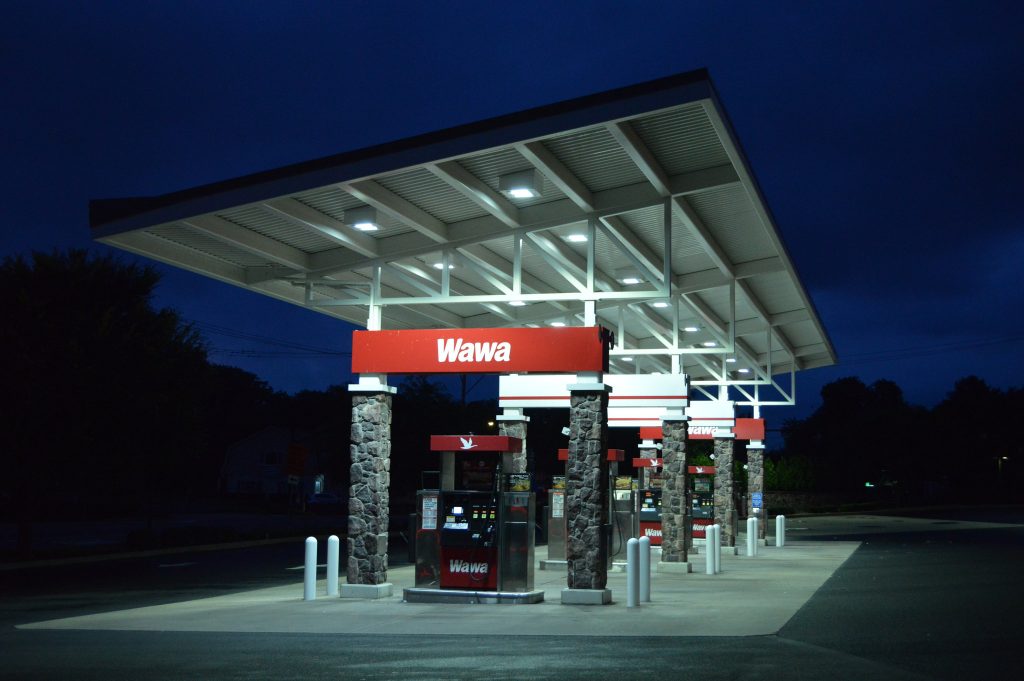 New Jersey drivers will pay some of the highest fuel taxes in America after an automatic gas tax increase of nine cents per gallon is implemented in October.

The increase will bring New Jersey’s total gas tax to 50.7 cents a gallon. According to the office of the state treasurer, the gas tax is increasing because drivers have been spending less time on the roads – and buying less fuel – due to the coronavirus pandemic. Therefore, under the state’s formula, revenue must be made up by those who are still driving in the form of a higher tax.

“Highway fuels consumption took a significant hit in FY 2020 because of the economic downturn caused by the COVID-19 pandemic,” state Treasurer Elizabeth Muoio said in a statement.


News of the increase was met with immediate opposition by industry groups.

“This sharp increase in the tax on motor fuels means that our tax rate will leapfrog ahead of New York’s and shrink our advantage over Pennsylvania to just a few cents per gallon,” said Sal Risalvato, Executive Director of the New Jersey Gasoline, Convenience, Automotive Association, known as the NJGCA. “The effect will be that even more motorists will make their fuel purchases out of state, hurting small businesses and cutting state revenues further, which will lead to even more tax increases in the future.”

By October, New Jersey’s gas tax will have gone from the second lowest in the nation in 2016 to the fourth highest.

“Most gas stations are owned and operated by small business owners, and they have already been struggling to survive these huge drops in sales,” said Risalvato. “I fear that this increase may prove to be the death knell for several stations near the border.”

“As we’ve noted before, any changes in the gas tax rate are dictated by several factors that are beyond the control of the administration,” Muoio’s statement said. “The law enacted in 2016 contains a specific formula to ensure that revenue is meeting a certain target. When it does not, the gas tax rate has to be adjusted accordingly in order for us to meet our obligation under the law and fully fund the state’s many pressing transportation infrastructure needs.”