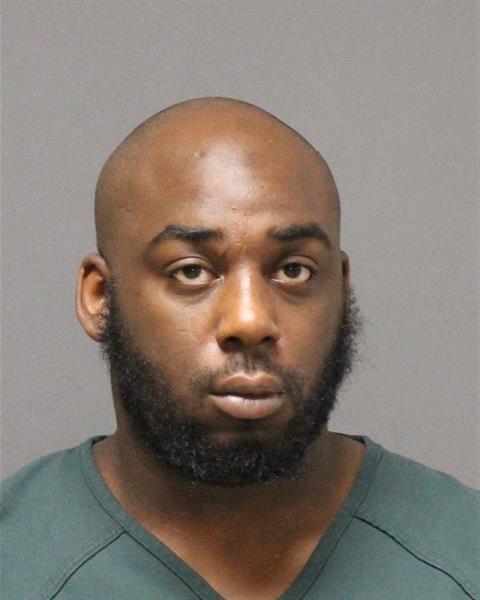 A Brick Township police officer noticed a suspicious vehicle in the parking lot of the Wawa store on Drum Point Road early Friday morning, leading to a traffic stop that eventually turned up over 1,000 doses of heroin.

Officer Scott Mesmer observed the suspicious vehicle in the area of the Wawa at about 12:30 a.m. Friday morning. Mesmer investigated and ultimately stopped the vehicle in the parking lot of the 7-Eleven store on Chambers Bridge Road for failing to maintain its lane of travel. Mesmer spoke with the driver, later identified as Bilal Freeman, 26, of Atlantic City, as well as the passenger of the vehicle. After speaking with both subjects, Capt. Keith Reinhard said, it “became apparent to Officer Mesmer that their stories of where they were coming from and where they were going were different.”


Echo performed an exterior narcotics sniff of the vehicle, which resulted in a positive indication for the presence of drugs inside the car. A subsequent search of the vehicle revealed approximately 1,308 wax folds of suspect heroin, said Reinhard.  In total there were approximately 27 bricks of suspected heroin found inside.

Freeman was processed and transported to Ocean County Jail.