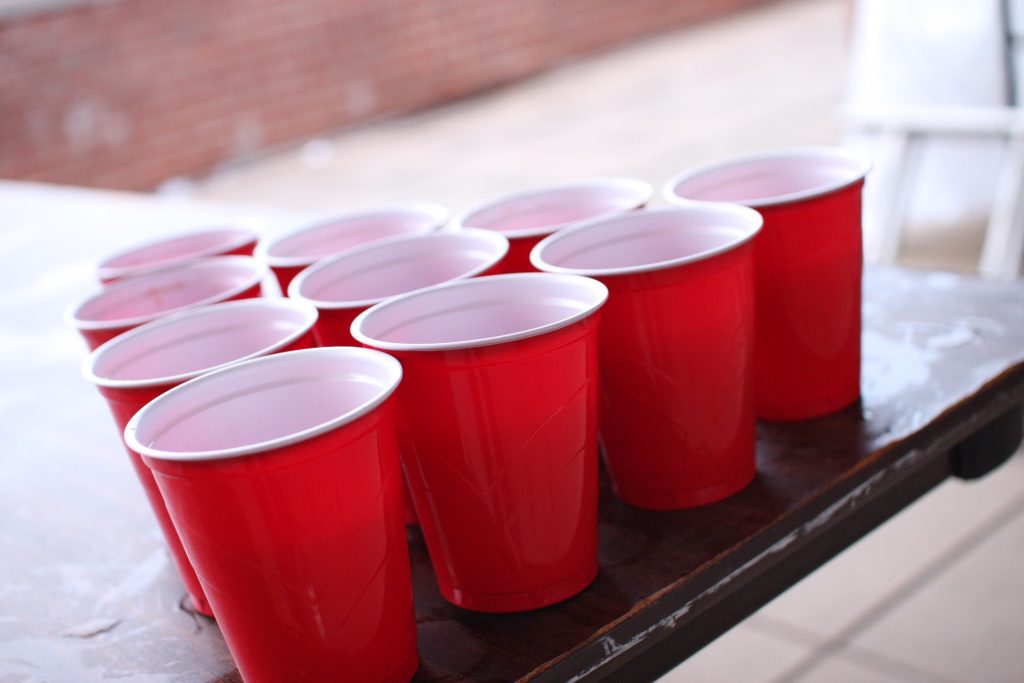 Brick Township may soon become the latest Shore community to ban short-term rentals after some property owners began reaping profits by renting their homes for short periods of time, sometimes a single night, so renters could hold parties.

There were several high-profile events this summer on both the mainland and barrier island, most notably an incident that saw police officers injured while trying to disperse an out-of-control 400-person party. In some cases, homeowners held the parties, but in others the homes were placed on websites and apps for short-term rentals. Officials said in some cases, neighbors felt threatened or intimidated and did not call police.

“This ordinance enables the township to act to make sure landlords are held to sufficient standards of responsibility in order to maintain the peace and tranquility of our township for permanent residents,” said Council President Lisa Crate.


The township council’s land use committee reviewed numerous local ordinances and found that Toms River’s ordinance restricting short-term rentals was most applicable to Brick. In that ordinance, likewise to the ordinance introduced this week in Brick, short-term rentals are defined as any rental less than 30 days – and they are strictly prohibited.

An exception is the barrier island portion of the township where traditional summer rentals are more common. There, an exception applies from May 15 to Sept. 15 to allow for a rental term of no less than seven days. Overnight or weekend “party house” rentals remain banned throughout the town.

The ordinance bans both the short-term rentals themselves as well as advertising such rentals. It also prohibits renting individual portions of homes of their amenities, such as pools. It would be enforced by the police department as well as the township’s code enforcement division through fines and penalties.

The ordinance requires a public hearing before being enacted into the code. That hearing be held at the council’s Nov. 10 meeting.