Ocean County Freeholders Blast Election Confusion: There Will be NO Machine Voting Allowed 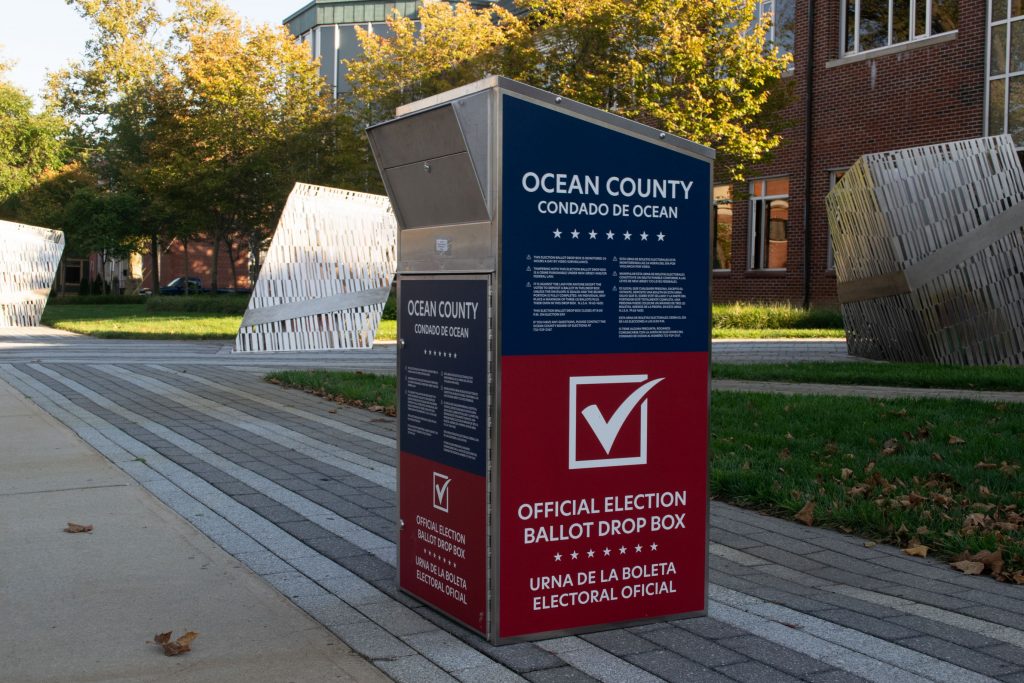 The Ocean County freeholders on Wednesday said residents are becoming increasingly confused about their options for voting this year – one with heavy turnout expected amidst both the coronavirus pandemic and a bitter presidential race.

“The one thing that the state hasn’t done properly is inform the voter that they are not going to be able to vote on a machine,” said Freeholder Jack Kelly.

Some residents, he said, do not trust mail-in ballots and believe they are subject to fraud or being discarded. But while about 100 polling places (down from the usual 400) will be open on Election Day, there will be no voting machines present in those spaces. Voters who show up in person at a polling place will have to fill out a lengthy provisional ballot form that will be counted only after all of the mail-in ballots and drop-box ballots are counted.

New Jersey is one of just four states, plus Washington, D.C., that will hold universal mail-in balloting. Gov. Phil Murphy issued the directive by executive order with the aim of limiting social contact at polling places.

The universal mail-in balloting is also costing the county money, officials said. County Administrator Carl W. Block said over $1 million will have to be spent on voting infrastructure and processing ballots, and county employees from other departments are being pulled from their normal positions to ensure voting runs smoothly. The county has also purchased an industrial letter opener that can open 40,000 envelopes per hour. Block said the state this week urged county officials to apply for grant funding from Facebook CEO Mark Zuckerberg that is aimed at helping agencies cover increased election costs. Block said the state did not provide details on the grant offer, for which officials were required to apply by Oct. 1. 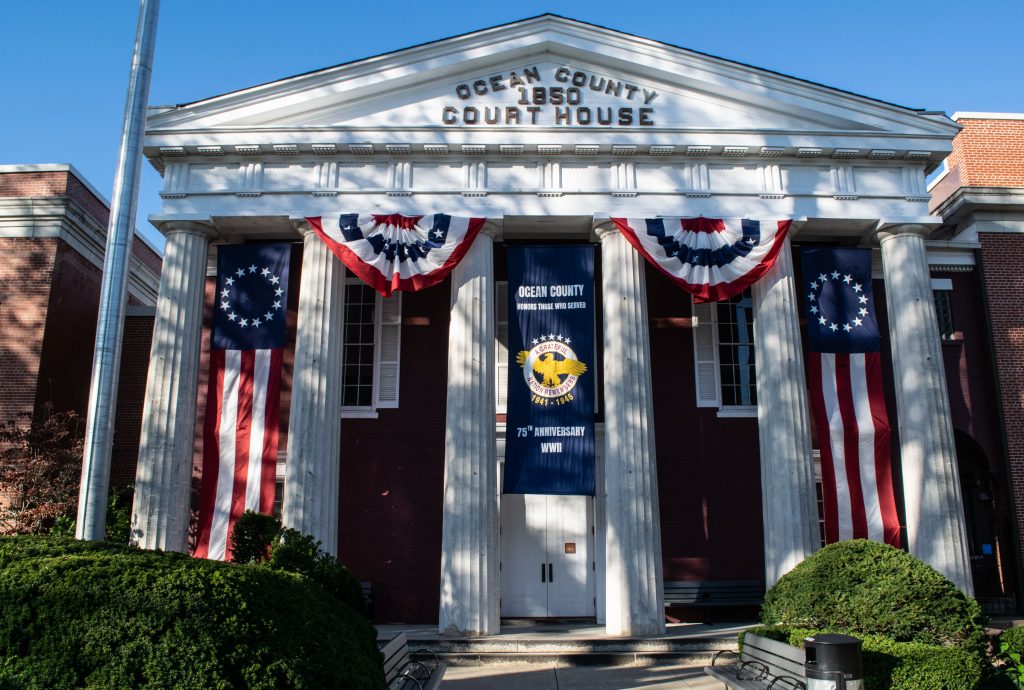 One fact was made clear by the freeholder board Wednesday: voting machines are not being used at all in this year’s election.

“They are in a county warehouse collecting dust,” said Freeholder Joseph Vicari. “Let me tell you where they should be – in a school or a firehouse where people can vote.”

Vicari said voting has been confusing for the county’s large population of senior citizens who are used to voting in a traditional booth. Across the country, Republicans have looked upon mail-in ballots with skepticism, pointing to mishaps in several states where ballots were lost, discarded or sent to the deceased. 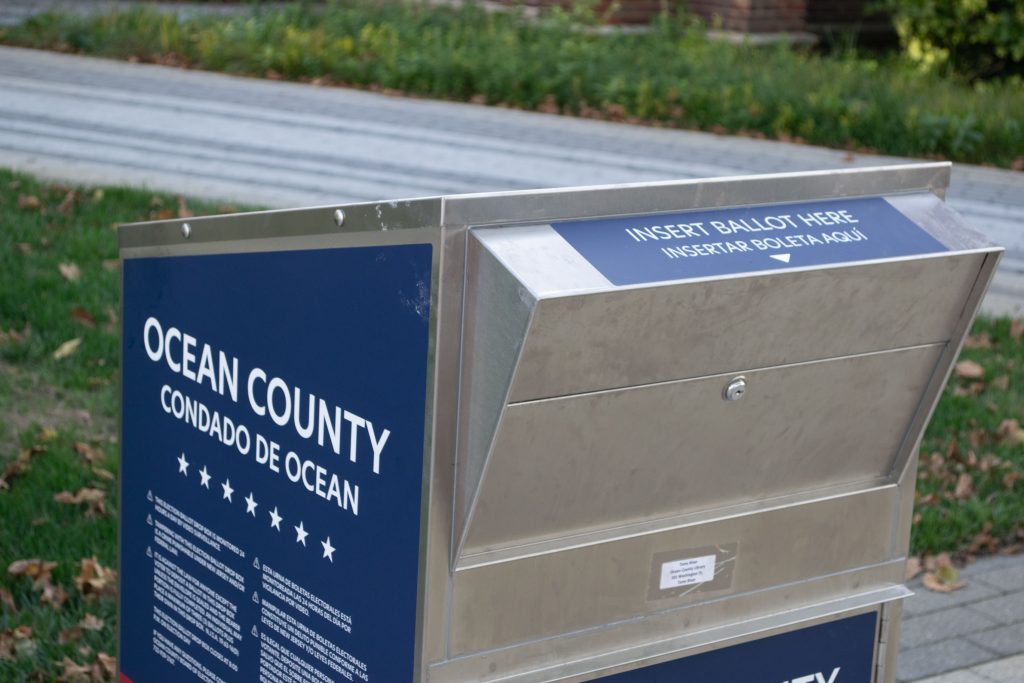 Ocean County officials said they have taken one step to allay fears of voter fraud in the form of locked drop-boxes placed in numerous locations county-wide. A list of those locations appears on the office of the county clerk.

“All 17 boxes have ballots picked up by a Republican and a Democrat every day” to ensure fairness, said Freeholder Gary Quinn. “There is also a camera on every box which goes directly to the Sheriff’s Department.”

Block said the county sent out approximately 225,000 ballots for the primary election this summer. About 400,000 ballots are expected to be mailed for the general election. The ballots can be mailed in, dropped off at one of the collection boxes or brought to a polling place on Election Day.

“We have done everything possible to make sure every vote counts,” Vicari said.