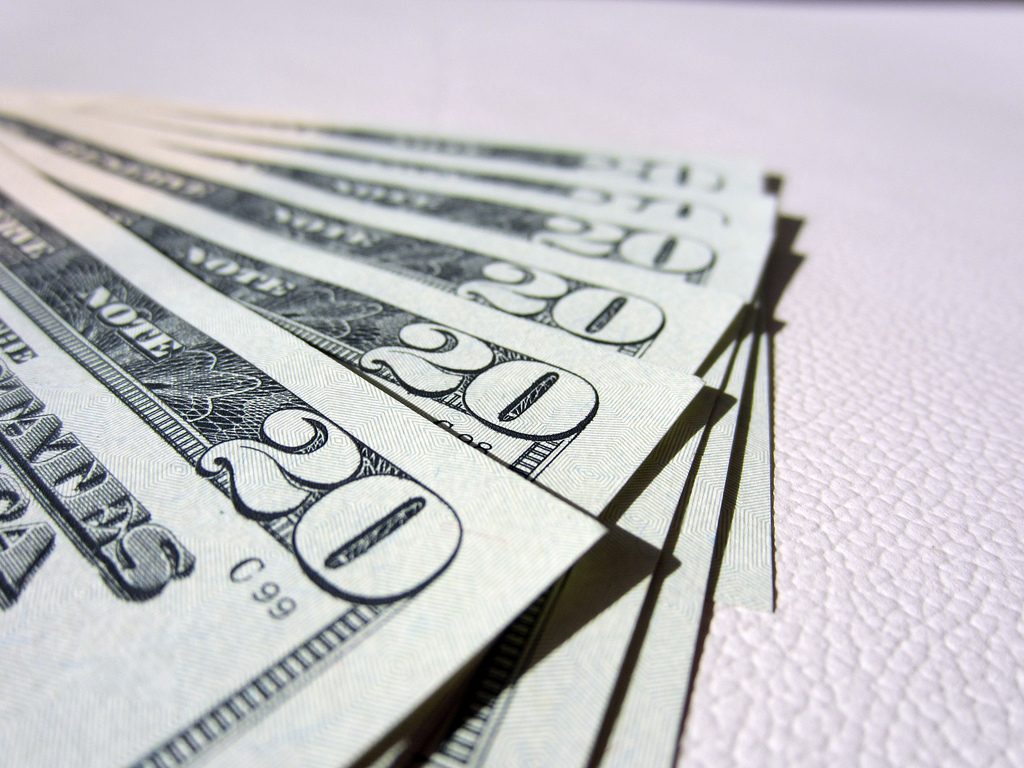 Despite experiencing a financial risk if they develop Covid-19, senior citizens will not see any increase beyond a planned 1.6-percent cost of living adjustment in their Social Security payouts this year – a policy the Ocean County freeholders hope to see changed with congressional support.

Newly-proposed legislation, which was introduced by U.S. Rep. Jeff Van Drew (R-2) and Rep. Chris Smith (R-4), would would increase the 2020 adjustment from 1.3 percent to 3 percent, and no less than 3 percent more in 2021. Smith appeared at a meeting of the freeholder board last week to tout the bill, known as the COVID-19 Emergency Social Security Cost of Living Increase Act.

The current way cost of living adjustments are calculated for Social Security recipients “has no differential for different parts of the country,” explained Smith, saying the federal government developed a senior-specific consumer price index in 1988 but never adopted it. Cost of living adjustments are based on the CPI, but the index does not take into account increased medical costs with age.


“It has to do with a working person’s cost of living and does not take the elderly into consideration,” said Smith. “For seniors, it’s a disproportionate hit.”

Freeholder Joseph Vicari prepared a resolution supporting the legislation, which was unanimously passed by the board, stating the planned adjustment does not keep up with additional expenses seniors must bear.

“Clearly that is far too little to allow our seniors to keep a roof over their head, food on their table, cover the costs of utilities and purchase life-saving medications,” Vicari said. “Social Security is not a hand-out. Our seniors have paid into this their entire working lives.”

The bill has gained support from a number of congressional Democrats and has been forwarded to the House Ways and Means committee.