Brick Schools Push Back Start of 4-Day In-Person Classes, Some Into 2021 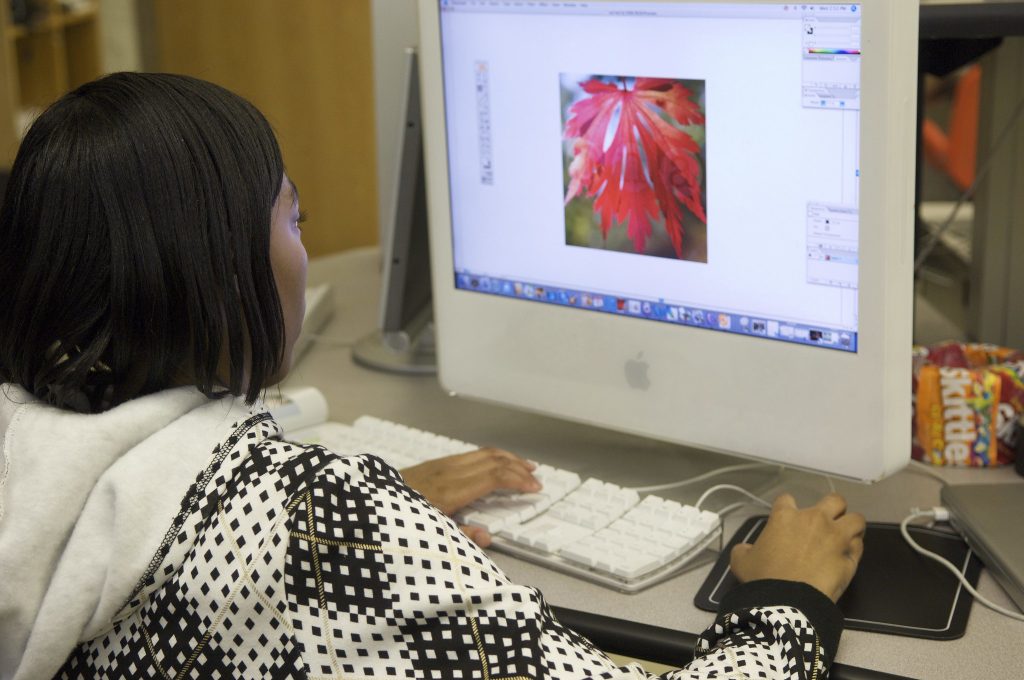 A student works remotely at her computer. (Credit: US Dept. of Education/ Flickr)

The Brick Township school district has pushed back its plans to move to a new phase of reopening in which students would attend classes in-person four days per week.

Due to the coronavirus pandemic, the district is currently operating on a schedule in which students attend in-person classes either Mondays and Wednesdays or Tuesdays and Thursdays. Fridays are reserved for virtual learning for all students. Alternatively, parents can choose a five-day virtual schedule. Initially, plans called for in-person classes to be held Monday through Thursday for elementary students beginning Nov. 15, followed by middle and high school students in the weeks to follow. But a recent uptick in coronavirus infections in New Jersey led school officials to change plans.

“We’ve been working on our plan while adapting accordingly,” said Superintendent Thomas Farrell, announcing a two-week delay to the four-day plan for elementary school students.


As it currently stands, elementary students will move to four days of in-person learning beginning Monday, Nov. 30 on an early dismissal schedule.

“It’s our hope that middle school and high school students can begin phase two after winter break,” Farrell said, bringing the start of the expanded in-person classes into 2021 for those students.

Some parents questioned the decision, telling district officials during a Board of Education meeting Thursday night that Brick should follow other schools such as St. Dominic Elementary School, also in the township, that already offer full-time, in-person learning. Farrell, however, said the trend statewide – especially in larger districts – is to cut back on in-person classes as the statewide infection rate ticks up and grim milestones are being reached seemingly on a daily basis.

“I don’t make excuses,” Farrell said. “I want the kids in school, I think it’s very important, and as a leader I know I have to balance what we want versus what is needed.”

The health and safety of students “is still our top priority,” he added.

The status of students athletics is also in question. The governing body of scholastic athletics statewide, the NJSIAA, is due to meet to discuss the upcoming winter sports season in the coming week. Indoor sports, such as ice hockey, have already been banned by an executive order signed by Gov. Phil Murphy due to the trend in coronavirus infections. Farrell said he has heard numerous rumors about plans for sports, including a potential to switch out spring and winter sports seasons.

Regardless, he said, teams will be formed and coaches will lead workouts and practices, even if they have to do so remotely.

While some parents advocated for additional in-person class time, others agreed with the decision to pause the wider return.

“Sending [my son] back to school was the hardest decision I have had to make in my adult life,” said parent Nicole Quinn. “But I could not be happier with how my child’s school is handling this.”

Farrell said he has engaged in conversations with representatives in Trenton as well as fellow superintendents. Data, he said, shows a 3.5 percent increase in infections in Ocean County week-over-week, and a 40 percent increase in pediatric coronavirus cases nationwide.

“To not look at that data would be irresponsible on my part,” he said.