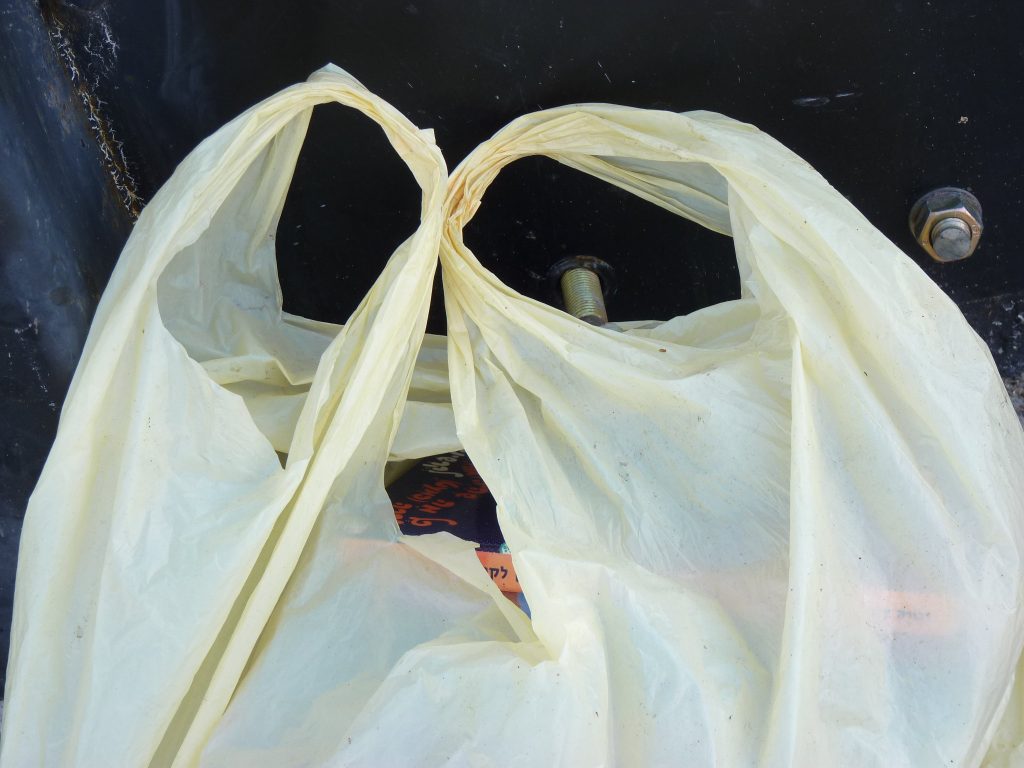 In what the Murphy administration has described as the “strongest bag ban in the nation,” New Jersey’s governor on Wednesday signed a bill that would prohibit the distribution of both plastic and paper single-use bags.

Starting May 2022, both plastic and paper single-use bags, as well as disposable food containers and cups made out of polystyrene foam, will be banned. The administration, in a statement, said paper bags “require resources and energy to produce, contributing to pollution” and that “the focus throughout the state will be on using reusable bags.”

“Plastic bags are one of the most problematic forms of garbage, leading to millions of discarded bags that stream annually into our landfills, rivers, and oceans,” said Murphy. “With today’s historic bill signing, we are addressing the problem of plastic pollution head-on with solutions that will help mitigate climate change and strengthen our environment for future generations.”


The signing of S-864, the bill that spelled out the ban, received immediate praise from environmental groups, however some residents have previously discussed concerns over reusable bags in the age of social distancing and the inconvenience to shoppers in banning both plastic and paper options.

Locally, the signing of the bill was praised by environmental organization Save Barnegat Bay.

“Kudos to Governor Murphy and Senator Smith for having the guts to do something big to help clean-up our waterways,” said Britta Wenzel, the group’s executive director. “Barnegat Bay and our beaches will be cleaner for people to enjoy and wildlife to thrive.”

“If you go to the shore, you see plastic buried in the sand and floating in the ocean. There are an estimated 150 million metric tons of plastics currently in our oceans and about eight million metric tons are added each year,” said Senator Linda Greenstein (D-Middlesex/Mercer), vice-chair of the Senate Environment and Energy Committee. “We have heard from countless activists and residents around the state, and they have made it clear that they are sick of plastics polluting our ecosystem. Now that this bill is signed by the governor, New Jersey is closer than ever to a cleaner, greener future.”

The law included several items that would be exempt from the law for two years, but then become banned in 2024. Those are:

Under the new law, food service businesses will be allowed to provide single-use plastic straws only upon request starting November 2021.