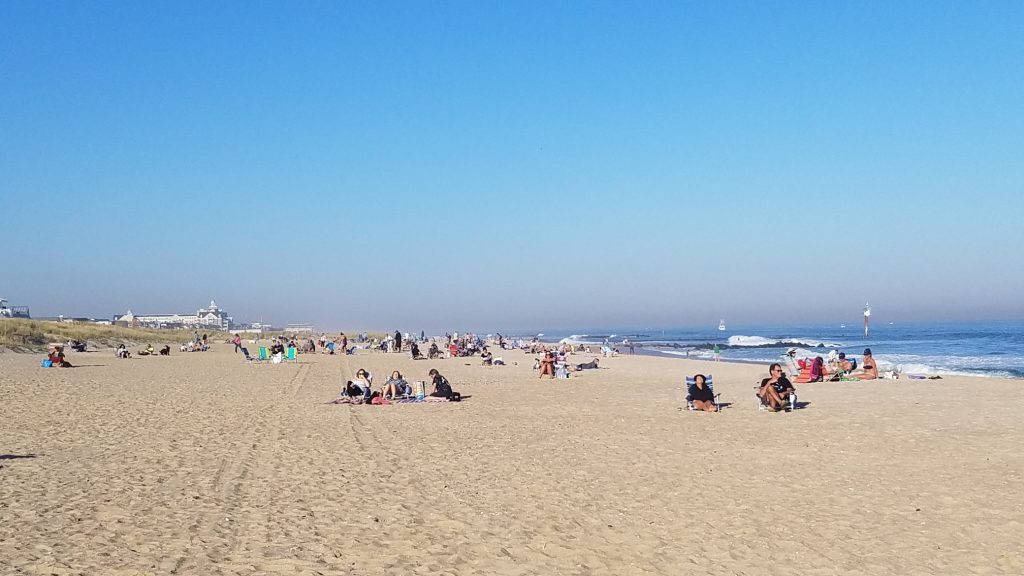 Unseasonably warm temperatures and plenty of sunshine will greet Shore residents this week, but devolve into a significant rainstorm later, the National Weather Service is forecasting.

In a week that looks to bring a wild variety of weather attributes, things will start off beautifully, forecasters say. According to the NWS, Monday will be sunny with a high of 77 degrees (low 49 degrees) and then mostly sunny Tuesday with a high of 70 degrees after some morning fog. The low will be 59 degrees. 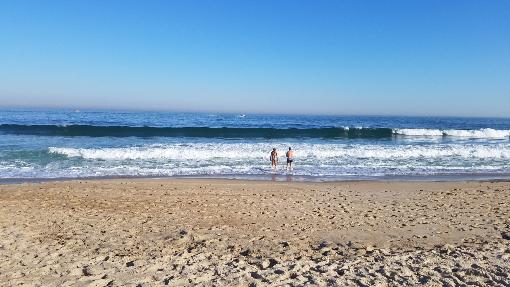 “There is potential for fog Monday night and Tuesday night,” a hazardous weather statement from the NWS office in Mount Holly said. “Dense fog may occur, especially on Tuesday night.”

The midpoint and second half of the week will not look like the beginning of the week, according to the forecast. Heavy rainfall is expected on Wednesday and Thursday as a strong system moves through the area. Localized urban, poor-drainage, and small-stream flooding is possible.

The weather system will move in Wednesday, beginning with some showers. The high will be 70 degrees. It will remain warm on Thursday, also with a high of 70 degrees, but rain and showers are like, especially before 1 p.m. It will then remain cloudy the rest of the day, into the night, with occasional showers possible.

After some morning showers, the sun is expected to re-emerge Friday, but with a high of just 59 degrees.