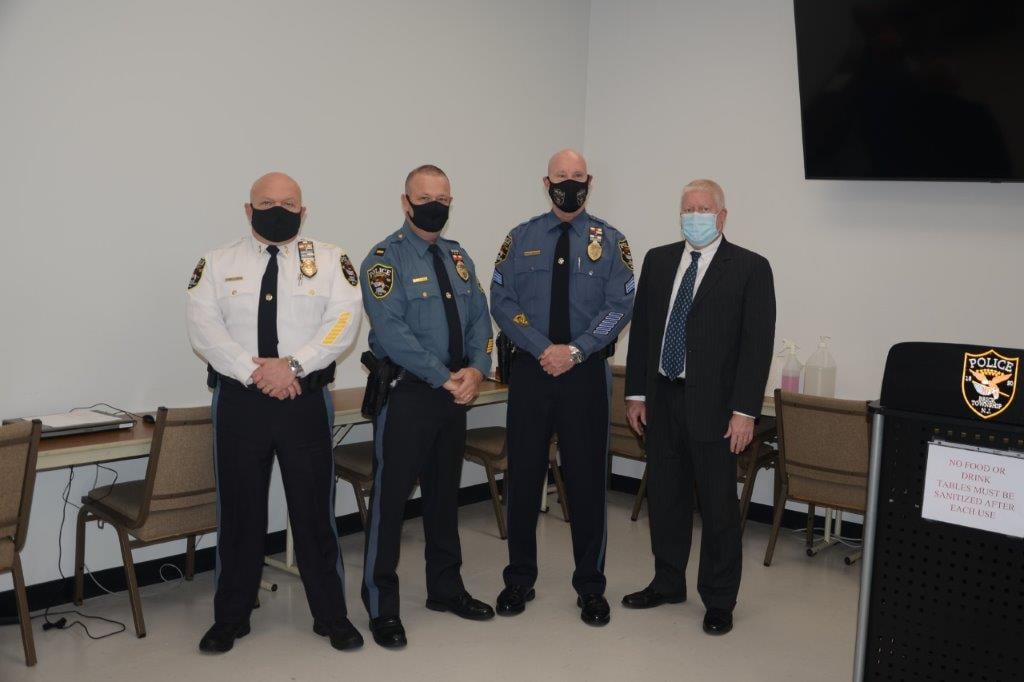 It’s been a busy few weeks as congratulations have poured in for two Brick police officers who received promotions, a long-serving officer who retired, plus a new patrolman hired to join the force.

Lt. James Burgess and Sgt. Daniel Waleski both took the oath for their new positions, the department announced. Burgess will be taking over the Records Bureau and Waleski, who has been serving as an Acting Patrol Sergeant since February, will remain in that position. 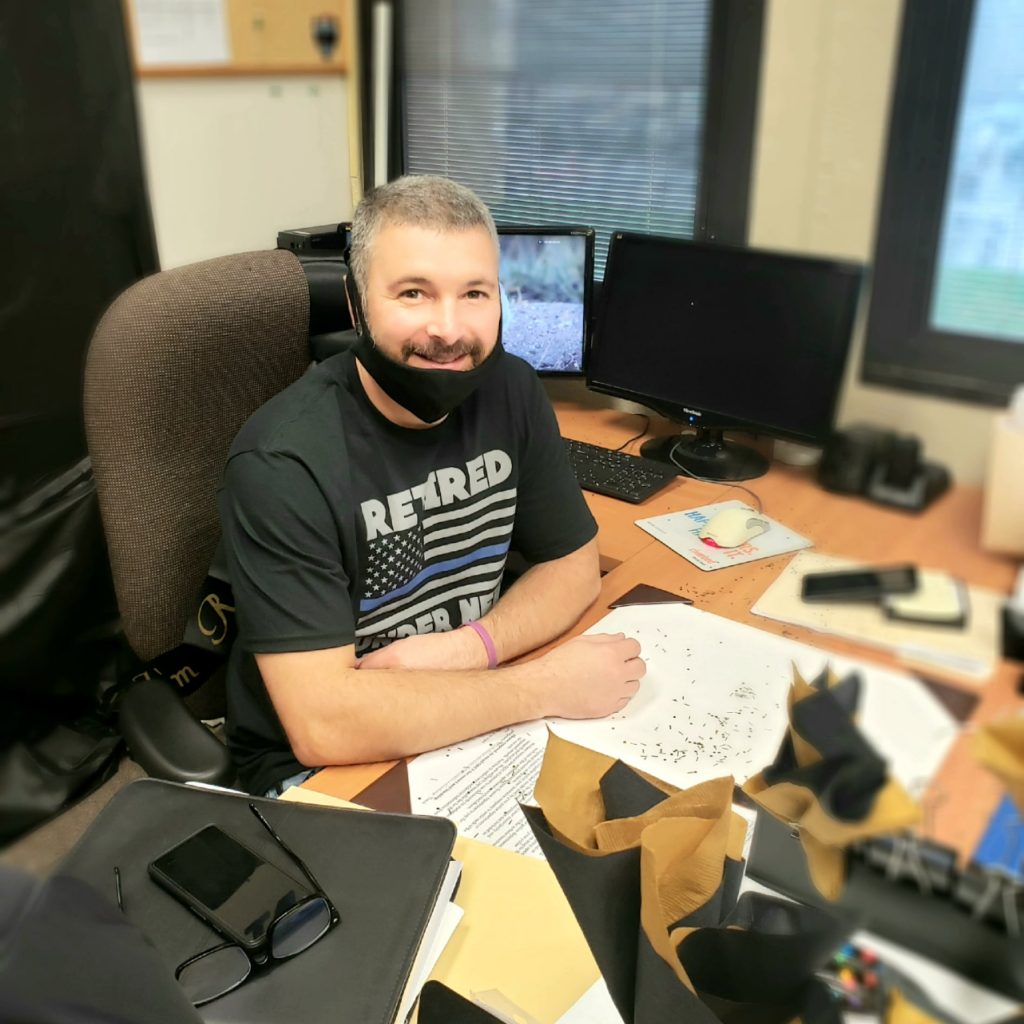 Lt. Joe Oliveri, a longtime officer who served in a number of roles within the department, retired Nov. 30 after more than 25 years of service. 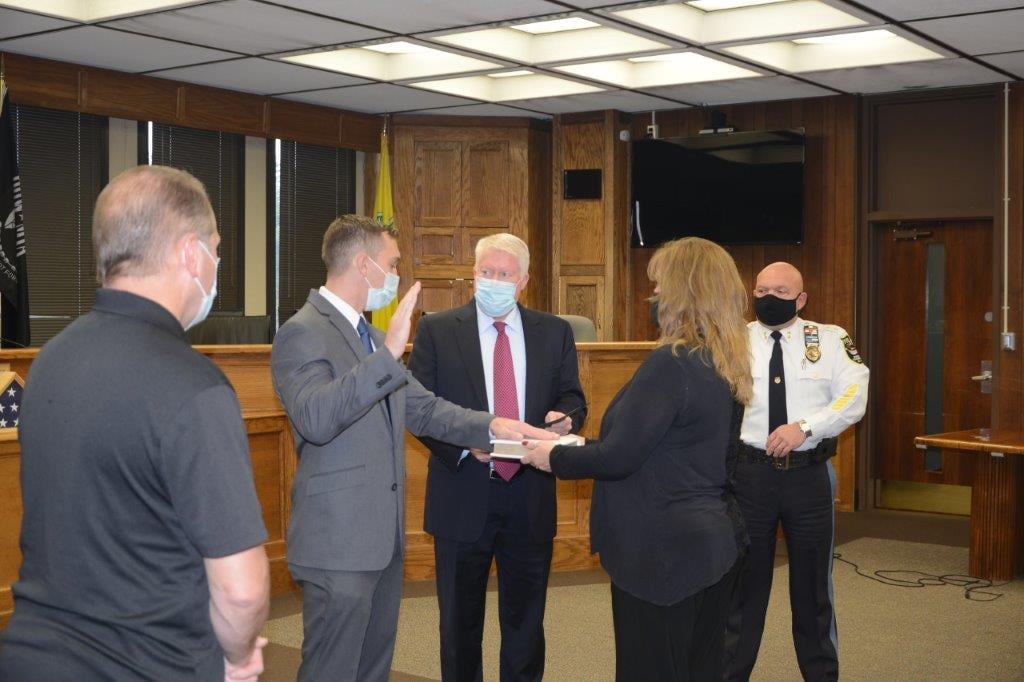 Meanwhile, John Sullivan, 25, was sworn in as a patrolman last month. He has roots in Brick, graduating from Brick Township High School in 2013, and has since went on to earn a degree in criminology from TCNJ.