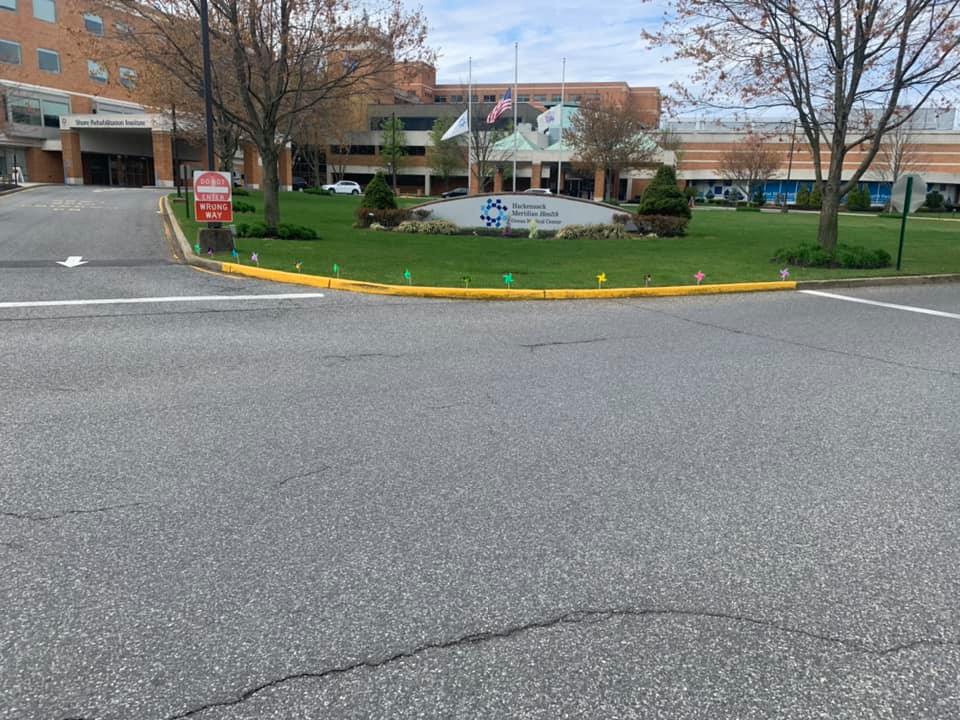 A memorandum to staff at Ocean Medical Center, which briefly appeared on the website of the Brick Township hospital’s owner before being taken down, indicated that more than 100 employees at the facility had tested positive for coronavirus infection.

The memo, a copy of which was obtained by Shorebeat after it was removed, stated: “More than 100 of our team members are out of work at one hospital after several of our colleagues socialized outside of work and then unknowingly exposed both other colleagues, and patients to COVID-19.”

The memo went on to say that though hospital workers “are all human,” and “it only takes one gathering” to affect the facility’s operations. “We are feeling that now,” it continued.


Hackensack-Meridian Health, which owns the hospital, declined to comment on the specific number of employees who have been sidelined by the virus and whether any patients had been affected as a result. Several media sources, as well as a hospital employee who spoke to Shorebeat on the condition of anonymity, confirmed the memo regarding the outbreak referred to Ocean Medical Center. A spokesperson for the Ocean County Health Department told APP.com that the agency is “receiving positive reports” from the hospital and that it has opened an investigation into the matter.

According to a Nov. 30 memo from Hacksensack-Meridian, which remains published on the company’s website, Ocean Medical Center was treating 68 coronavirus patients with 12 inpatients awaiting test results. The volume of coronavirus patients increased by 4.4 percent and 3.5 percent Saturday and Sunday, respectively, across the company’s network of hospitals before declining 2.2 percent Monday. The Nov. 30 update appeared to be the most recent of such published.

According to Hacksensack-Meridian, visitation for patients is limited to hospice care, pediatric care, ambulatory care/same day surgery (one visitor only) and maternity/labor and delivery (one visitor).