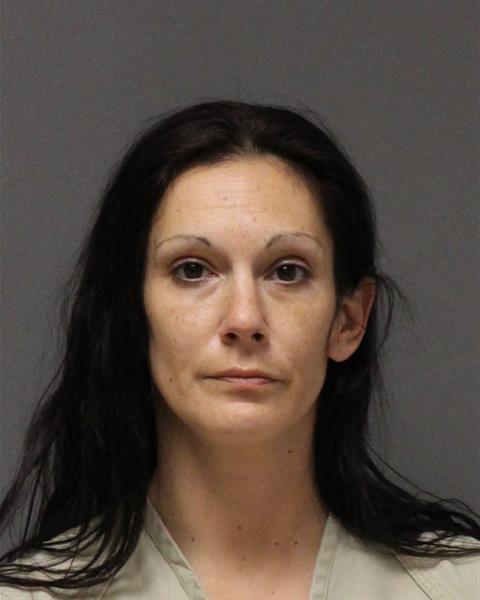 A Brick police detective foiled a suspected heroin deal in progress on New Year’s Eve, but an officer was injured after being dragged 10 feet while the driver of a vehicle sped away after he identified himself as an officer.

Ultimately five individuals were arrested following the incident, which began when detectives from the department’s Street Crimes Unit observed a suspected hand-to-hand drug transaction in the parking lot of the Wawa location at 116 Brick Boulevard. 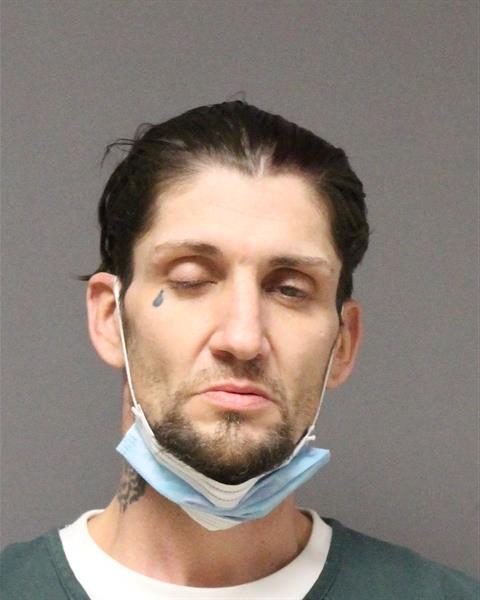 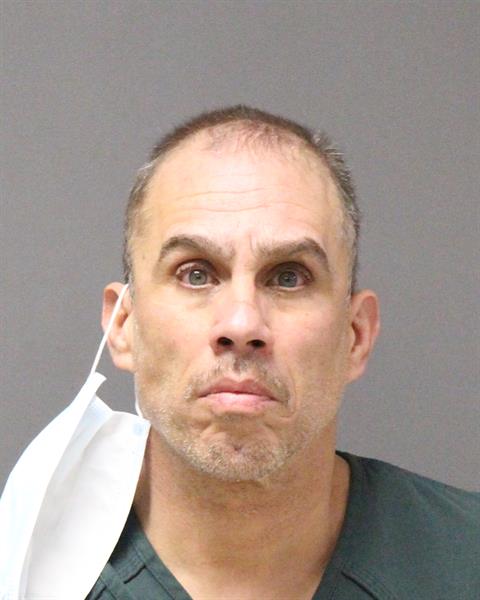 According Sgt. Jim Kelly, two individuals – identified as Edwardo Lopez, 57, of Berkeley Township and Ryan Chapman, 39, of Howell – completed the transaction and returned to their respective vehicles. One of the detectives approached the vehicle that Chapman entered, a 2008, blue Honda Civic, while other detectives followed Lopez’s vehicle, a 2018 black Honda Accord, out of the parking lot to stop it.

When detectives approached the blue Honda Civic, they “observed Chapman about to inject drugs into his arm with a syringe,” Kelly said. The detective identified himself to Chapman, and at that point the driver of the vehicle, Jill Farrelly, 38, of Howell, sped away. The sideview mirror on the passenger’s side of the vehicle caught the detective’s clothing and dragged him for over ten feet before he was flung off.

The detective, who fortunately received only minor injuries, was able to call out a vehicle description over the radio. Ptl. Rob Scelfo was in the area and quickly located the suspect vehicle, Kelly said. Farrelly and Chapman were taken into custody, and the vehicle was impounded. 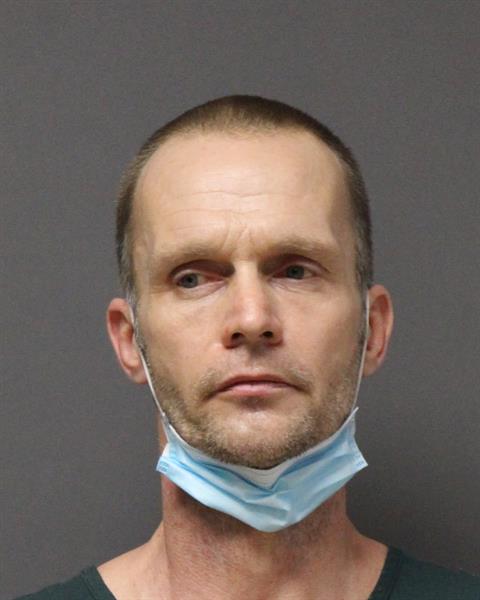 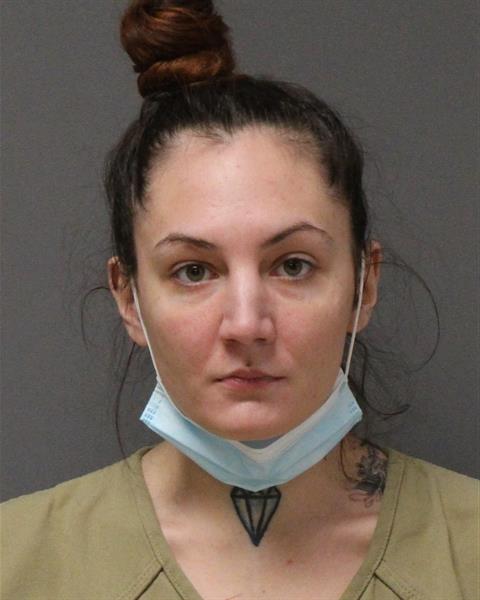 The detectives who stopped the black Honda Accord found “numerous drugs and paraphernalia” in the vehicle, according to Kelly. Lopez and his two occupants, Robert Brennan Jr., 47, of Whiting, and Alisha Yuhas, 28, of Toms River, were also arrested.

Farrelly was charged with possession of heroin and paraphernalia, eluding resulting in bodily injury to an officer, aggravated assault to an officer, tampering with evidence, obstructing the administration of law, assault by auto and multiple motor vehicle violations.

Brennan was charged with possession of heroin, crack, hypodermic needles and paraphernalia.

Lopez was charged with possession of heroin and paraphernalia, and motor vehicle violations.

Yuhas was charged with possession of drug paraphernalia.

All five suspects were lodged into Ocean County Jail.

The detective who was dragged by Farrelly and Chapman suffered deep contusions to his back, along with some bumps and scrapes. He was treated at Ocean Medical Center and released, but has not returned to work at this time, Kelly said.

“Chief Riccio would like to commend the dedicated officers of the Street Crimes Unit as well as the members of the patrol division and detective bureau who were able to quickly make the apprehension without further incident,” Kelly said.