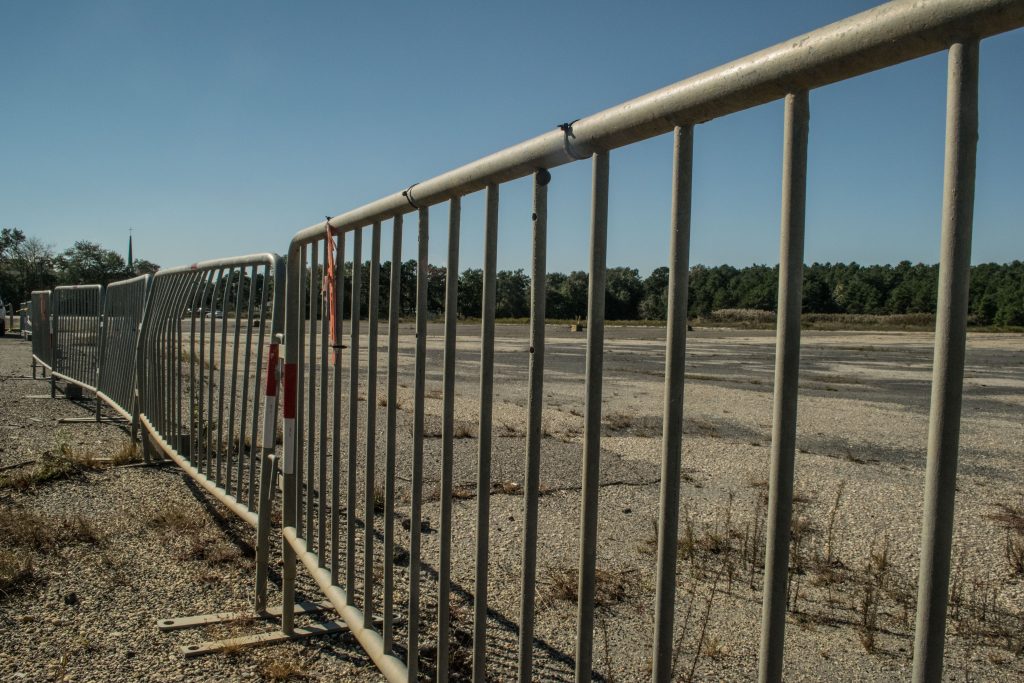 Brick Mayor John Ducey said Ocean County has ordered a traffic study to be completed before a closing can take place on the former Foodtown property on Route 70, which is under contract to be sold to two developers.

“We were hopeful we’d be able to close by the end of 2020, but then the county planning board got involved,” said Ducey.

The parcel of land, which has been in the township’s hands for the better portion of the 21st century, is finally due to be divided between developers Jack Morris and a group led by Peter Tasca. Morris will build a front-facing, mixed-use retail and restaurant complex at the site while Tasca will build a large indoor sports dome.


Because of the location of the 10-acre parcel, both the township and developers have spent the better part of two years cutting through red tape, and finally crossed their biggest hurdle toward the end of 2020 – the approval from the state Department of Environmental Protection under the Coastal Areas Facilities Review Act. The state Department of Transportation, which reviewed a previously-prepared traffic study, signed off quickly after the project was proposed.

The new traffic study will cost $7,500, which will ultimately be reimbursed by the developers, but ultimately its primary affect on the project is time.

“We have to go out, hire our traffic engineer again and pay them $7,500, in order to get by another traffic hurdle,” said a frustrated Ducey.

The site also still requires an approval of an outfall pipe by the DOT and a Waterfront Development Permit from the DEP, though officials did not indicate those approvals represented a time-consuming effort. 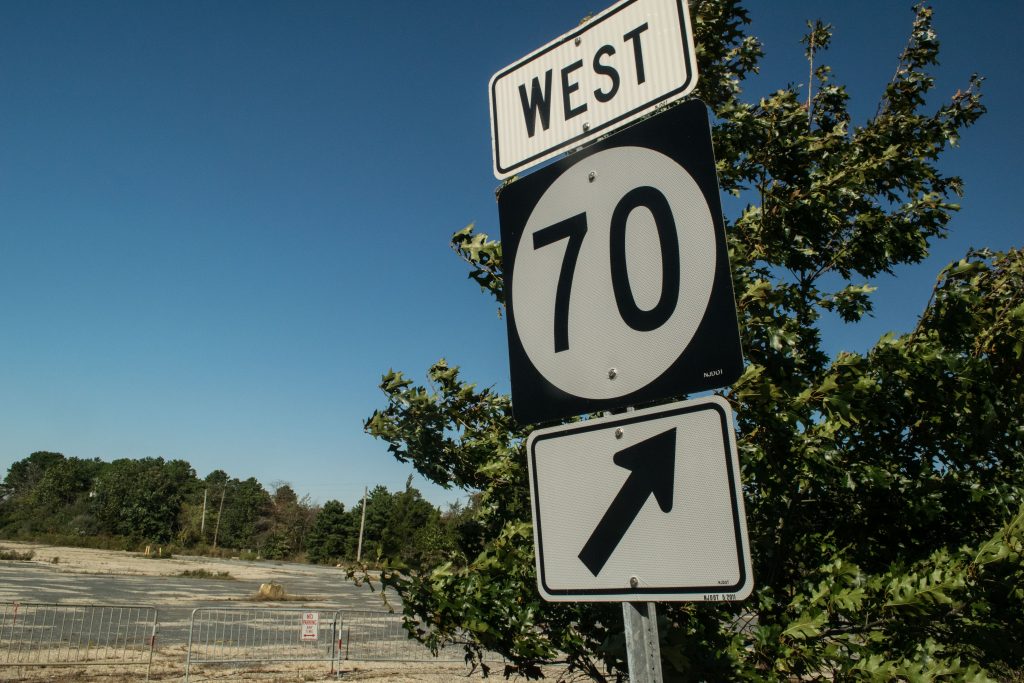 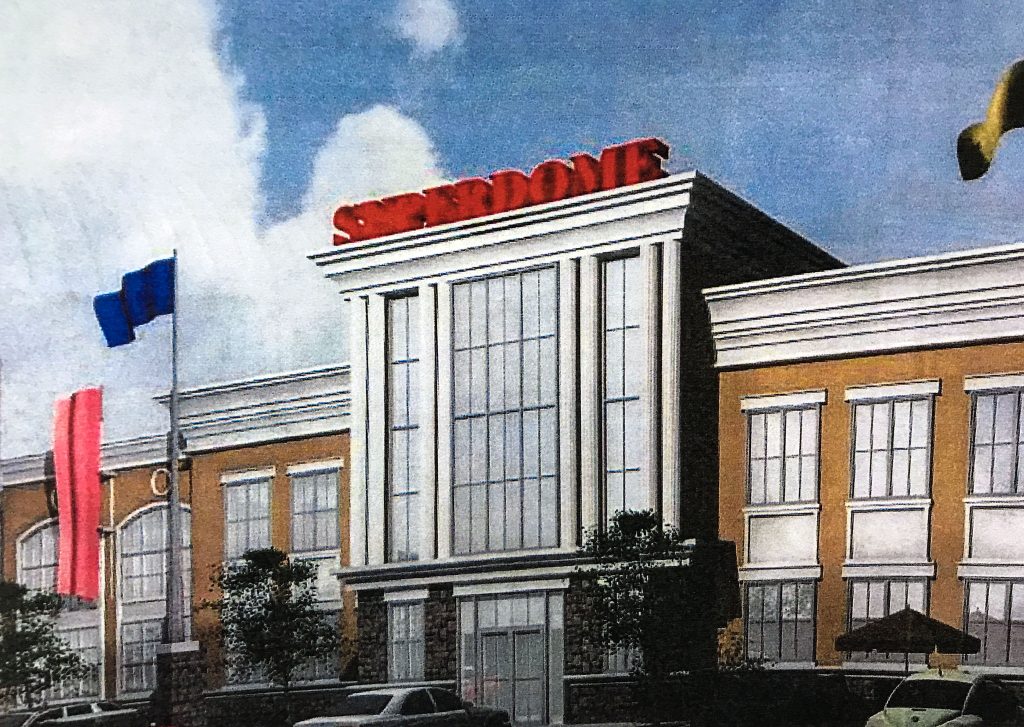 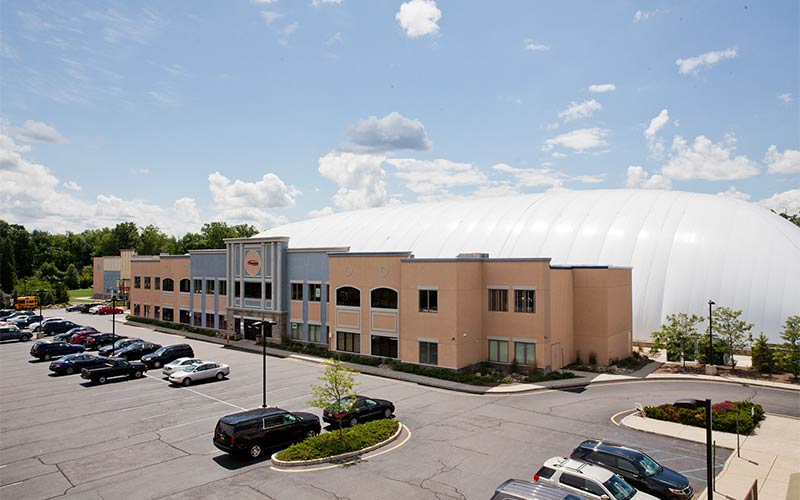 Assuming the county planning board approves the project following the submission of the traffic study, the township council will be tasked with voting on the transfer of the property to its two new owners, much in the same way any deed must be conveyed from one party to another.

“The township council will have to approve the closing, and the planning board has to look at it one last time,” then construction can begin, Ducey said.