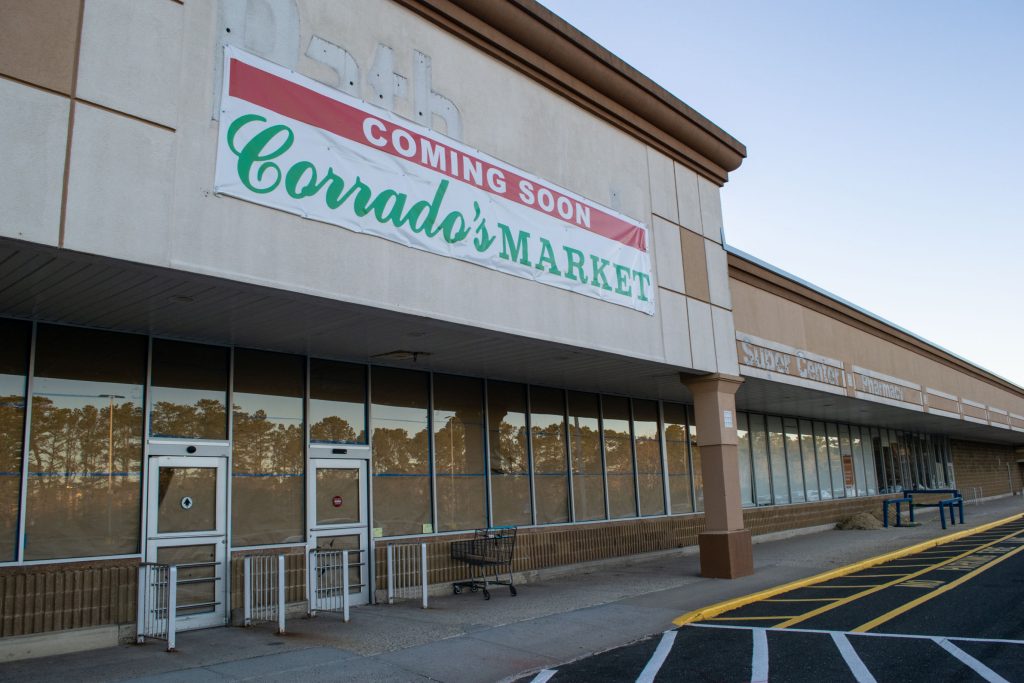 Corrado’s Market, the family-owned supermarket chain that announced it was moving into the former Pathmark site in the Laurel Square shopping plaza, is still planning to do so, according to officials.

Mayor John Ducey said he spoke with company president Paul Corrado recently, who told him to expect the store to open during the first quarter of 2021, likely in March. The store opening, like many projects that require myriad state permits, was delayed due to the coronavirus pandemic, the mayor said. Shorebeat did not receive a response to e-mails sent to James Corrado, one of the principals of the company, with whom an interview was previously conducted. 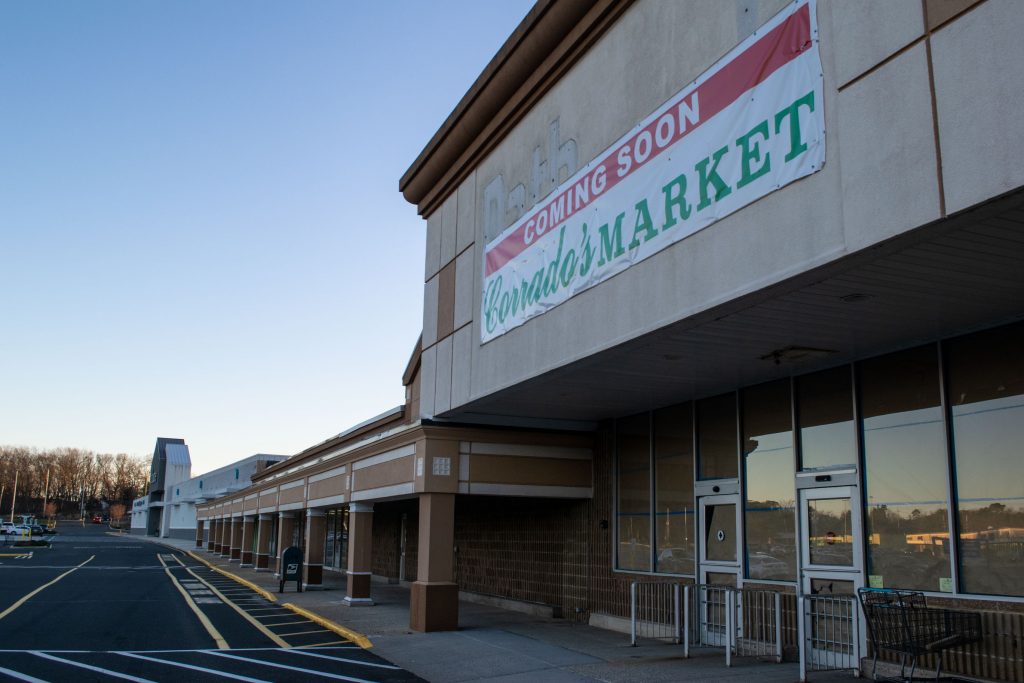 “They’re still excited to come to town, probably more than ever since they want to get up and running,” Ducey said.

Corrado’s will take up 30,000 square feet of the former Pathmark supermarket and has also obtained a liquor license in Brick. The supermarket chain, which has flourished in North Jersey, is known for its Italian wine selection in its other liquor stores.

The store will be smaller than the Pathmark supermarket it is replacing. Pathmark had about 70,000 square feet of space while Corrado’s will take up about 35,000 square feet, including the liquor store. While the store will carry most of what can be found in larger supermarkets, its specialities come in the form of fresh vegetables, meats, fish and other items hand-selected by the family for sale in their stores, Corrado previously told Shorebeat.

The expanded Corrado’s chain, formally known as Corrado’s Family Affair, is currently run by the third generation of the family.