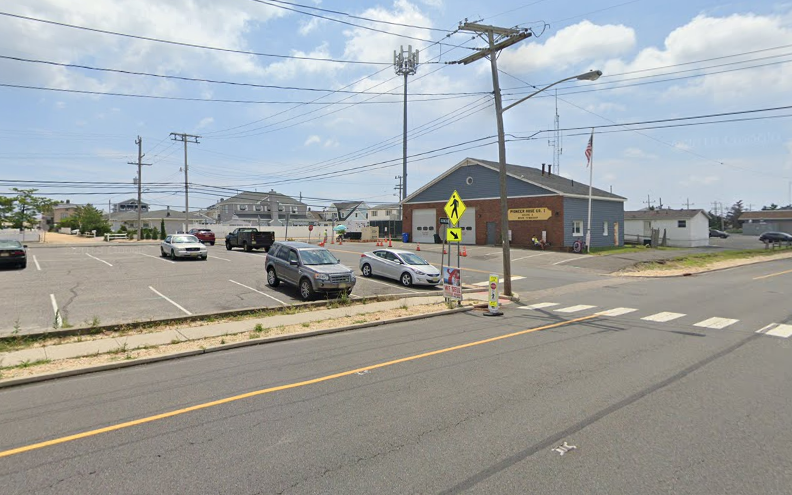 A hearing that would have enabled a partnership between Verizon Wireless and local emergency services was postponed Wednesday after it was determined that public notice requirements were not properly handled.

The Brick Township Planning Board did not hear any cases at its meeting Wednesday. The only case on the agenda was that of Cellco Partnership, the corporate entity that owns mobile towers and network equipment for Verizon Wireless.

Verizon is proposing a 90-foot communications pole in the median of Route 35 in the barrier island portion, plus a 6-foot lightning rod on top. The pole, which is slated to be built at the Pioneer Hose Fire Company garage adjacent to Used to Be’s, will house both Verizon Wireless equipment as well as new communications antennas for the township’s emergency services. The township has committed to expanding it emergency coverage, and with more year-round residents, the barrier island was marked as an area in need.


The pole will be built in a fenced compound measuring approximately 20-feet by 29-feet. Its location is within the R7.5 residential zone, however, where the use is not permitted. This means a supermajority of board members must support the proposal in order for a variance to be issued that would allow its construction. Verizon Wireless has also requested several minor “bulk” variances regarding setbacks building coverage.

Officials said there has been signs of public interest in the matter. While the notice of the meeting was published in the newspaper, on the township’s website and covered by the press, New Jersey has notoriously strict notification requirements that can be used to reverse planning board decisions if deficiencies are discovered by a judge, should an objector bring legal action. All property owners within a 200-foot radius of the proposed site must be provided with such a notice in a manner that complies with state statutes. The exact nature of the deficiency was not shared at the meeting.

“Since there was a deficiency with respect to notice, that deprived the board of jurisdiction to hear the case tonight,” said board attorney Richard Brigliadoro.

Verizon Wireless will be required to re-notice the matter. It has been scheduled for March 31 at 7 p.m. – a special meeting of the board that will be solely dedicated to the case.