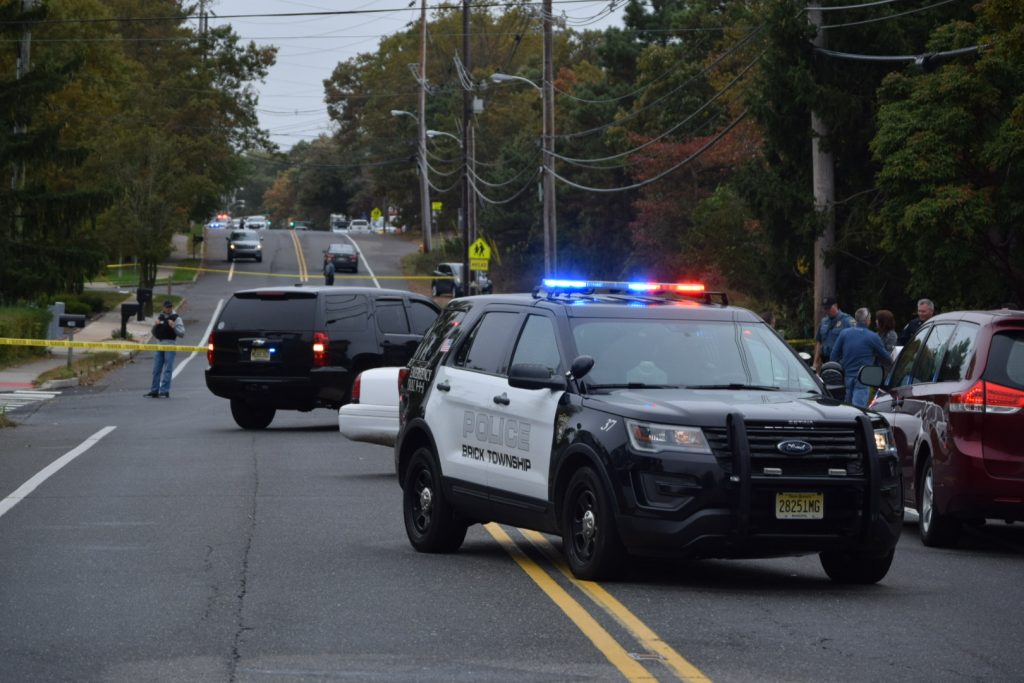 The shooter who wounded a Brick Memorial High School student walking home from school in 2019 has been sentenced to a decade-long prison stint following a guilty plea, prosecutors announced Thursday.

Alonzo Legrande, 18, of Asbury Park, was sentenced by the Superior Court Judge Wendel E. Daniels to 10 years in state prison following his pleading guilty to aggravated assault and possession of a weapon for an unlawful purpose. The second charge netted Legrande an additional 10 years, but Daniels ruled the sentences will run concurrently.

Legrande entered his guilty plea to both charges on Sept. 17. His accomplice in the shooting, Luis Rivas, was sentenced in October to a four-year prison term. The pair acted “together and in support of one another in carrying out the shooting,” prosecutors said evidence proved.


The shooting, which occurred at about 1:45 p.m. on Lanes Mill Road, resulted in an injured student returning to the school, about a quarter-mile away, to ask for help. That resulted in a lockdown of students who were still on campus involved in extra-curricular activities, and police sealing off the surrounding neighborhood. 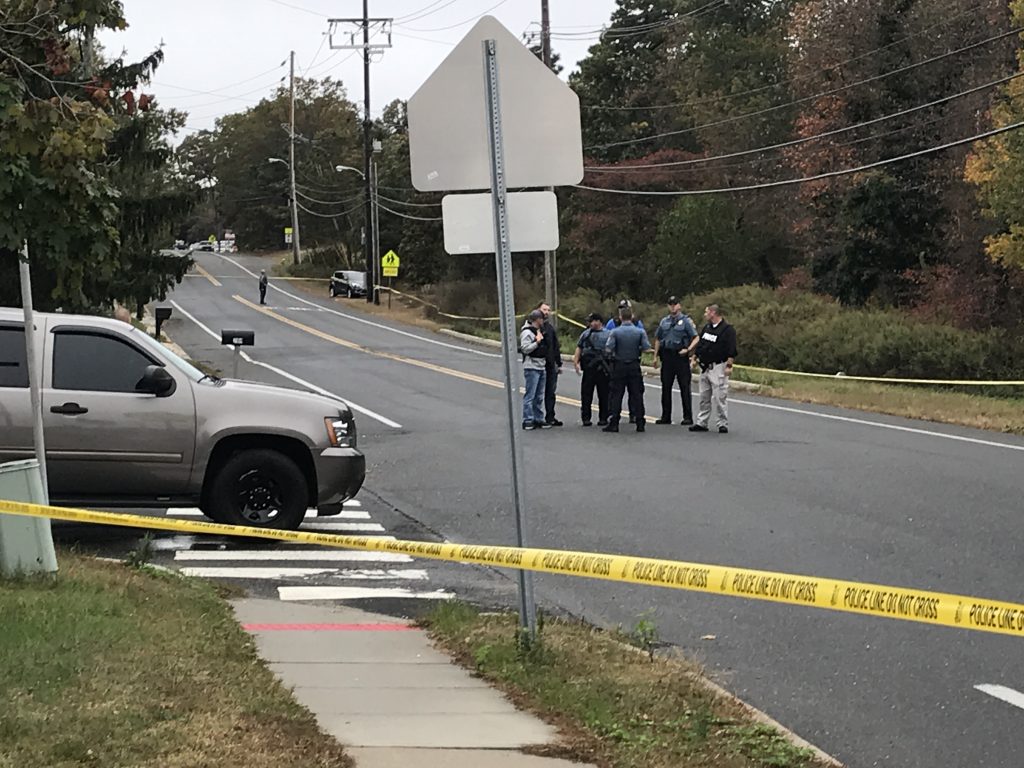 Legrande was apprehended on October 23, 2019, and has been lodged in the Ocean County Juvenile Detention Center since his apprehension

“Our law enforcement partners at the local, county, state and federal levels displayed tremendous teamwork and cooperation in connection with this very thorough investigation,” Ocean County Prosecutor Bradley Billhimer said. “As a result of their exceptional efforts, both Rivas and Legrande been held accountable for their brazen lawlessness with these state prison sentences.”

The victim of the shooting was treated at Ocean Medical Center in Brick Township and released.