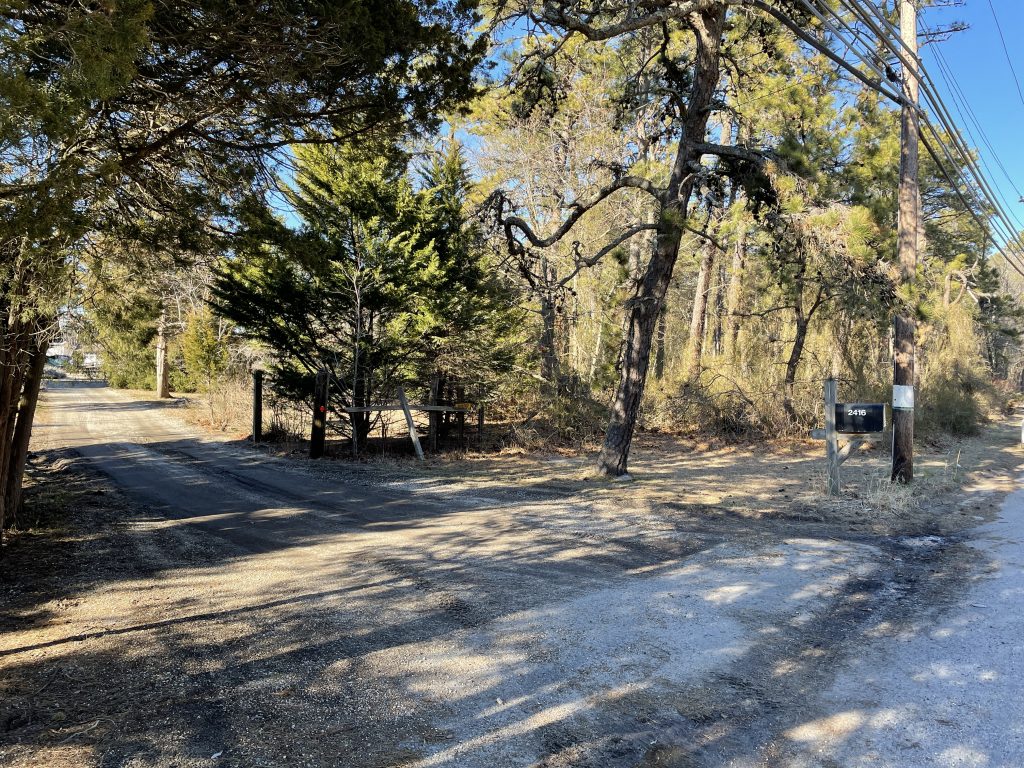 Brick Township’s planning board on Wednesday night approved a six-home development that will be constructed in what is now a mostly-wooded area off Old Hooper Avenue.

The application by Hooper Avenue Associates, LLC, called for the construction of a development which will be known as Hooper Avenue Estates. The single-family homes will be built along what is now a combination of a dirt road and a paper street that will be paved, marked and turned into a cul-de-sac. Its location will back up to the Drum Point Sports Complex – with a line of trees and a pond in between – and be situated just north of Lighthouse Court. 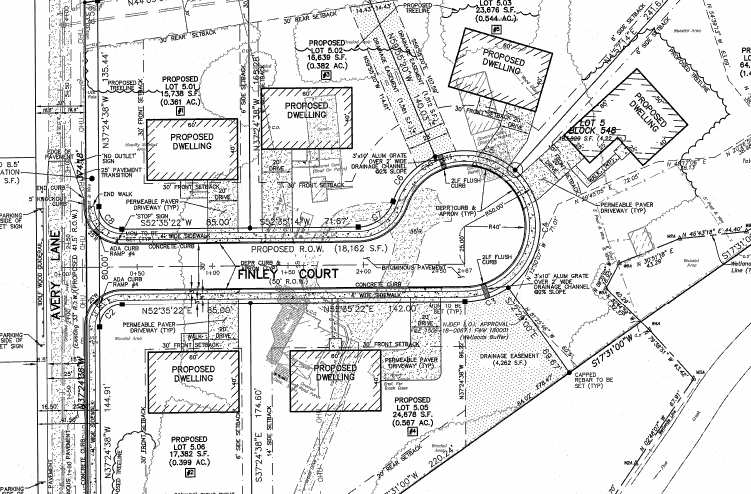 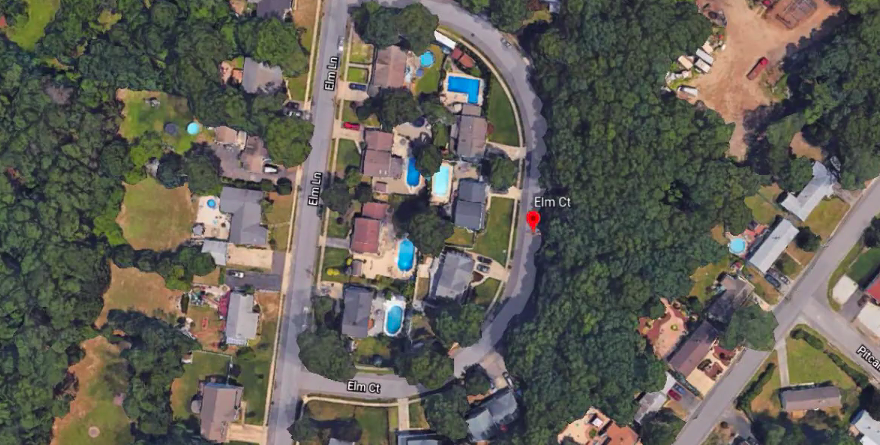 “All of the homes and driveways will be above elevation 7 [feet] so these properties will not be inundated by a FEMA-mapped flood” based on a 100 year storm, said Jeffrey Carr, the engineer and planner on the project.

“In most cases they are oversized lots,” Carr told board members.

Because lagoons are located roughly across the street and there are wetlands on the property, the developer was required to obtain permission from the state Department of Environmental Protection to build on the site. Those permits have been granted, said Ben Montenegro, the attorney representing the developer.

The development will also include a drainage easement that measures 4,262 square feet in area that will not require maintenance on the part of the township, Carr said.

“We will evacuate runoff from Finley Court and Avery Court through curb cuts,” down to the drainage area, Carr explained.

The developer agreed to install curbing and an aesthetically-pleasing wooded guard rail along Avery Court for safety purposes. All of the streets will include proper wheelchair access ramps. 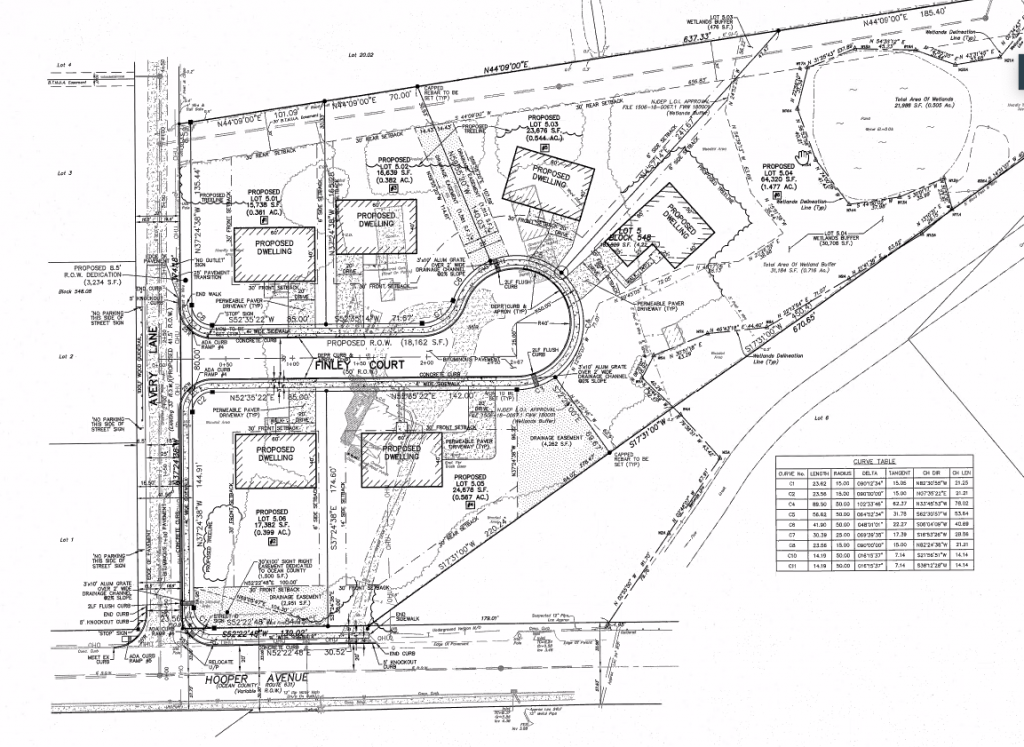 The primary questions surrounding the project had to do with the sensitive environmental nature of the area, which was taken into account when the development was being mapped out, its representatives said.

“Wetlands will remain natural and there will be no disturbance in the buffer areas or wetland areas,” said Carr.

The board unanimously approved the project.