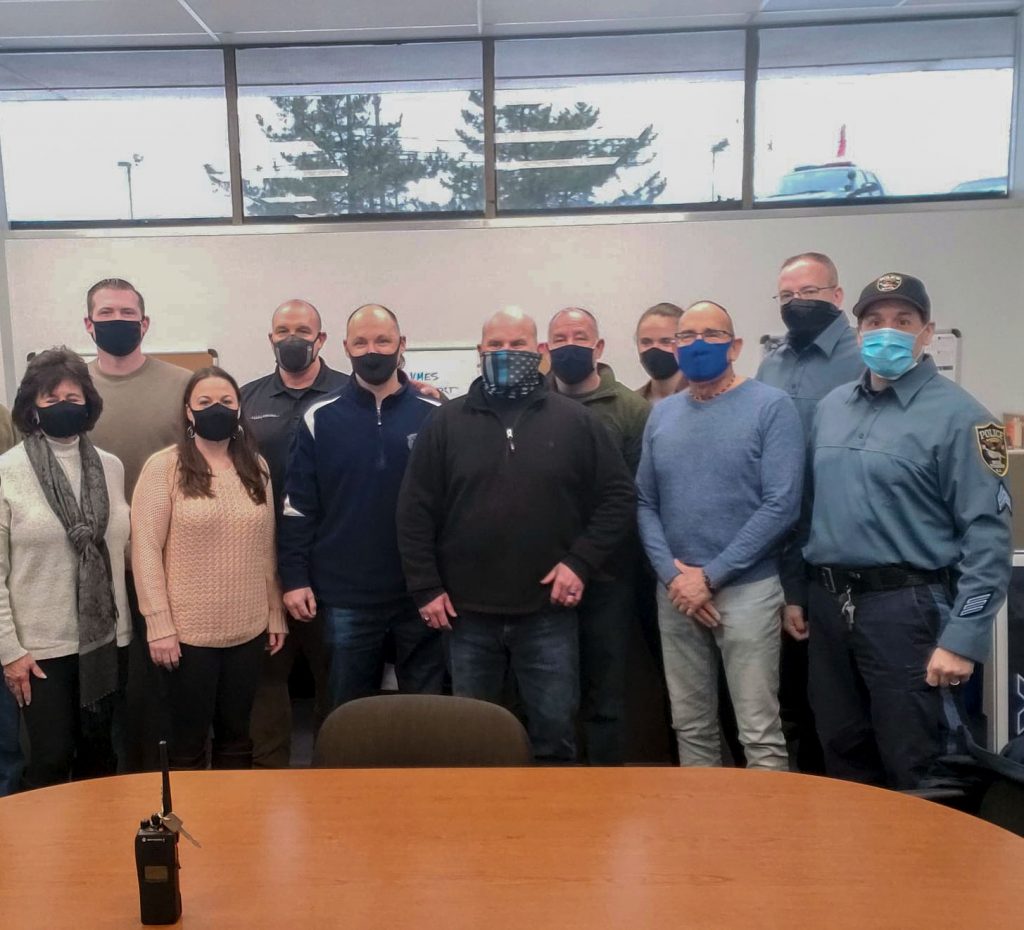 The Brick Township Police Department said goodbye to a longtime officer whose career was known by most in the community for his expertise in investigating traffic accidents and promoting safe driving policies. 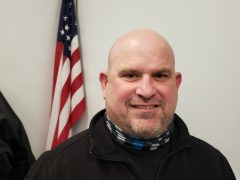 
Lampiasi served in the department’s Traffic Safety Unit for the past 18 years. He worked the road on patrol for seven years prior to that, in addition to serving for five years on the Special Emergency Response Team (colloquially known as the SWAT team).

Lampiasi also ran the department’s Special Law Enforcement Officer Class I Police Academy for five years and was on the Ocean County Prosecutor’s Office Fatal Accident Support Team. In addition to all this, he served on several boards and working groups that involved traffic and highway safety.

In the photo attached to this article, Lampiasi is pictured next to recently retired Special Law Enforcement Officer I Lt. Vinnie Sciarappa, who finished his 34-year career on Dec. 30, 2020. Sciarappa was known to thousands of Brick residents over the years as the officer who stood guard over meetings of the township council and, on occasion, particularly contentious hearings of the planning and zoning boards. 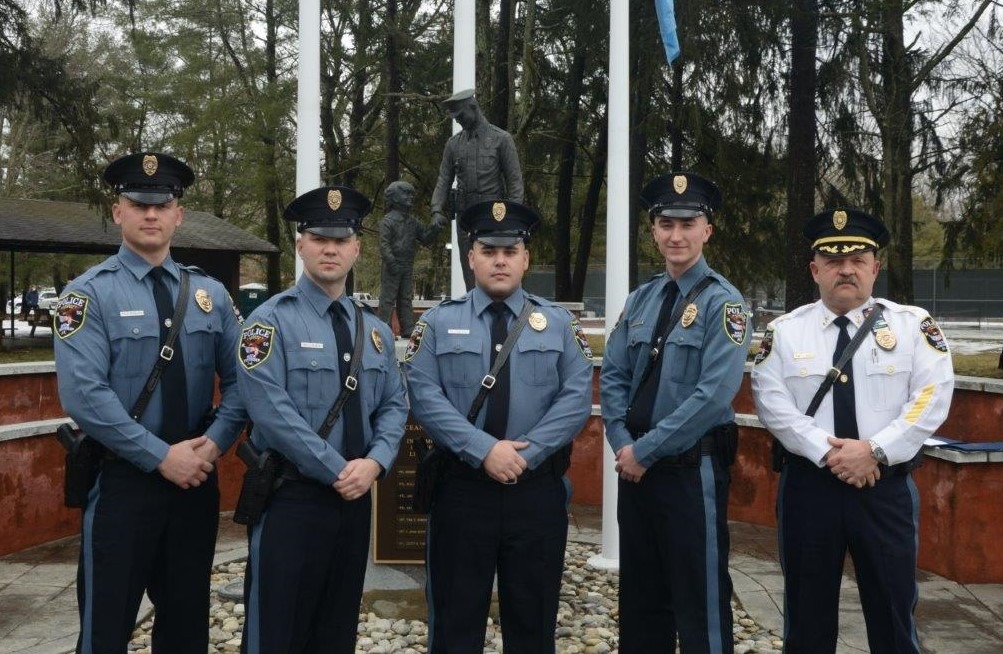 Last week, the department welcomed four new officers to replace those who have retired or who have announced their retirement. They include:

The four officers graduated from the Ocean County Police Academy Feb. 16 and will be joining the department. 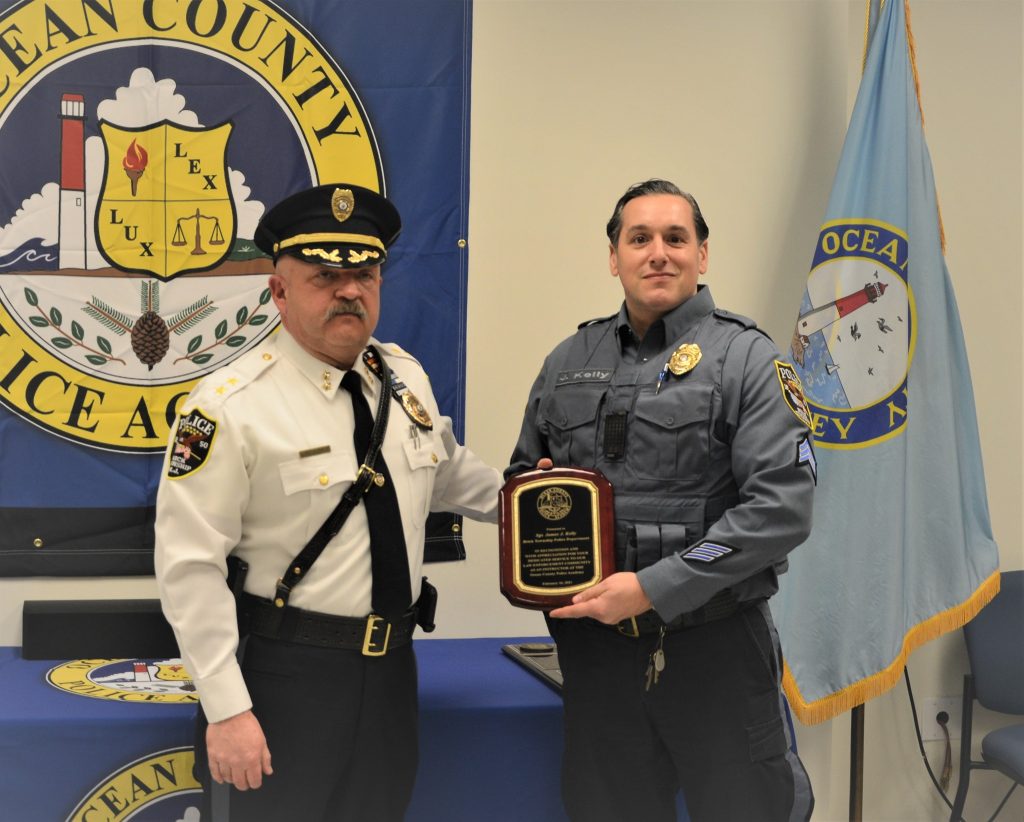 Also pictured is Sgt. Jim Kelly who, during the graduation ceremony, received an award from the police academy in recognition for his work as an Academy Instructor. He also serves as the department’s public information officer and works with both journalists and the community on a daily basis.