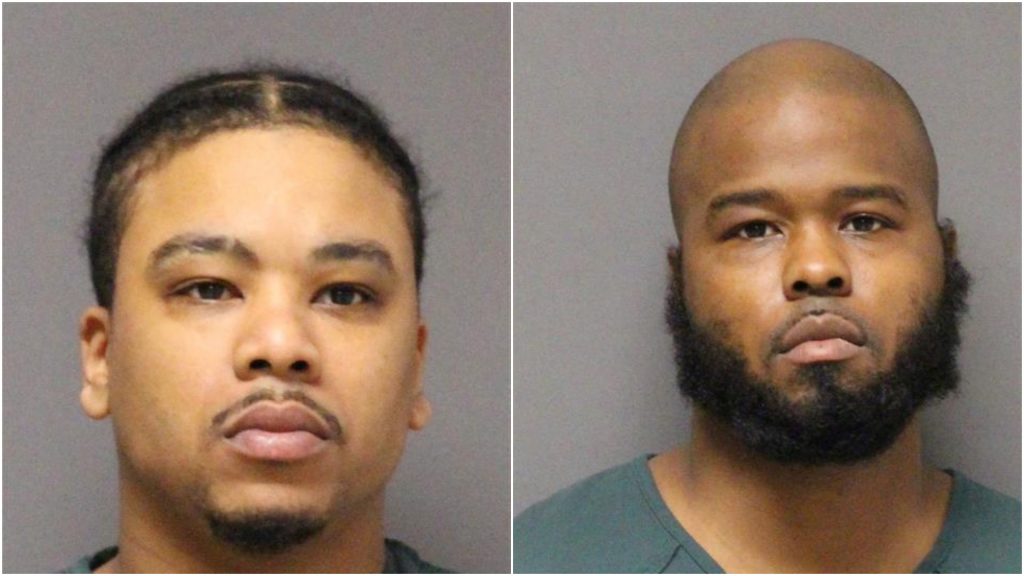 Police had been investigating the drug activity for three months, according to Sgt. Jim Kelly. On Tuesday, Feb. 23 at approximately 9:30 p.m., detectives from the department’s Street Crimes Unit executed a “Knock and Announce” search warrant on Sawmill Road that led to two arrests.

The total amount of drugs seized from the scene was approximately 30 grams of powder cocaine and 26 grams of crack, Kelly said. Also seized, he said, was an undisclosed amount of US currency, which was believed to be proceeds of the illegal activity.