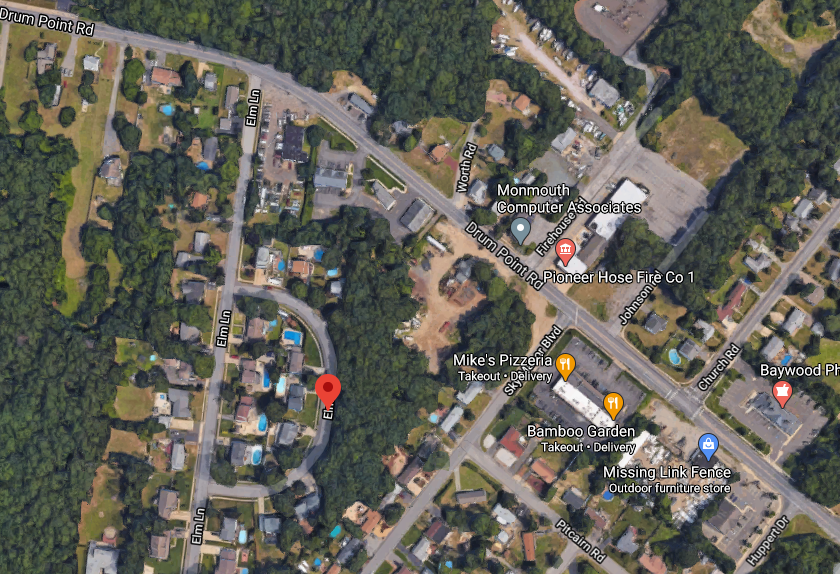 Brick Township’s planning board this week approved the subdivision of a parcel of land that will support the development of three residential homes.

The board voted to allow a plot of land on the east side of Elm Court, a circular street – half of which is not developed – to be subdivided into three conforming lots where single family homes will be constructed. The homes will be located on Elm Court, and make up a portion of what was once the H&R Welding property. The homes will back up to a wooded area between Sky Manor Boulevard and Drum Point Road.

“What we’re looking to do is build three single family homes,” said Bill Stevens, the engineer on the project. “If the property is to be developed, it should be developed residentially. These homes will make for a nice addition and complete this neighborhood.”


The parcels are located in the R10 zone, which requires 10,000 square foot lots. The planned homes will be situated on lots about double that size. The lots on the two ends will measure 19,000 square feet and the middle lot will measure 22,000 square feet in area. The homes will feature four bedrooms, two-car garages and enough parking for either one or two more cars in the driveway, depending on size.

One neighboring resident, Thomas Zdyrski, asked if a natural tree barrier would be taken down as part of the project.

“There is a lovely group of trees there that provide shade and oxygen,” he said to board members. “Is there going to be a buffer between this and the commercial property?”

Stevens said since the lots are so much bigger than what is required under the township’s ordinance, the builder will clear only the middle of the lot where the homes will actually be built.

“We will leave a substantial amount of vegetation,” he said.

An unsightly fence on the property will also be removed.