Brick Reservoir to Reopen to Walkers, Joggers In Mid-March 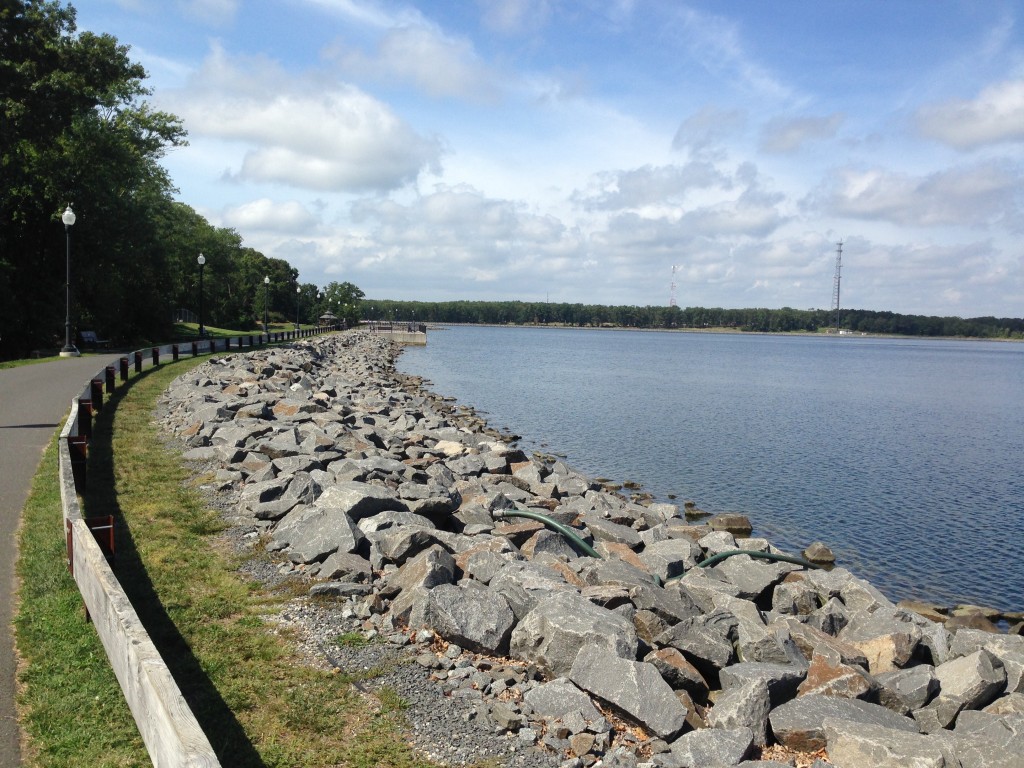 The Brick Municipal Utilities Authority reservoir will open its concrete path to walkers and runners March 17 with limited hours, the authority announced this week.

The BTMUA made the announcement via its website. According to the announcement, a “limited opening” will occur March 17. This means that the reservoir will have reduced hours. It will be open Wednesday through Sunday from 6:30 a.m. to 8 p.m.

Normally, the reservoir is open daily until 9 p.m. beginning March 1, but BTMUA officials have, in the past, spoken on how the reservoir is not a traditional park. One of the issues cited was staffing levels required to clean surfaced, and another centered on the width of the walking paths being too close for social distancing.


“We are primarily a secure water reservoir and a source for safe drinking water,” Executive Director Chris Theodos told Shorebeat in the past. “While we do offer some ‘park like’ activities, we are not a traditional park. Our employees, the citizens who use the park and our potable water supply, demand added protections not necessarily required of traditional parks.”

Theodos has always said, since the reservoir path was closed last year, that his agency would continue to monitor state and federal guidelines and always intended on eventually reopening.