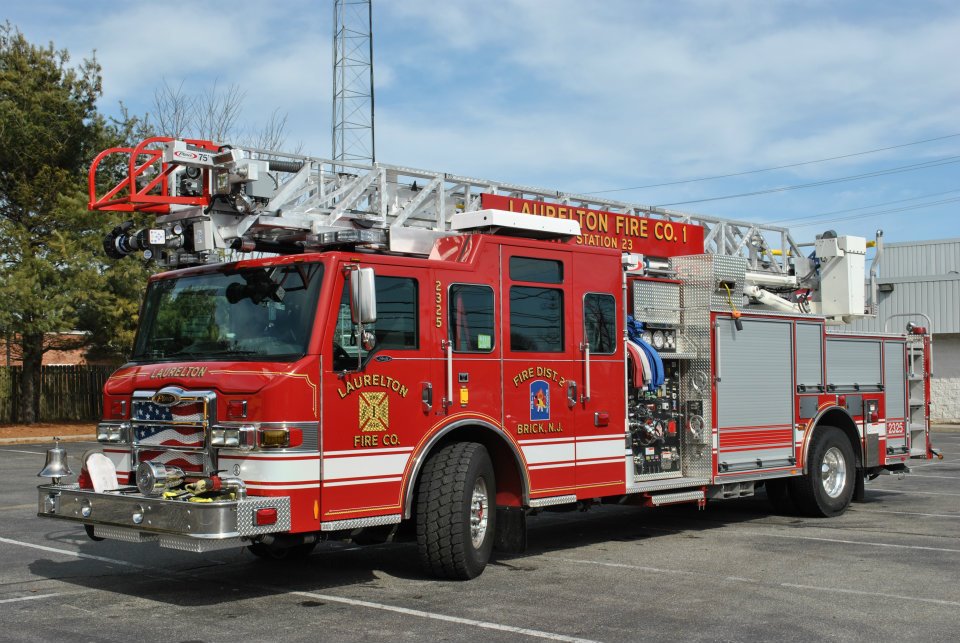 Brick police have charged a township woman with criminal mischief after they say she failed to properly cover and extinguish an open fire that was less than 15-feet from a structure, setting that structure ablaze and damaging neighboring homes.

Barbara Johnson, 56, received a summons following the March 22 fire on Dorothy Place, where a shed was reported to be “engulfed” in flames by a 911 caller. Firefighters from Breton Woods, Pioneer Hose and Laurelton fire companies responded to the scene along with Brick Township EMS and officers Capt. Steve Gerling and Ptl. Joseph McGrath.

The 12:45 p.m. blaze caused extensive damage to neighboring properties before being extinguished, police said. An investigation by Brick Fire Bureau inspectors and Brick Police detectives determined the cause of the fire to have started in a fire pit located in the backyard of a Mohawk Drive home.


Johnson is accused of having failed to properly cover and extinguish an open fire, and allowing a burn within 15-feet of a structure or combustible material, which is against the law. Additionally, the charge of criminal mischief was filed for negligently causing damage to property by an uncontrolled fire, police said in a statement. Johnson was processed and released on a summons.

“The Bureau of Fire Safety would like to remind residents that all recreational (back yard) fires must be in an approved non-combustible device, at least 15’ from any structures or combustible materials and continually attended,” the statement said. “There must also be a method for extinguishing the fire present. Additionally, persons who utilize fire pits and fail to take the necessary precautions can be held criminally and or civilly liable for damages caused by a fire.”