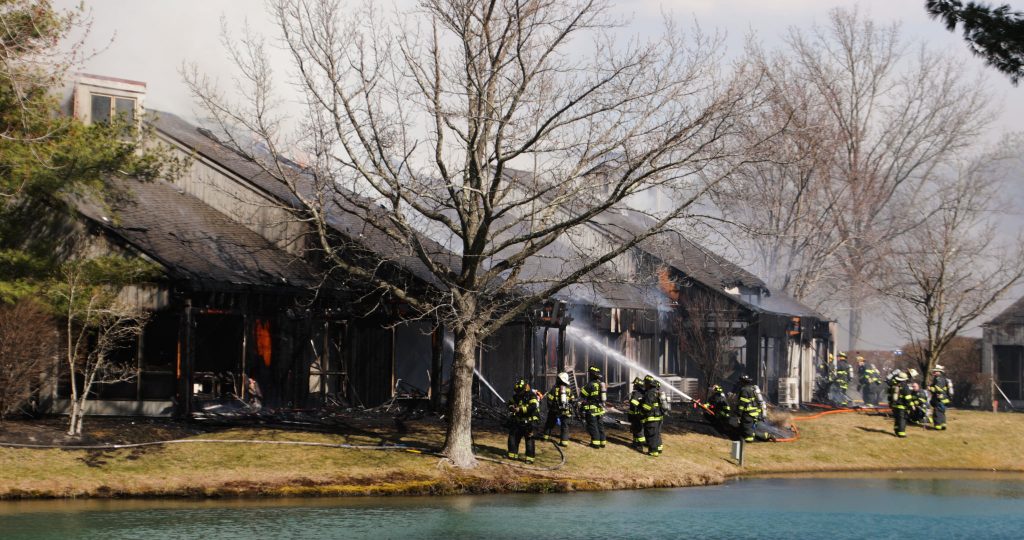 Prosecutors in Ocean County on Friday said the wildfire that consumed 167 acres of land and led to a firefighter experiencing cardiac arrest last Sunday was set intentionally.

Prosecutor Bradley Billhimer acknowledged the outcome of the investigation, but in a prepared statement, did not divulge details as to how the fire intentionally started or if any suspects have been identified. The case is still being actively investigated.

“We have located the origin of the fire and have concluded that the fire was intentionally set,” Billhimer said.


Officials also released new details on how the fire was discovered. According to the statement, at approximately 1:15 p.m. Sunday, the New Jersey Forest Fire Service Observation Tower in Lakewood reported a wildland fire in the area of Cedarbridge Avenue and Airport Road in Lakewood. As the fire quickly spread, firefighters battled through the night – in the face of 20 mile-per-hour winds that were gusting in upwards of 40 m.p.h. – in an effort to contain the blaze.

During the course of the fire, a firefighter from the New Jersey Forest Fire Service suffered cardiac arrest, the statement said. He was transported to Hackensack-Meridian Ocean Medical Center in Brick Township where he is reported to be in stable condition. Approximately 167 acres of land were destroyed by the fire, and it was finally deemed under control on Monday, March 15, 2021, by approximately 1 p.m.

Three homeless people living in the woods were rescued by first responders. 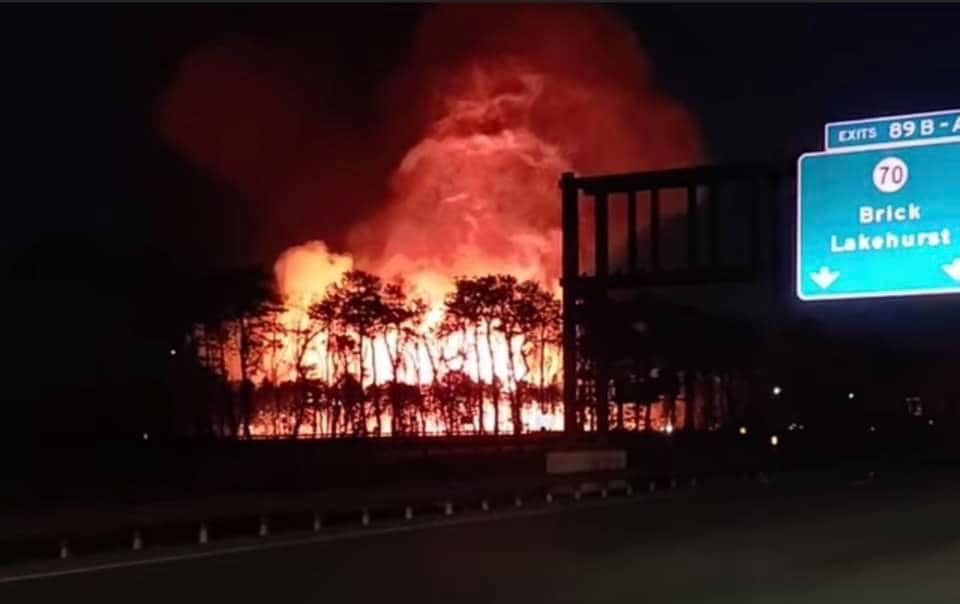 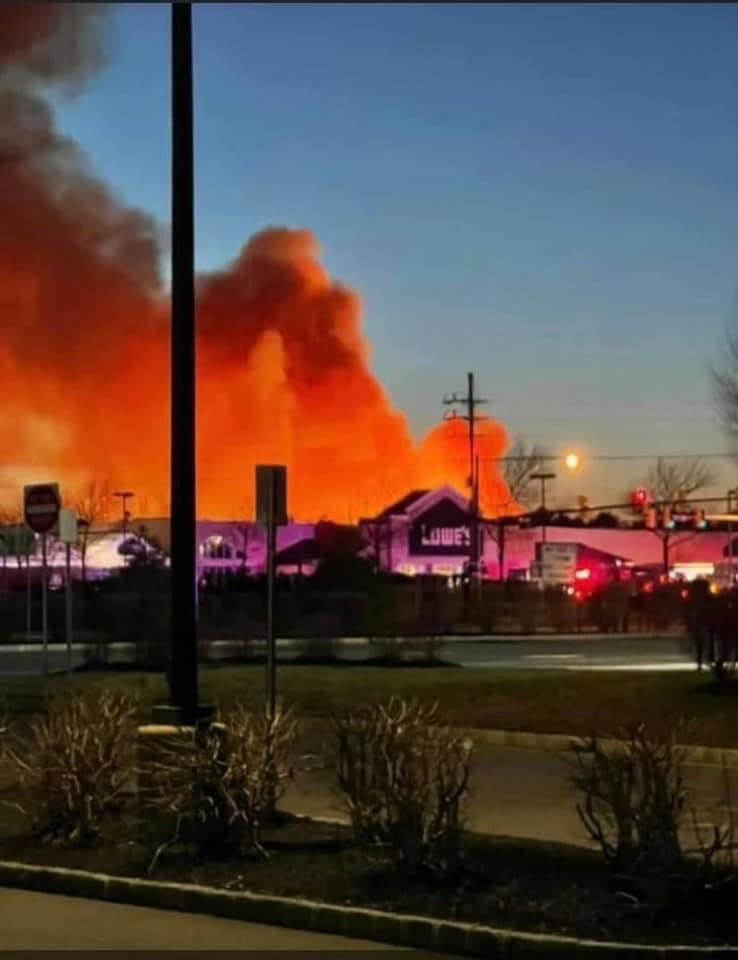 “The significance of this wildland fire cannot be overstated,” said Billhimer. “We have a firefighter that suffered cardiac arrest while battling this fire. Three homeless people living in the woods were saved from the advancing fire. Numerous residences and commercial properties were damaged and hundreds of people were evacuated.  It is only by the grace of God that no one was killed.”

Billhimer described the probe into the blaze as “an active and ongoing investigation.” Anyone with knowledge of information concerning the fire is being urged to contact Sgt. Thomas Haskell of the Ocean County Prosecutor’s Office at 732-929-2027, ext 3953.

The following agencies responded to the fire: