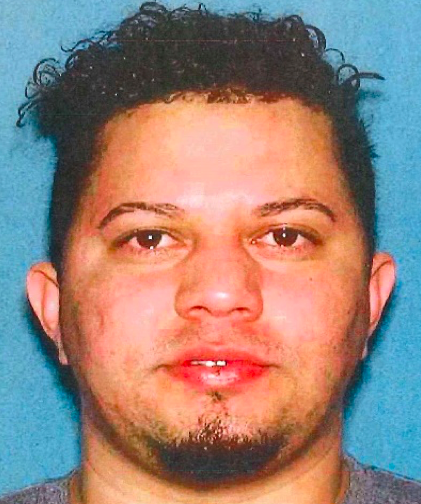 An investigation that spanned two months culminated in the arrest of a Lakewood man for intent to distribute cocaine.

According to a statement from the Ocean County Prosecutor’s Office, detectives identified two residences in Lakewood as allegedly being utilized by Ranyer Meyreles-Alvarado, 29, to store and distribute cocaine. The office’s narcotics strike force, working with Lakewood police, detained Meyreles-Alvarado following a motor vehicle stop in Lakewood on April 17. These agencies, plus the Ocean County Sheriff’s Department, then executed previously obtained court-authorized search warrants on the two subject residences in Lakewood. As a result, law enforcement seized approximately 165 grams of Cocaine, and roughly $6,000 in cash, the statement said.

Meyreles-Alvarado was charged with possession of more than five ounces of cocaine with intent to distribute, simple possession and possession of drug paraphernalia.