Ocean County May Buy, Preserve Brick Property Where 24 Homes Have Been Approved 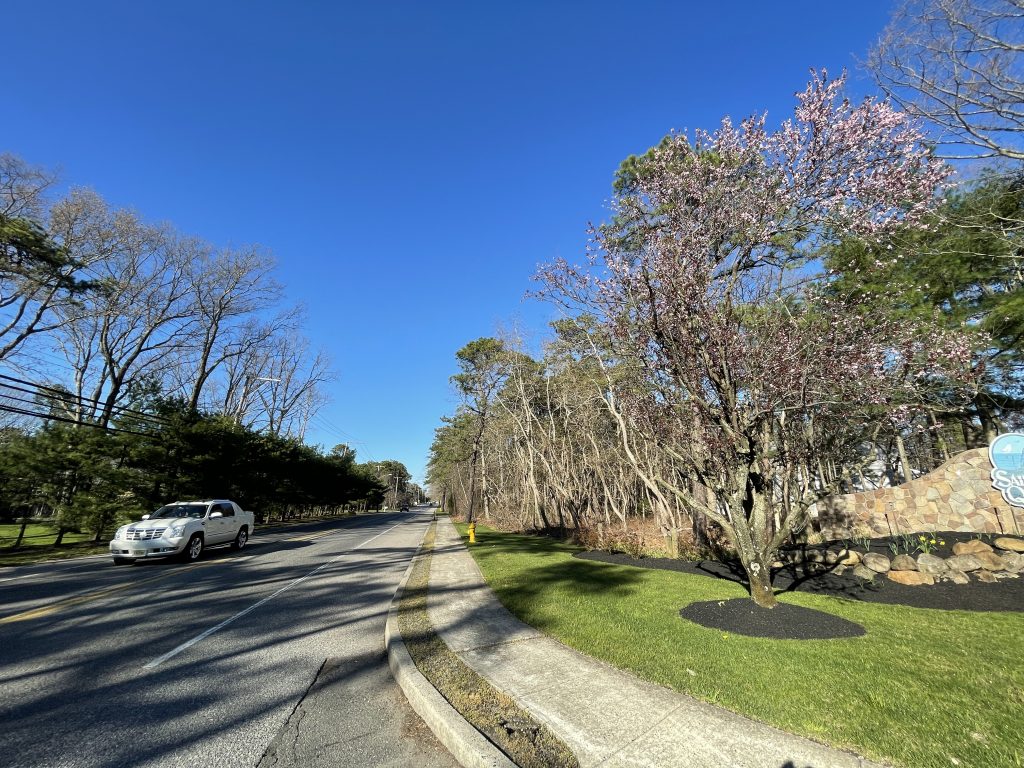 Ocean County’s Natural Lands Trust is considering the purchase of a 12-acre parcel in Brick Township where a developer has already secured approval for a 24-home residential development. The land would be preserved and could eventually be opened to passive recreation.

The development, which had been planned to be called Osprey Pointe, was approved for a swath of land situated off Old Hooper Avenue, south of the Brick Elks lodge and bordering Cherry Quay Road on its opposite end. The property is owned by Arya Properties, which received approval to build on the site in April 2020. 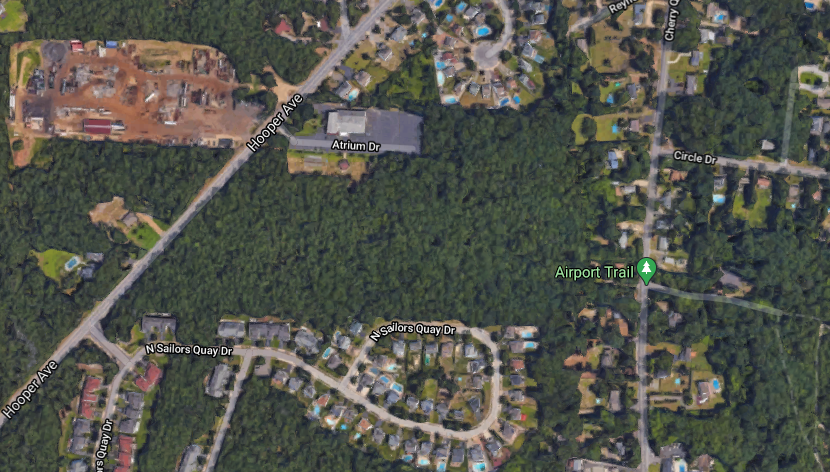 The township provided its endorsement of the county’s purchase, a required step before the Ocean County Commission votes on appropriating funds to complete the sale. A sale price was not announced, and county officials could not be reached Tuesday night after the meeting to discuss the sale. But for its part, the township has agreed to dedicate a 1.24 acre adjoining property for preservation and convey ownership to the county with a deed restriction that prevents development from occurring.

“It’s a way to keep some trees and greenery in Brick Township,” said Mayor John Ducey.