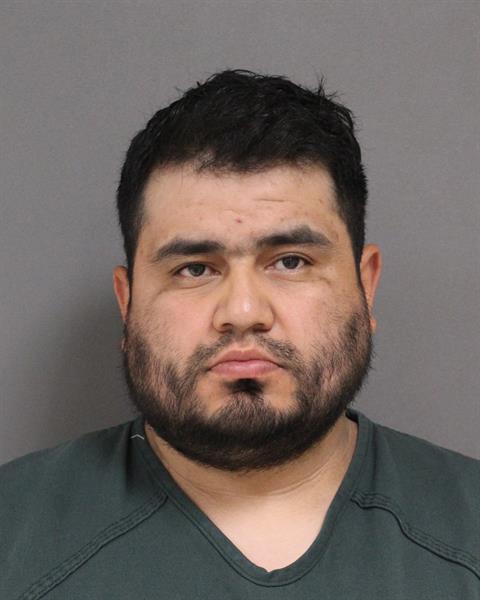 A Brick man has been charged with possessing images of child pornography on multiple electronic devices.

Luis Castaneda-Contreras, 33, of Brick, was charged Wednesday with both distributing and possessing child pornography.

The investigation that ended in Castaneda-Contreras’s arrest was the result of a referral from the National Center for Missing and Exploited Children through the New Jersey State Police Internet Crimes Against Children Task Force, which identified a person in Ocean County as distributing Child Pornography via the Internet, a statement from the Ocean County Prosecutor’s Office said. An investigation by Detectives from the Ocean County Prosecutor’s Office High Tech Crime Unit identified a residence in Brick Township as the source of the uploaded images of child pornography.


On Wednesday, detectives from the office’s High Tech Crime Unit and Brick Township Police Department executed a court-authorized search warrant on Castaneda-Contreras’ residence in Brick. As a result, they seized “multiple electronic devices that contained images of child pornography,” the statement said.

Castaneda-Contreras was arrested at his place of employment in Middletown, Monmouth County. He was processed at Brick Township police headquarters and transported to the Ocean County Jail where he is currently lodged pending a detention hearing.