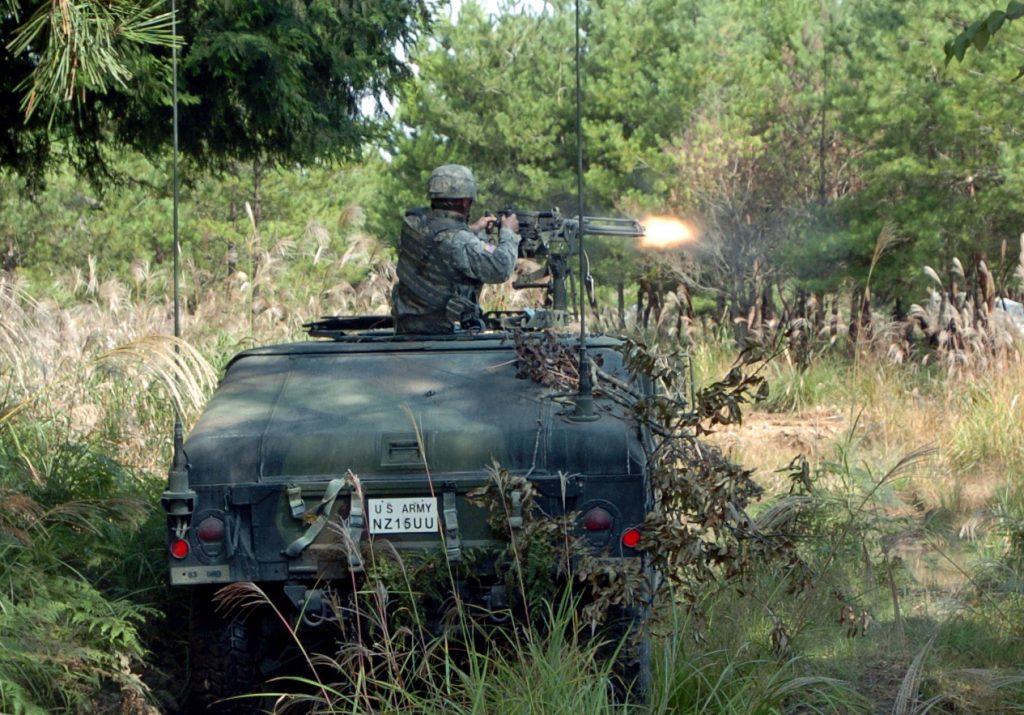 A Brick Township resident has received a promotion within a stories regiment in the New York Army National Guard “in recognition of their capability for additional responsibility and leadership.”

Christopher Lavin, of Brick, and assigned to Company B, 1st Battalion, 69th Infantry Regiment received a promotion to the rank of staff sergeant on May 11, 2021. Army National Guard promotions are based on overall performance, attitude, leadership ability, and development potential, Major General Ray Shields, the Adjutant General for the State of New York, said in an announcement sent to Shorebeat.

The 69th infantry battalion boasts a stories history, receiving its historic name “The Fighting 69th” by Confederate Gen. Robert E. Lee during the Civil War. The battalion is considered an Irish Heritage Unit and is featured every year in New York’s annual St. Patrick’s Day Parade.


The regiment has seen combat in five wars: the American Civil War, World War I, World War II, the Iraq War, and the Afghanistan War. It has also participated in 23 campaigns, so many that the staffs of its regimental colors are authorized to be one foot longer than normal to accommodate them all. Ultimately, the regiment’s earliest history dates back to the time of the American Revolution.