Brick Ordinance Would Lower Speed Limit on Portion of Princeton Ave. to 25mph 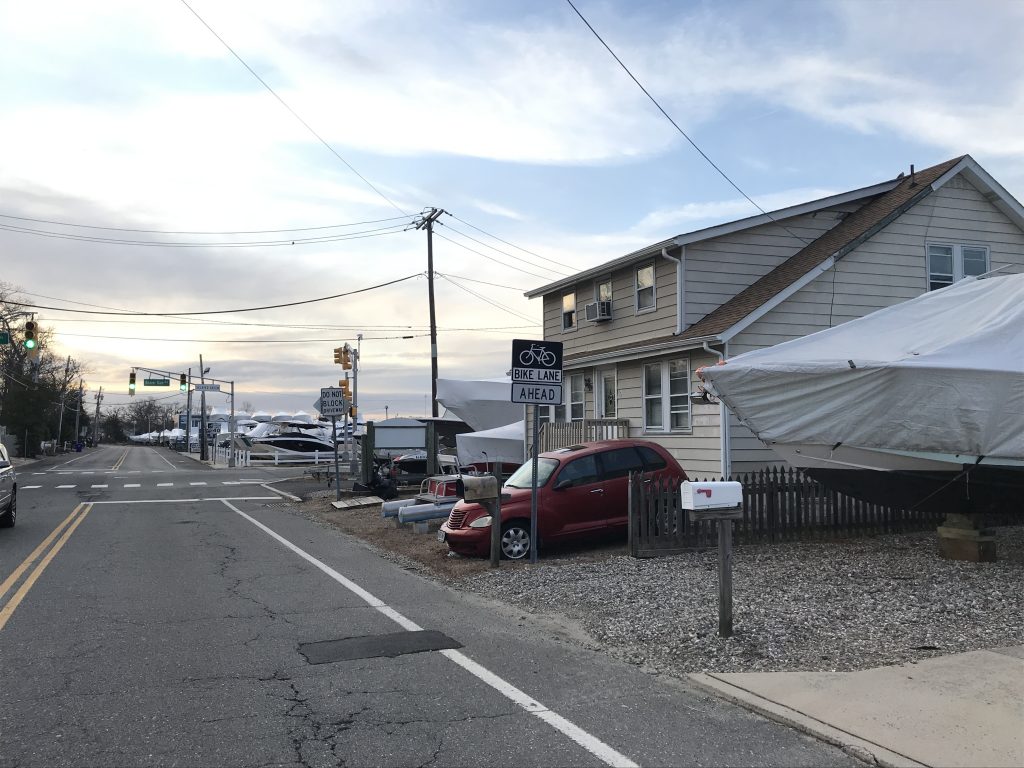 The speed limit on a portion of Princeton Avenue could drop to 25 m.p.h., from its current 40 mph, if a Brick Township ordinance passes next week.


This means “the collected data supports lowering the speed limit to the east of Beaver Dam Road to 25 miles per hour,” he added. Though residents were seeking a speed reduction to the west of Beaver Dam, the study concluded that this area is “ineligible” to reduce the speed limit. So, that portion will remain 40 mph.
The portion of Princeton Avenue that would see the speed limit change is a small part of the road’s length.

While the entire distance of Princeton Avenue from Route 70 to the Metedeconk easternmost end is approximately 3.5 miles long, the area from Beaver Dam Road to easternmost Princeton Avenue’s dead end is just about a third of a mile. North and South drives fork from the residential area that would see a speed limit drop. The drive down Princeton Avenue from end to end though is a mix of residential, recreational in the popular Windward Park, and the drive is also peppered with marinas and some restaurants.

The ordinance was the only one introduced at the May 25 meeting. Council will vote on the issue June 9.

The Brick Police Benevolent Association awarded its Lt. Thomas McNelis Award to Sergeant Larry Petrola. He has worked for the township police since 2002 and was promoted to sergeant in 2012. As a supervisor to the Street Crimes Unit in 2020, Petrola was tasked with “addressing drug activity, quality of life issues and gang activity,” according to a resolution before the township council.

The next council meeting is June 9, due to the primary election being held June 8.