Brick to Partner With County on Land Purchase off Princeton Avenue 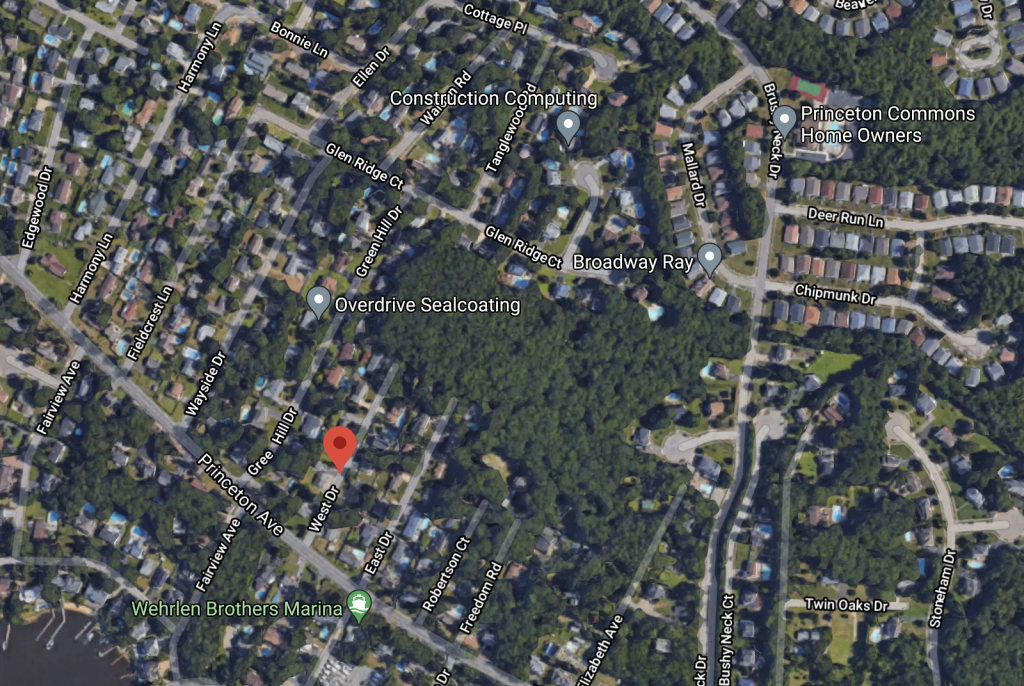 Brick Township will partially fund the purchase of a large tract of land off Princeton Avenue that would otherwise have been zoned for at least 17 homes, officials announced.

The parcel of land is divided into two lots between Brush Neck Drive and Green Hill Drive, just north of Princeton Avenue and south of Glen Ridge Court. According to the Ocean County tax board, the properties are owned by Howard and Elizabeth Gilbert. The two lots measure 5.3 acres and 3.69 acres, respectively from west to east. They are located within the township’s R15 zone, which allows single-family homes built on lots of 15,000 square feet.

Mayor John Ducey said the lots would likely fit about 17 additional homes if the land were to be sold to a developer. The township agreed to add the parcel to its recreation and open space inventory list, meaning it will not be able to be developed in the future.


“The township agreed to contribute not more than $450,000” toward the purchase, the mayor said. “The county will pay the rest.”

An agreed-upon price has not yet been approved by the Ocean County Board of Commissioners, which has the final say over the purchase.