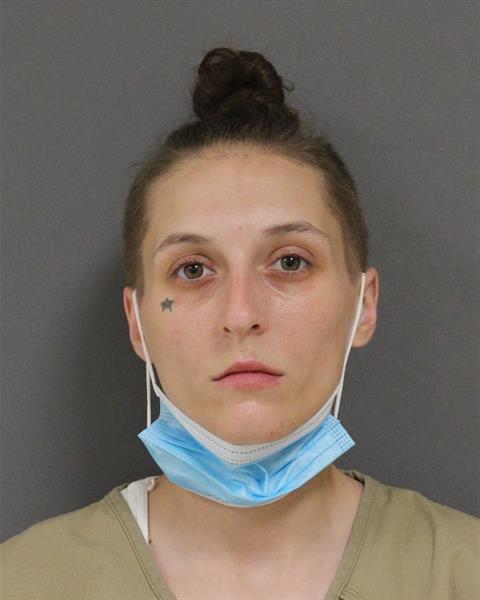 The driver of a vehicle involved in a fatal May accident on Lanes Mill Road in Brick has been charged with vehicular homicide after a post-accident drug test turned up evidence of a dangerous combination of substances in the driver’s system, prosecutors announced Monday.

Ashley Watkins, 30, of Eatontown, was charged with vehicular homicide and strict liability vehicular homicide in connection with the May 9 crash which claimed the life of Nancy Penrod, 78, of Brick, who was a passenger in her husband’s car at the time of the accident.

Watkins suffered minor injuries in the accident and was taken to Ocean Medical Center in its aftermath where a blood draw was taken, a statement from prosecutors said. It was found she had fentanyl, marijuana and diphenhydramine (Benadryl) in her system at the time, rendering her “unfit to safely operate a motor vehicle at the time of the crash,” the statement said.


The accident occurred at approximately 9:45 a.m., at which time officers from the Brick Township Police Department were called to the intersection of Lanes Mill Road and Greenwood Loop for a report of a serious motor vehicle crash with injuries. Through investigation, officers determined that a 2011 Toyota Camry operated by Watkins was traveling southwest on Lanes Mill Road when she crossed the center line of the roadway and collided head-on with a 2014 Dodge Caravan, operated by Terry Penrod, 78, of Brick. Penrod’s wife, Nancy Penrod, was a passenger in the vehicle.