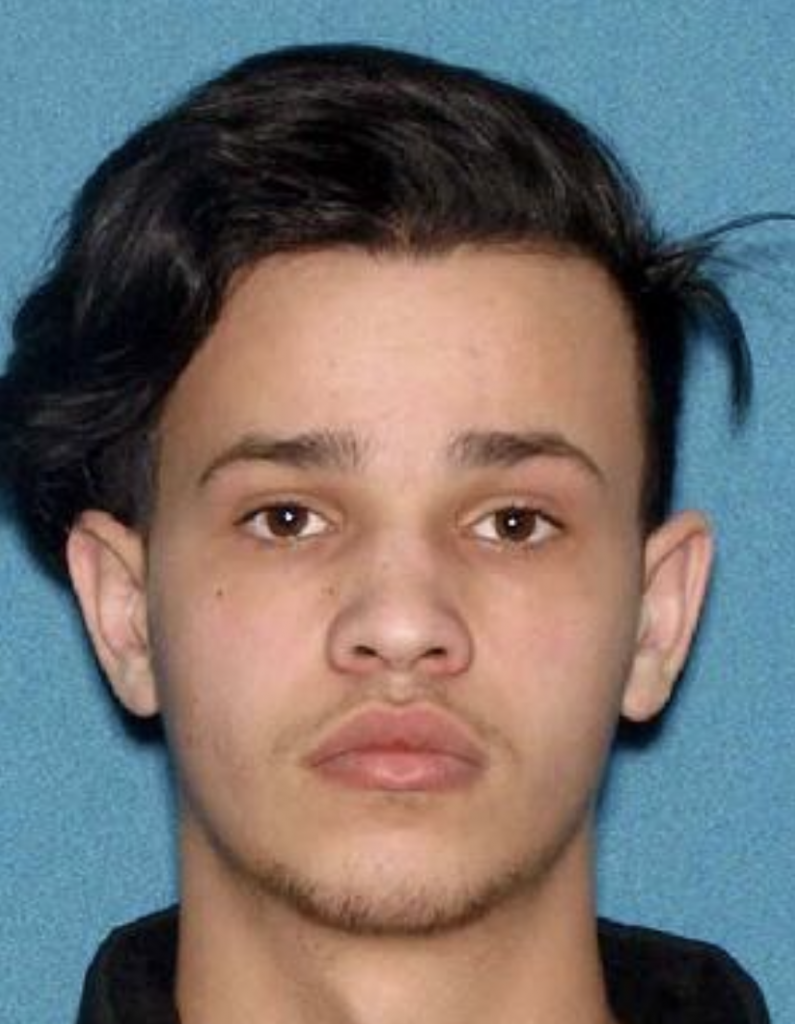 A 26-year-old Brick Township man who became caught up in the fracas of a road rage incident between others on Lanes Mill Road was killed Friday night, leading to charges of vehicular homicide being filed against a Lakewood man.

Avrohom Pam, 18, of Lakewood, was charged with vehicular homicide in the incident, which occurred at about 5:15 p.m. Friday, and claimed the life of Sean Avon, 26, of Brick.

According to a statement released by the county prosecutor’s office, Lakewood police were called to the area of Lanes Mills Road for a report of a serious motor vehicle crash. An investigation by the Ocean County Prosecutor’s Office Vehicular Homicide Squad, Lakewood Township Police Department and the Ocean County Sheriff’s Office Crime Scene Investigation Unit, revealed that Pam was driving a 2021 Ford Van in the rightmost lane of travel on Lanes Mills Road, when he struck a 2019 Honda CRV being driven by John Arendt, Jr., 73, of Brick Township.


The force of the collision propelled Arendt’s vehicle into the northbound lane of traffic where it struck a 2012 Ford Mustang head-on being driven by Avon.

Further investigation by police indicated that a verbal altercation had occurred between Pam and Arendt “which precipitated the motor vehicle crash.

Pam remained on the scene and did not require medical attention. He was transported to Ocean Medical Center for a blood draw, pursuant to a court authorized warrant. Pam was subsequently processed at Lakewood Township police headquarters and transported to the Ocean County Jail where he is currently lodged pending a detention hearing.

“Initial investigation reveals that this is a tragedy of epic proportions for Mr. Avon and his family and an unfortunate consequence of aggressive driving,” said Prosecutor Bradley Billhimer. “This investigation is active and ongoing and may result in additional charges.”

Anyone with information concerning the investigation is urged to contact Detective Anthony Carrington III, of the Ocean County Prosecutor’s Office at 732-929-9027, or Detective Patrick Kearns of the Lakewood Township Police Department at 732-363-0200.