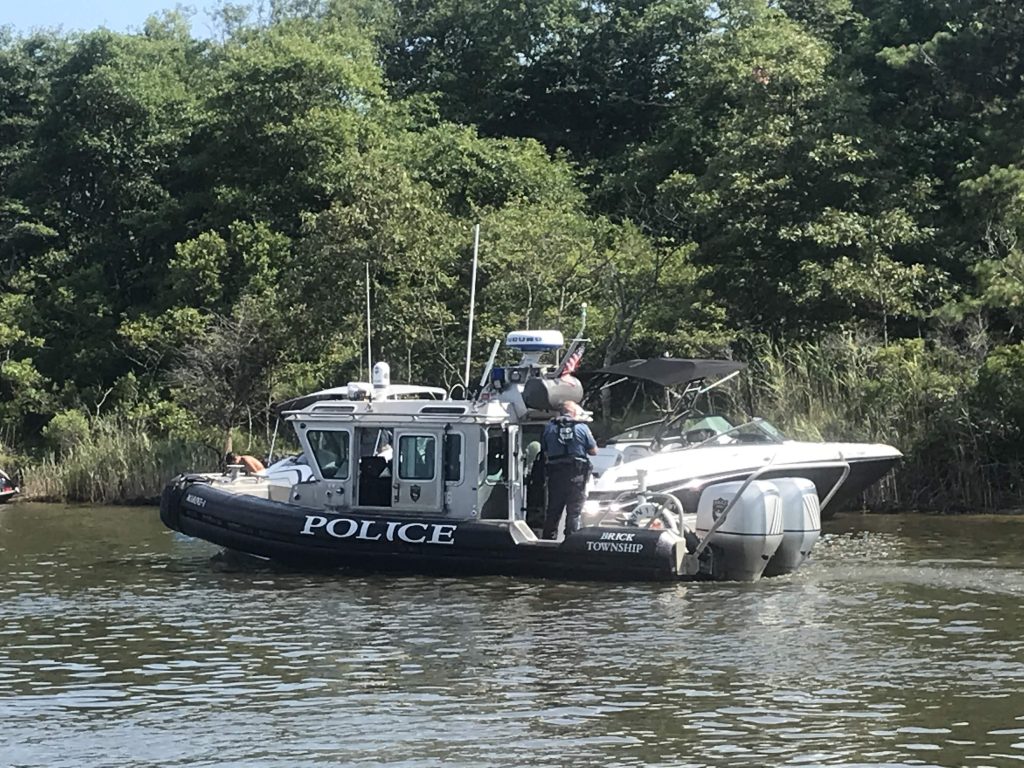 Brick police have been stepping up their patrols at the popular F-Cove anchorage where boaters gather daily during the summer months. The cove, which was dug to support a lagoon community that was never built, and was later conveyed to the state and federal governments for preservation, swells with boats on weekends. 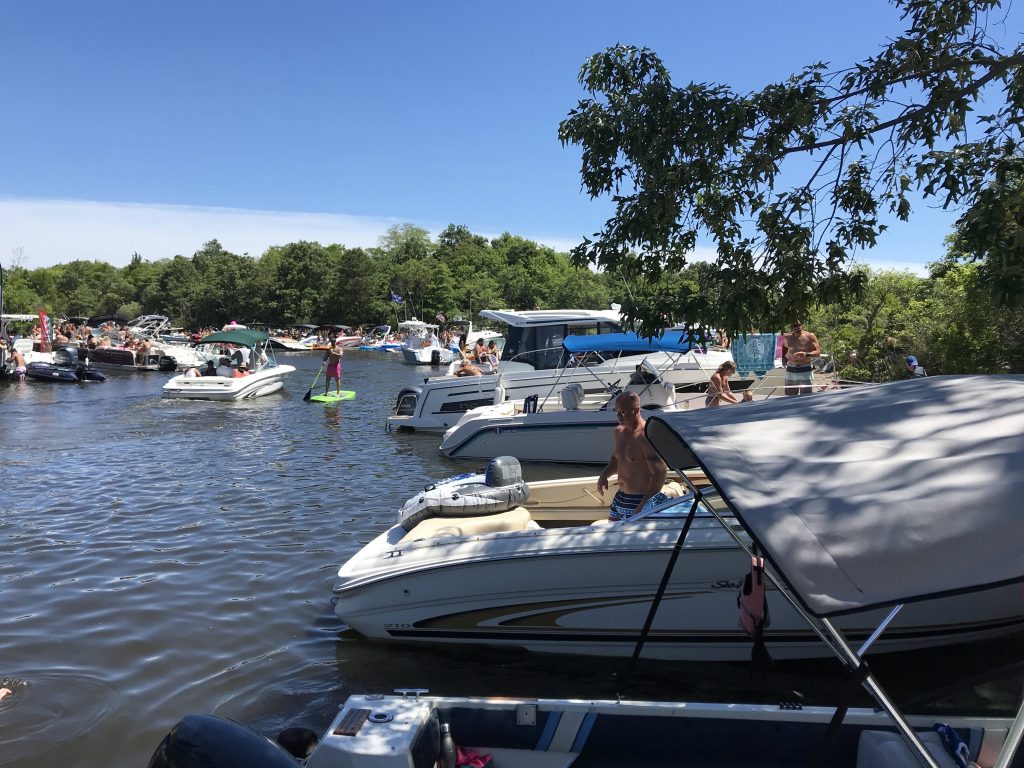 F-Cove, in Brick, on a summer day. (Photo: Daniel Nee)

During that weekend, police presence was heavy in and around the F Cove. Agencies that worked together to monitor and patrol there included the Ocean County Sheriff’s Office, the New Jersey State police and the US Fish and Wildlife Service.

“Chief James Riccio would like to remind boaters that our waterways are there for all to enjoy, but that respect for others and the rule of law and orderly operation is paramount in keeping the boating experience pleasant for everyone,” a statement from the department said. “Behavior that is disruptive or illegal will be handled accordingly by the men and women of our Marine Unit. Enjoy the summer on the waterways of Brick Township, but do so safely and considerately.”