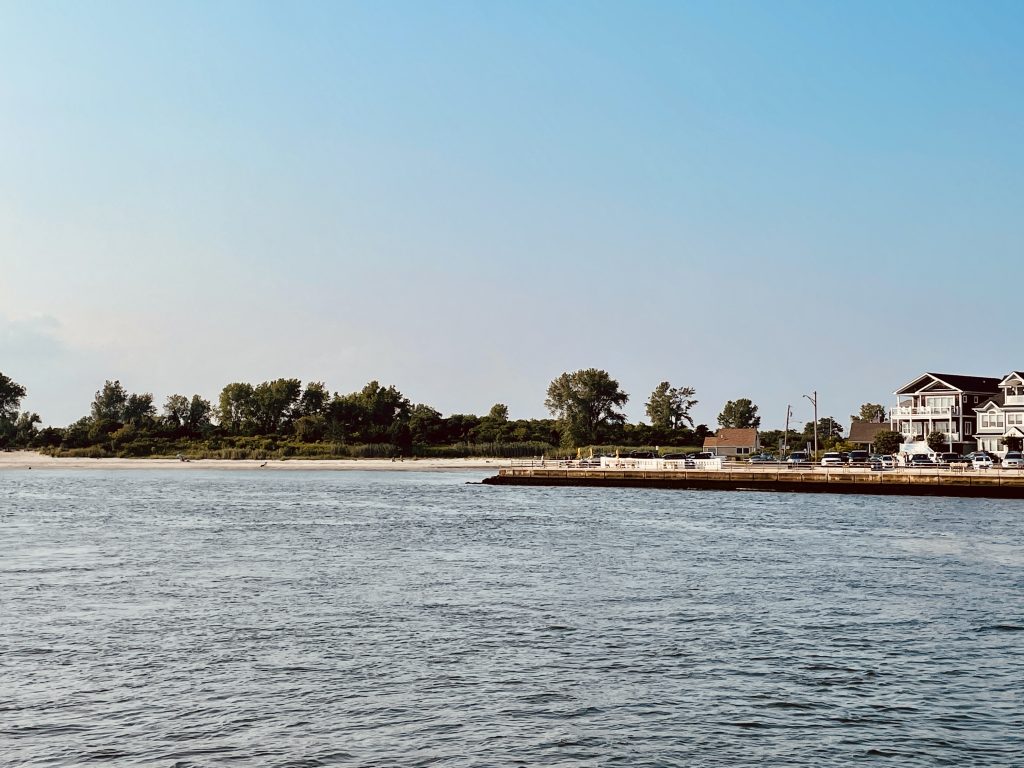 The mouth of the Manasquan River at Manasquan Inlet. (Photo: Daniel Nee)

The Manasquan River will be the site of a major dredging project set to begin next week with the aim of improving navigation in the waterway. The project will cover areas in both Ocean and Monmouth counties, up and down the river, as well as the channels adjacent to Manasquan Inlet.


The state’s contractor, H&L Contracting, is expected to begin dredging Wills Hole Thorofare on Tuesday, Aug. 4. The “Dog Beach” at Fisherman’s Cove Park will be closed to allow the placement of beach-quality sand. Dredging operations for the part of the project are expected to continue 24-hours-a-day, seven-days-a-week for several weeks. An exact timeline will depend on weather and other factors.

According to NJDOT spokesman Jim Barry, the project will utilize both hydraulic and mechanical dredging methods, and the material will be taken to two locations.  The first placement location will be at the Dog Beach at Fisherman’s Cove, where 30,000 cubic yards of sand from Wills Hole Thorofare Channel will be placed. The sand will be hydraulically pumped on to the beach, and a bulldozer will be used to grade the material into place. The sand is considered “beach quality” and has been tested for environmental compliance.

In mid-September, work will move to a second location at the site of the new overflow parking lot for Fisherman’s Cove, just to the south of the current parking lot off 3rd Avenue.  Once a dewatering site is set up in the lot, dredging is expected to resume in October and continue 24-hours-a-day, seven-days-a-week through the end of December 2021.

The dredged material will be pumped to the Dog Beach location where it will be dewatered using geotextile bags that allow the water to separate from the particles. Clean water will be pumped back into the Manasquan River. Once the material is sufficiently dewatered, which takes between six to eight weeks, it will be trucked to the Monmouth County Reclamation Center in Tinton Falls for beneficial use as landfill cover.

Officials said members of the public should avoid all marked work areas, both on foot and when boating. The beach will be closed in sections during beach placement activities, and heavy machinery may be operating on the beach and parking lot areas. Do not attempt to play in the outflow from the hydraulic dredging operation, the state warned.

Boaters should be advised that state navigational buoys may be removed for the duration of the project.

“All mariners, including those utilizing human powered craft, should be especially alert to project pipeline routes and crossings,” the statement said. “Updates to the Local Notice to Mariners will be posted as the project progresses.”