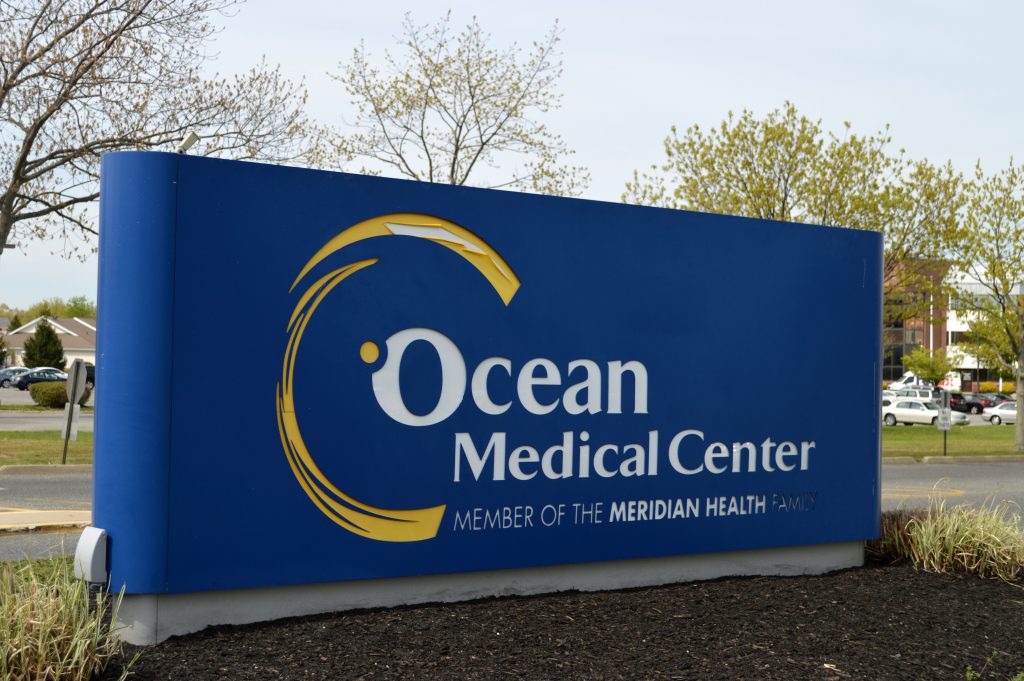 Brick Township is one of the first towns in New Jersey to collect property taxes from a hospital corporation after officials here and in two other cities convinced the state that an assessment is fair following years of lobbying.

Though they are often owned by multi-billion dollar corporations, the corporate structure of those entities is fashioned so they are technically operating as nonprofits, previously leaving them exempt from taxation. But though the owner of the physical hospital building may be a nonprofit entity, the municipalities argued that a great deal of strictly for-profit activity takes place there, and hospitals should contribute in the upkeep of local services.

The process of collecting tax revenue began with a court ruling in 2015 that found Morristown Medical Center, while technically a nonprofit, operated as a de facto for-profit facility. That ruling led to a legislative bill subjecting such companies to pay property taxes or a payment in lieu of taxes. It was signed into law by Gov. Phil Murphy in February. The hospitals will continue to be recognized as nonprofit entities, though they must negotiate “community service payments” if requested by the town in which they are located.


This year, Brick will collect $320,000 from Ocean Medical Center, which is owned by Hackensack-Meridian Health, which generates over $500 million in revenue each year. The township is obligated to remit 5 percent of that revenue to Ocean County.

“For six or seven years, I was fighting to get our hospital in town to pay taxes because there are a lot of for-profit activities that go on at the hospital,” explained Mayor John Ducey. “It was a long battle. It was us, Jersey City and Elizabeth that were calling for this.”

The law calls for nonprofit hospitals to pay the municipality in which they are located $3 per day for each licensed hospital bed and $300 daily if a satellite emergency room is operated. The rate rises by 2 percent each year.

“When you think about a hospital, you think it’s nonprofit, but there are MRI facilities, doctors’ offices and other activities that are done for profit,” Ducey said. “We did a lot of work on it, and then it went to the courts. We were successful and it was a big win for us here in Brick Township and in other towns that have hospitals, as well.”