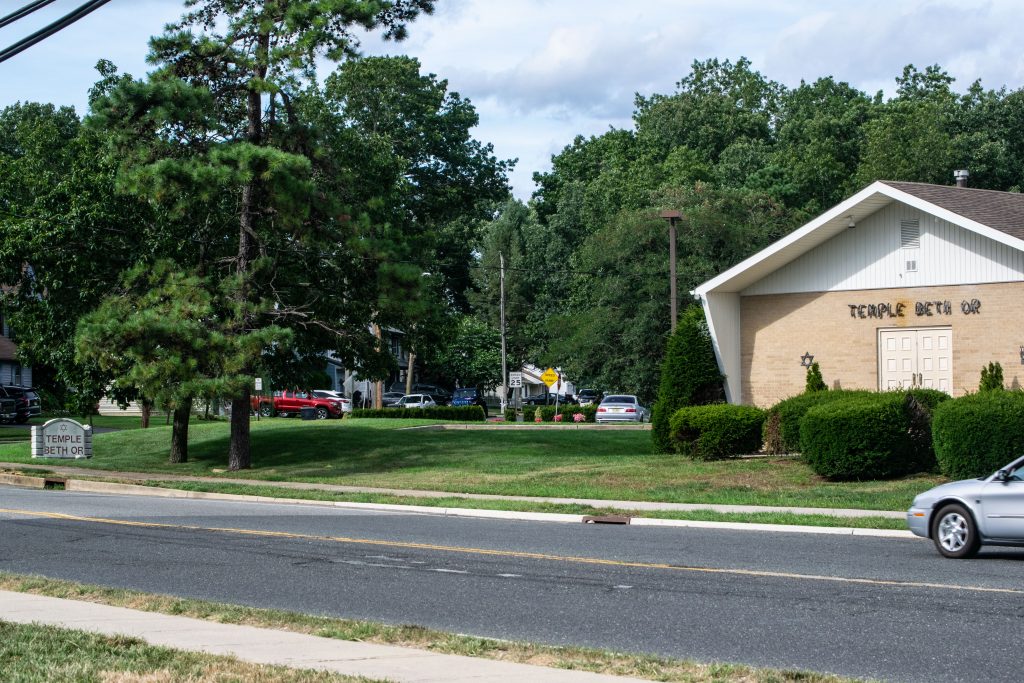 A private, religious-affiliated high school is operating illegally in Brick, with no signs of cooperation from its owner, necessitating a shut down, an attorney for Brick Township alleged in a lawsuit filed Friday in Ocean County Superior Court.

The high school, which is estimated by officials to serve about 100 students daily while undergoing non-permitted renovations, is located on Hendrickson Avenue at the site of the former Temple Beth Or. The mainstream Conservative Jewish synagogue, which had operated in the location since 1976, was sold earlier this year to Congregation Kehilos Yisroel, an ultra-Orthodox organization based in Lakewood. Its leader, David Gluck, has a controversial history of legal wranglings, including allegations that his facilities violated coronavirus protection regulations over the past year.

The Temple Beth Or facility, which covers an area of 4.11 acres, was purchased by Gluck and Congregation Kehilos Yisroel (referenced in court papers as “CKY”) March 2, 2021. There was no apparent record of any complaints or violations stemming from the property between its 1976 opening and the change of ownership earlier this year. In 1976 and 1977, the temple property and an adjoining clergy residence received site plan approval from Brick Township to operate as a place of assembly – the title customarily provided to houses of worship – with a single-family home to accommodate a rabbi and his family. A second site plan approval in 2006 allowed for upgrades to the facility’s parking lot and landscaping plan. Brick Township’s special counsel in the matter, Ronald Cucchiaro, stated in the 154-page motion for an order to show cause – attached at the end of this story – that none of the documents or approvals ever so much as mentioned the existence of a school on the property. A review of those documents, provided along with the legal complaint, showed as much.


“Today, at my instruction, Brick has filed a lawsuit in Superior Court to force the unauthorized school on Van Zile Road to immediately cease and desist operations,” Mayor John Ducey said in an e-mail to Shorebeat. “In Brick, all property owners are required to obey our zoning regulations and we will enforce the law.” 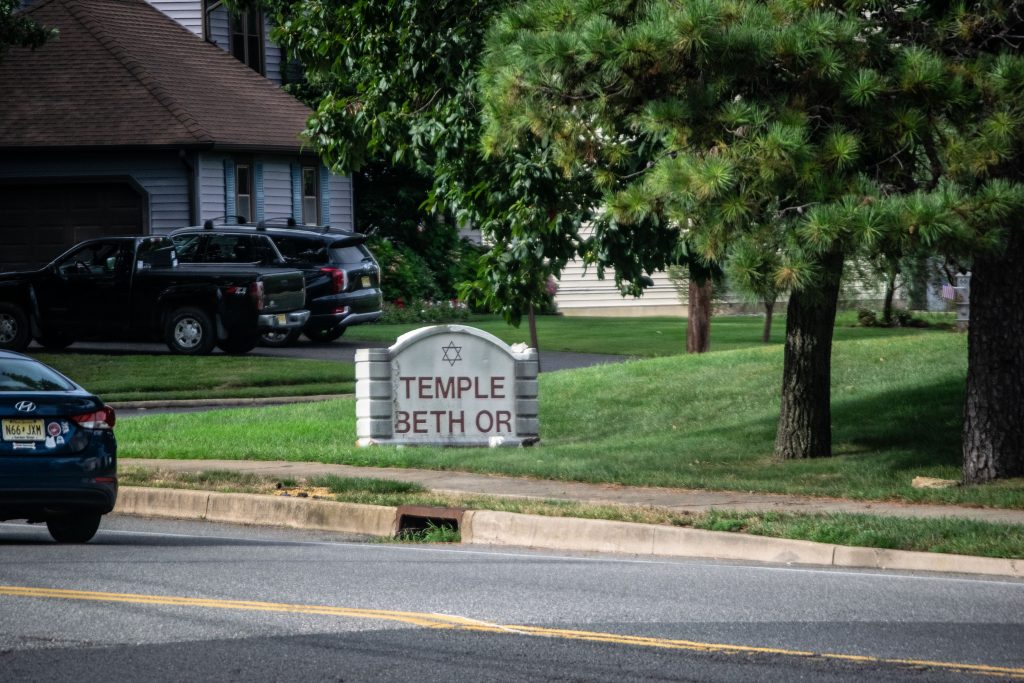 The complaint asks a judge to issue an injunction ordering CKY to cease and desist “operating any use on the subject property, including … a school without proper approvals.”

The complaint chronicles correspondence between township officials and leaders of CKY which began after Christopher Romano, Brick Township’s zoning officer, began receiving complaints in May from residents alleging a school was illegally operating in the facility. Romano began communicating with a representative from CKY identified as Samuel Pum, who told him that the facility “would continue to be used as a house of worship.” But the complaints continued, and by June 3, when a letter was sent to CKY noting that the township had collected evidence of its use as a private high school.

The lawsuit states that Pum never replied to an e-mail sent shortly after the June 3 letter. On June 24, according to the complaint, Romano sent another followup e-mail to Pum, for which he received a reply stating that Pum had forwarded the documentation to the building’s owner. Pum stated in the reply that an attorney for CKY would be “following up” on the matter.

Meanwhile, CKY has continued to operate the school despite the denial of a zoning permit and no action to propose a site plan to the municipal government. The complaint goes on to state that Cucchiaro and Adam Pfeffer, an attorney representing CKY, did ultimately engaged in “multiple telephone conversations” where he was advised of the requirement to obtain site plan approval in order to operate a school at the property. Cucchiaro followed up by sending e-mails to Pfeffer on Aug. 13 and Aug. 16 in which he told the attorney that a violation summons would be issued if a site plan application was not filed. The lawsuit followed an inspection conducted by the township on Aug. 11, which officials say confirmed a high school was being operated at the site. Since that letter was sent, neither Romano nor Cucchiaro received confirmation that CKY would file an application to obtain site plan approval, leading to the filing of the complaint.

The property is located within the R7.5 zone, which calls for single-family homes. The former temple facility, however, carries some exceptions as a pre-existing building, including the lack of an obligation for its owners to obtain a use variance to operate a school. Use variances carry a high bar for approval, including a legally-prescribed rubric to determine whether a property satisfies the positive and negative criteria to operate and the obligation to obtain approval from a supermajority of zoning board members. A site plan, on the other hand, is easier to obtain and requires only a simple majority of board members.

The launch of the school in the former temple site began to cause unrest in the surrounding community when allegations of potential “blockbusting” tactics were referenced by neighboring residents. One such incident, audio of which was published online, consisted of an unsolicited attempt to persuade a homeowner to sell their property. In the phone call, the person claiming to be a real estate agent, using subtle language, suggested that an Orthodox family is looking to move to the neighborhood and is interested in buying the home. Such tactics are known as “blockbusting” when they use ethnic, religious or other factors to pressure a homeowner into a sale, often by way of an unspoken suggestion that property values will decrease once another group of residents systematically purchases a majority of homes in the area. Blockbusting allegations in Toms River led to that town passing strict anti-solicitation ordinances in the past.

A court date has not yet been set for the matter to be heard. The filing indicated that a hearing may be conducted via remote videoconference. Meanwhile, CKY is facing daily fines and penalties until they shut down what is alleged to be an illegally-operating high school.