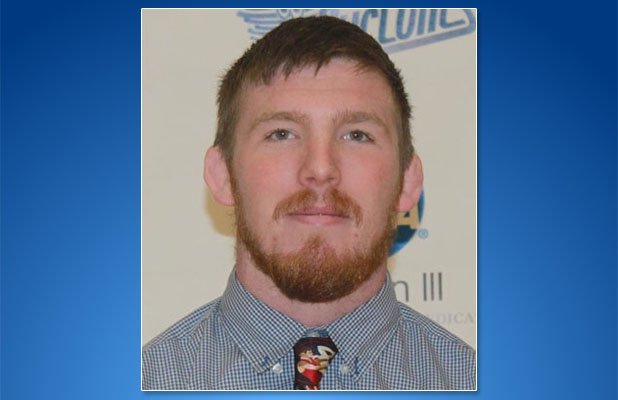 A 24-year-old former standout wrestler from Brick Township, who now coaches and referees in the sport, has been charged by federal prosecutors with distributing child pornography.

Alec Donovan, of Brick, is charged with receipt and distribution of child pornography. He appeared by videoconference Wednesday before U.S. Magistrate Judge Cathy L. Waldor and was released on $100,000 unsecured bond.

Donovan’s performance on the wrestling mat earned him a state championship in 2015 when he was a senior at Brick Memorial High School. It was not clear where he was currently coaching or officiating wrestling, or what age groups he was working with. Brick school officials said Donovan is not, and has never been, an employee of the district.

The FBI’s Newark Field Office is asking anyone with information related to this case or who may be a victim to contact them at NK-Victim-Assistance@FBI.gov.

Acting U.S. Attorney Rachael A. Honig credited special agents of the FBI, under the direction of Special Agent in Charge George M. Crouch Jr., with the investigation leading to Wednesday’s charge.