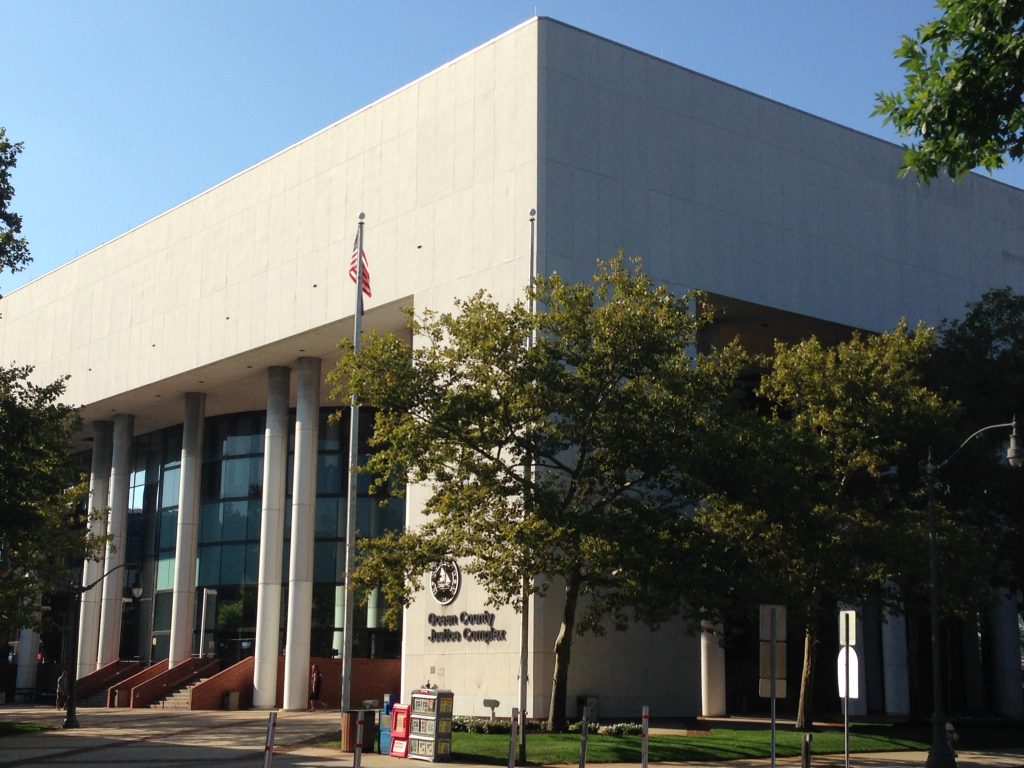 Ocean County’s efforts to overturn former New Jersey Attorney General Gurbir S. Grewal’s “immigrant trust directive,” which banned government agencies from cooperating with federal Immigration and Customs Enforcement agents – even if only to notify them that a suspect with a detainer is in custody or is being released – experienced a setback this week, but officials say additional action is still pending.

Grewal’s order, endorsed by the administration of Gov. Phil Murphy, imposes some of the tightest limits in the nation to prevent county jails, law enforcement agencies and county and local governments from maintaining relationships with ICE, contacting agents or cooperating with their investigations. Ocean County officials opposed the directive and sued to have it vacated. The county previously had an ICE agent assigned to the jail who would review inmate records and handle detainer requests if a suspect in a local crime was also wanted in connection with a federal offense. That cooperation is no longer allowed in New Jersey.

The lawsuit, brought by Ocean and Cape May counties, emboldened the political battle lines drawn between different areas of the state. In a 53-page ruling issued July 29, Chief Judge Freda Wolfson, appointed by President George W. Bush, the court found that Grewal’s directive did not interfere with the federal government’s power to regulate immigration and adhere to the Immigration and Nationality Act. On Aug. 9, the county received notice that an appeal filed in the wake of the July 29 ruling would not be heard by the Third Circuit Court of Appeals. Circuit Judge Thomas Hardiman, who was also appointed by Bush, ruled that no existing federal law preempts the directive issued by the state attorney general.


“The Supreme Court has rejected the idea that political subdivisions could pursue constitutional claims against their creator states in federal court,” Hardiman wrote in his ruling, echoing an argument put forth by Grewal’s counsel.

The court did not rule on the substantive issues raised by the counties in the case, and acknowledged that there was a valid argument pursuant to the Supremacy Clause of the U.S. constitution which deals with powers conferred upon congress to set immigration policy. But in order for a court to apply supremacy to a state directive, that directive must be targeted toward private parties rather than political subdivisions such as counties or municipalities. The district court ruling was affirmed “regardless of the wisdom of the Immigrant Trust Directive.”

The ruling drew ire from the Ocean County Board of Commissioners at a work session meeting Wednesday. The board was planning to discuss the matter in a closed session with County Attorney Jack Sahradnik. The board has additional legal actions pending in state court on the immigration policy, which it will continue to pursue. With the third circuit having ruled, the county could, in theory, request an en banc hearing before that court or seek certiorari before the U.S. Supreme Court.

“What does this mean?” Commissioner Jack Kelly asked rhetorically. “Very simply, it means that if there are federal charges pending against an inmate we have on local charges, we can’t let the federal government know the person is going to be released on a certain date. He could be wanted to bank robbery or murder. We’re not allowed to tell. Why? I don’t know. It just doesn’t make sense.”

Officials indicated that they are prepared to continue fighting the administration’s order.

“We certainly took the right steps going forward,” said Commissioner Gary Quinn. “Hopefully the state courts will look at it differently, but the bottom line is that 600,000 people rely on us to keep them safe. You’re going lightly talking about bank robbers – there are people with more severe criminal records. Going forward, I think Jack’s office should continue to fight, and maybe we can have a positive impact on the state of New Jersey.”

Carl Block, the county administrator, said the directive has uprooted the long-standing policy of the Ocean County Jail to cooperate with federal authorities. The directive, he said, essentially bans all communication between county employees and federal employees, going so far as to prohibit basic correspondence such as scheduling and interview or arranging transportation to federal court facilities.

“You can’t let them use a room, a phone, a chair, equipment – you can’t even let them in,” he said of ICE agents. “That’s effectively what it did. From a procedural standpoint, it does tie everyone’s hands, which would seem counterintuitive to what you want to accomplish.”

“Before everything about de-funding the police, this was the first step,” he added.