Phony Cop Ordered Woman Out of Her Car in Brick, Now The Real Cops Are Looking for Him 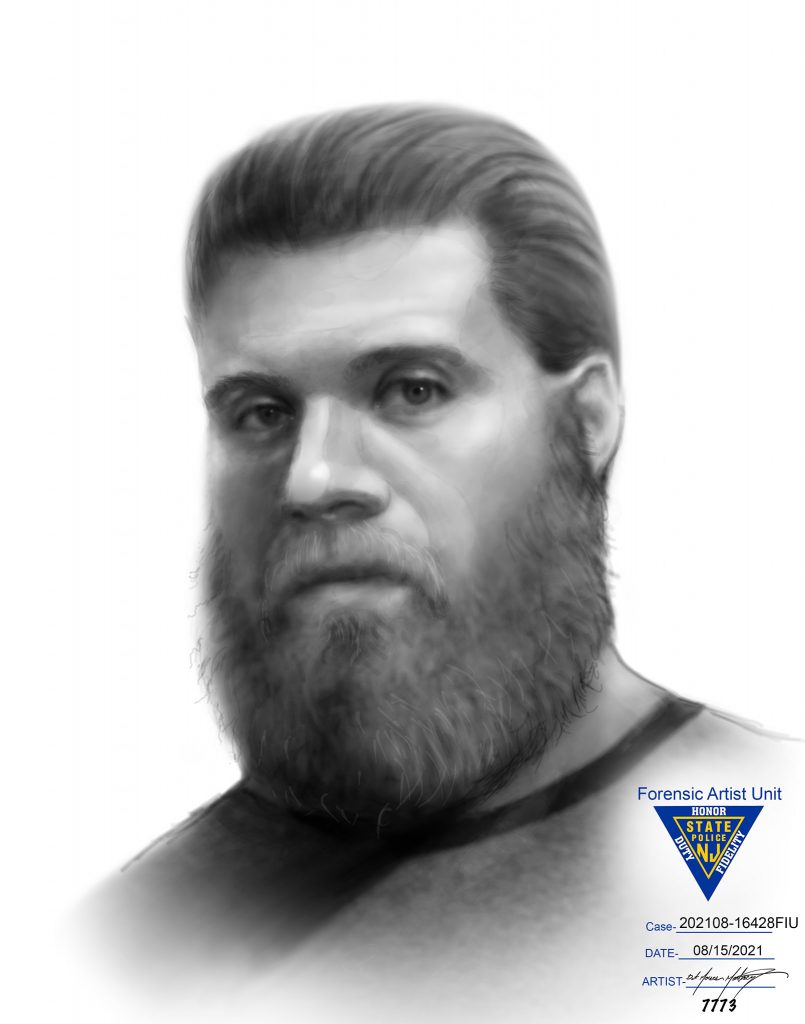 An illustration of a man suspected for impersonating a police officer. (Credit: NJ State Police)

A man impersonating a police officer ordered a woman out of her car in Brick Township two weeks ago, leading to a manhunt that includes New Jersey state troopers as well as police from Brick and Wall townships.

According to a statement from NJSP, the victim stopped her car in Brick Township on Aug. 1 because she thought a police officer was pulling her over. The suspect was driving behind the victim in a black, older model Ford Crown Victoria – a car frequently used by law enforcement – when he activated a blue dome light on the front dashboard.

When the victim pulled over, the suspect approached her vehicle and identified himself as a police officer, the statement said. After a brief exchange, she became suspicious and asked him for identification. He failed to provide identification and instead instructed her to exit the vehicle. She refused to exit,  at which point the suspect attempted to physically remove her from the vehicle before she fled the scene and reported the incident.


During the investigation, detectives discovered that a similar incident occurred on Aug. 3 at approximately 9:45 p.m. in Wall Township. Another female victim reported that a man in black, older model Ford Crown Victoria pulled her over and impersonated a police officer.

The suspect is described as a white male, 40 to 50-years-old, with long red hair pulled back in a pony tail, a red scruffy beard, and tattoos on both arms and the back of his hands. He was last seen wearing black BDU pants, a light blue short-sleeved bloused shirt with the word “police” on the front and non-descriptive patches on the arms that also said “police” but no specific department. He was also wearing a duty belt and a holster with what appeared to be black handgun.

A detective with the State Police Forensic Imaging Unit created a composite sketch of the suspect, which appears alongside this story.