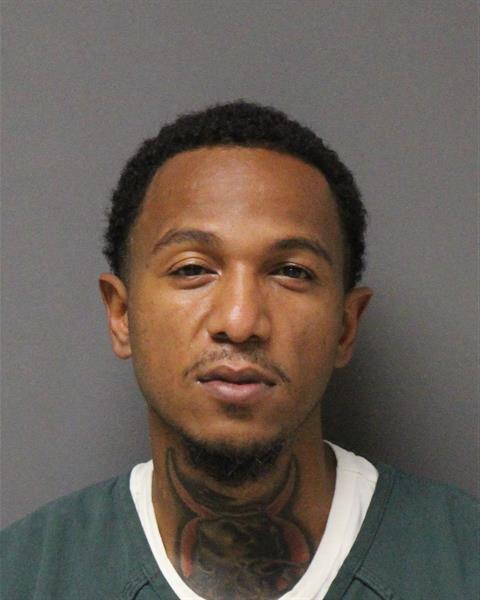 A local man charged with attempted murder following an alleged stabbing in the parking lot of Brick Township’s busy ShopRite supermarket has surrendered himself to authorities after being on the run for over a month.

Michael Stallworth, 37, of Seaside Heights, who was considered a fugitive from justice, surrendered himself to the Ocean County Sheriff’s Office Warrants Division on Sunday, Aug. 29. Stallworth has since been transported to the Ocean County Jail where he will remain lodged pending a detention hearing.

Stallworth, prosecutors say, is facing the attempted murder count as well as weapons charges in connection with the stabbing of a 44-year-old male victim July 26. The victim has not been identified publicly. The man was stabbed in the back of the parking lot of the ShopRite plaza off Route 70 in Brick.


The ensuing investigation identified Stallworth as a suspect, and further revealed that Kareem Reeves, 32, of Lakewood, removed Stallworth’s vehicle from the Shop-Rite parking lot after the stabbing “in an apparent effort to hinder Stallworth’s apprehension,” prosecutors said in a previous statement. Reeves has been apprehended and lodged in the Ocean County Jail pending a hearing.