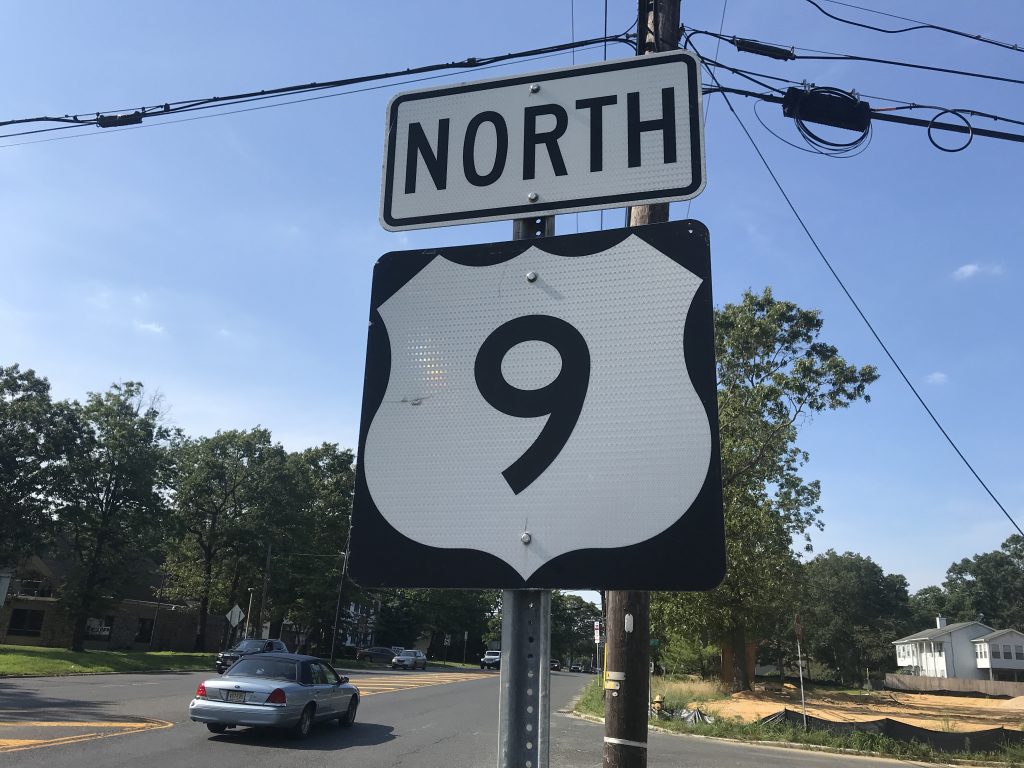 The design of a plan to improve Route 9 in Ocean County was shelved last year by the state Department of Transportation, but signs this week point to the potential that new life may be breathed into the project.

A project to widen Route 9 in Toms River and Lakewood was put on hold last summer after state officials said it had been determined that it would be too expensive. The state estimated that it would cost $555 million to purchase property adjacent to the highway in order to widen it, followed by the relocation of utilities and the construction itself. Road construction costs in New Jersey are the highest in the nation, but Ocean County officials have said Route 9 has not been enlarged since the road acommodate stage coaches and is the site of a large number of traffic accidents. The shelved project would have created a new lane and improved turning safety.

This week, county officials said Wednesday, the state put the plan back on the drawing board – but there has been no commitment to actually bring the project to fruition.


“They’re recommending bringing that project back and continuing the concept development phase of that project to look for alternatives for expanding Route 9,” said Ocean County Engineer John Ernst.

Ernst said the county was contacted this week by the state Division of Project Management, requesting documents and other materials so the study can continue.

The state is separately planning a more limited project that would slightly widen portions of Route 9 in extreme northern Toms River and certain sections of Lakewood in order to improve left  turn capacity. The larger project would encompass rebuilding the road to modern standards throughout the two towns.

“It was pulled from the agenda and now it’s been put back on the agenda,” said Freeholder Jack Kelly. “Sen. Singer and others have been screaming about this since it’s so desperately needed. It’s not starting a project – it’s not that great of news – but at least it’s back on the drawing board.”

The limited project is scheduled to begin in 2022; the larger project has not yet made it out of the planning stage.

“They’re recommending bringing that project back and continuing the concept development phase of that project to look for alternatives for expanding Route 9,’ Ernst said.