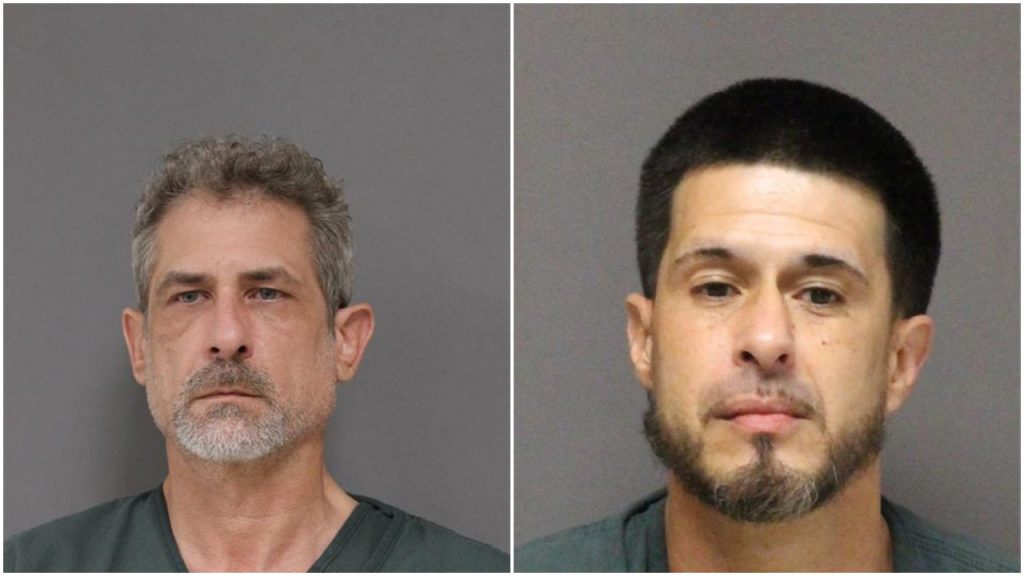 The Brick Township Police Department’s Street Crimes Unit is continuing its crackdown on crime with three investigations recently completed with multiple charges having been filed.

The first incident, which occurred Aug. 26, began when SCU detectives recognized a subject known to them as Jason Feliciano, 34, of Brick, allegedly operating a vehicle with a suspended driver’s license. After stopping the vehicle, an investigation revealed that Feliciano had an outstanding warrant for his arrest. He also was found to be in possession of a prescription bottle filled with urine, suspected to be used for urine tests to determine drug use, police said in a statement.

During the course of the stop, another resident known to SCU detectives, identified as Clifton Tancemore, 38, of Brick, approached the officers, according to the statement. Tancemore also had outstanding warrants for his arrest, and when the officers attempted to place him under arrest, he is accused of having resisted.


Feliciano was charged with contempt of court, possession of a device used to defraud administration of a drug test, and driving while suspended. He was lodged in Ocean County Jail.

Tancemore was charged with contempt of court and resisting arrest. He was released on a summons.

In the second incident, which occurred Sept. 7, resulted in a drunk driving charge. Officers, at about 2:30 a.m., stopped a vehicle they witnessed traveling in the opposite lane of travel. The driver, Coffii Assogbahou, 42, of Hamilton, was arrested for DWI and other motor vehicle offenses.

Finally, on Sept. 8, SCU detectives witnessed a hand-to-hand transaction in the parking lot of Walmart on Rout 88, the statement said. Another detective in the area stopped the suspect’s vehicle, and before coming to a stop the passenger threw a small black bag and a glass pipe out of the window, police said. The bag was recovered and was found to contain an undisclosed quantity of cocaine and heroin packaged for resale.

A large amount of groceries were in the vehicle as well, and detectives located an EBT card belonging to a deceased individual from Wall Township that the suspects used to purchase the groceries. A search of the passenger yielded a knife, according to police.

The driver, Michael Havekost, 51, of Wall, was charged with possession of a controlled dangerous substance (CDS) with intent to distribute, four counts of simple possession, possession of paraphernalia, and fraudulent use of a credit card. Havekost was lodged in the Ocean County Jail.

The passenger, Nelson Rodriguez, 45, of Toms River, was charged with possession of a controlled dangerous substance (CDS) with intent to distribute, four counts of simple possession, possession of paraphernalia, and fraudulent use of a credit card. Rodriguez was lodged in the Ocean County Jail.