Illegal Private High School in Brick to be Shut Down Into October, Judge Rules

A private religious high school that officials say has been operating for more than a month in Brick Township without zoning permits will be closed until at least an October court date, Shorebeat has learned.

The high school in the former Temple Beth Or facility, now owned by Congregation Kehilos Yisroel, of Lakewood, was ordered by Superior Court Judge Craig L. Wellerson to close this week pending an inspection. A hearing was set for 3 p.m. Wednesday where the township as well as CKY representatives could present information to the judge. 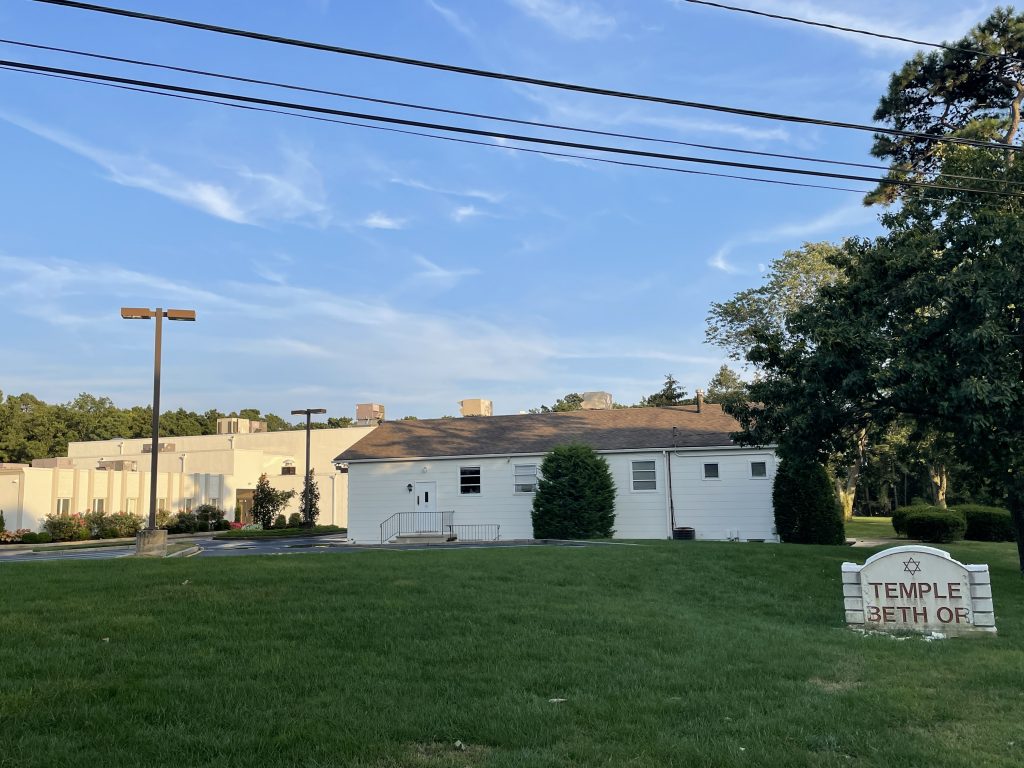 “Judge Wellerson determined that a hearing is needed with testimony from the professionals who have inspected the site,” said Brick Township Business Administrator Joanne Bergin.

That hearing has been set for Oct. 5. In the mean time, Bergin said, the school has been ordered to remain closed, pending the judge’s expected ruling.

Wednesday’s hearing covered fire suppression systems and other safety issues. CKY has been issued a permit to rehabilitate the interior of the building in order for it to operate as a house of worship – its use since 1976 – but was never authorized to open or develop a high school, according to township officials.