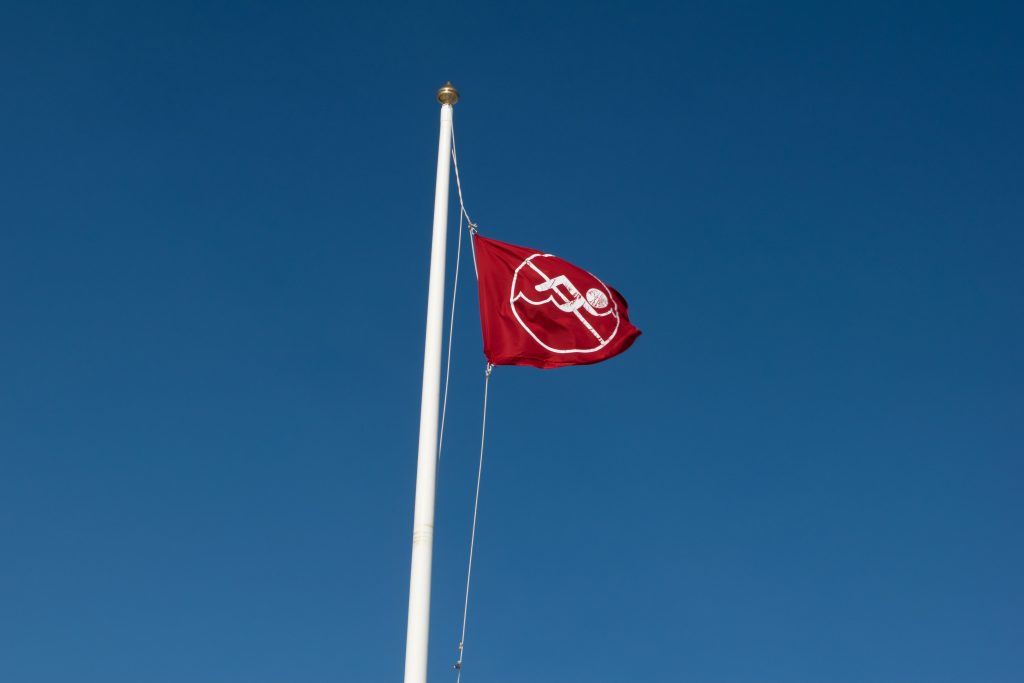 A man was rescued from rough surf at Brick Beach I Saturday afternoon, but succumbed to the effects of drowning after being brought to a local hospital, township police confirmed.

The rescue of the man, whose identity has not been released, was one of several – if not dozens – that occurred along the barrier island throughout the day Saturday, forcing many local towns to close beaches to swimmers.

Brick Police Sgt. Jim Kelly said the department received a call at 12:32 p.m. about a swimmer in distress in the ocean off of Brick Beach I.


“Two surfers noticed him and attempted to rescue him,” Kelly said. “They were able to get his head out of the water, but they couldn’t get him on to shore.”

Along with the police, the Breton Woods, Pioneer Hose and Laurelton Fire Companies also responded. Ultimately, the U.S. Coast Guard was called to pull the victim, identified as a 54–year–old male, out of the water. Coast Guardsmen transported him by boat to Station Manasquan Inlet in Point Pleasant Beach, where he was met by an awaiting ambulance from the Point Pleasant Beach EMS squad.

After the victim’s arrival at the station, CPR and other life saving measures were attempted as he was transported to Ocean Medical Center in Brick, where he was pronounced deceased just after 2:30 p.m.

Detective Thomas Cooney is investigating the case. Shorebeat, later tonight, plans to publish a larger story on the spate of rescues that occurred throughout the day Saturday.