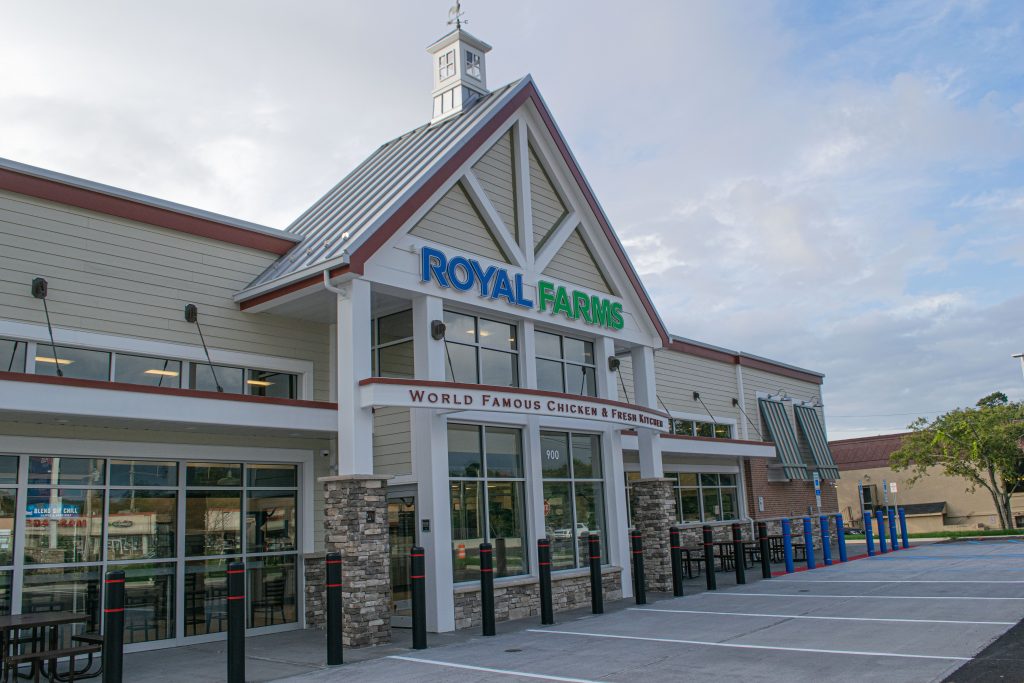 The new Royal Farms store in Brick Township – a first in Ocean County and the Shore area – is about ready to open, however the company is waiting to hire its full staff before opening.

Mayor John Ducey said construction is largely completed. The landscaping and other aesthetic features are, likewise, in place. But the store, a “super” convenience store – known for its fried chicken – is due to open in the former Jersey Paddler site at the intersection of Route 70 and Route 88.

“They will not open until they have at least 50 employees,” Mayor John Ducey said. “The issue is that they can’t share employees.”


Indeed, a nationwide labor shortage has led to staffing issues at businesses large and small in recent months. Some companies, such as Wawa, have still been able to open new stores by shifting employees between locations, however Royal Farms is so new to the region that there are no experienced employees close by. 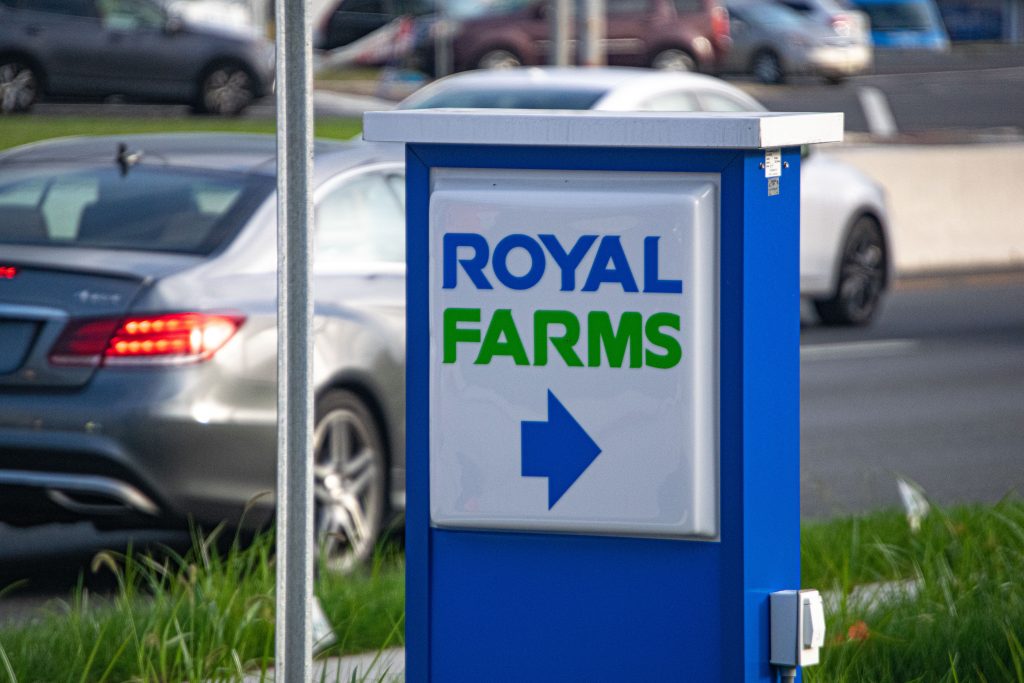 Meanwhile, the nearest Royal Farms is in Collingswood, just over an hour away from Brick.

Royal Farms has become well-known for its fried chicken, made on site, and a wide selection of sandwiches and freshly-made food items customers can order from a touchscreen, similar to its main competitors, Wawa and Quick Chek. Royal Farms has dishes that include breakfast all day and night, chicken sandwiches, burgers and hot dogs, fries, party platters and a wide variety of sandwiches.

The chain operates about 200 locations and is growing quickly. Royal Farms is based in Baltimore and has locations in Maryland, Virginia, Delaware and Pennsylvania. It entered the southern New Jersey market over the last few years and Brick is its first foray into the Shore region. 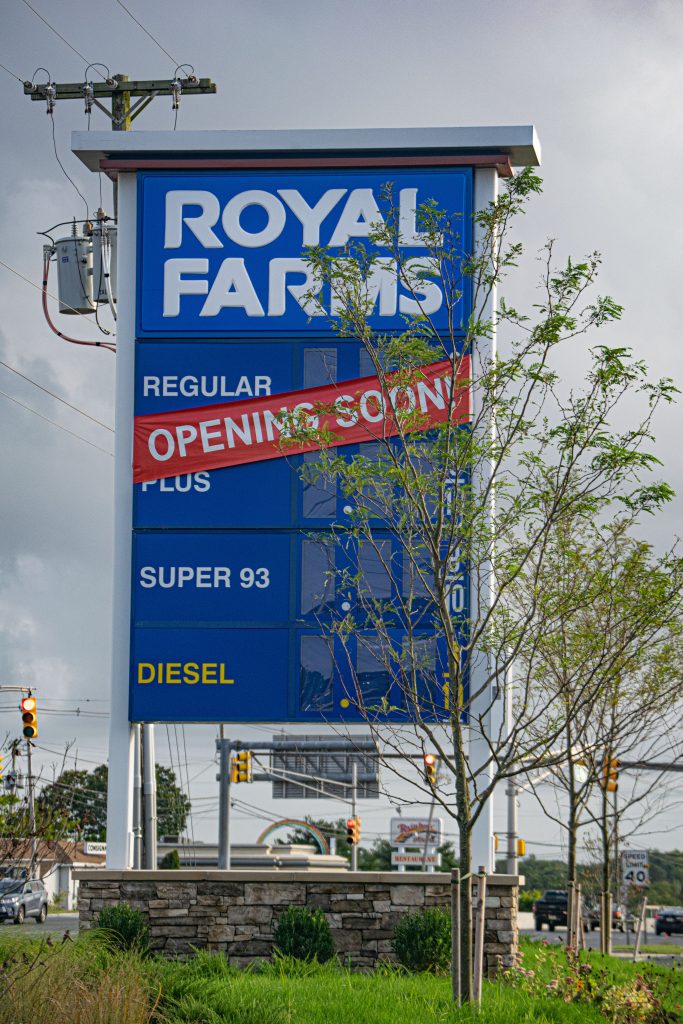 The opening is likely to be announced soon.

“As soon as they have those 50 employees, I believe they are good to go,” Ducey said.

Editor’s Note: Job opportunities at Royal Farms can be found on the company’s career website.