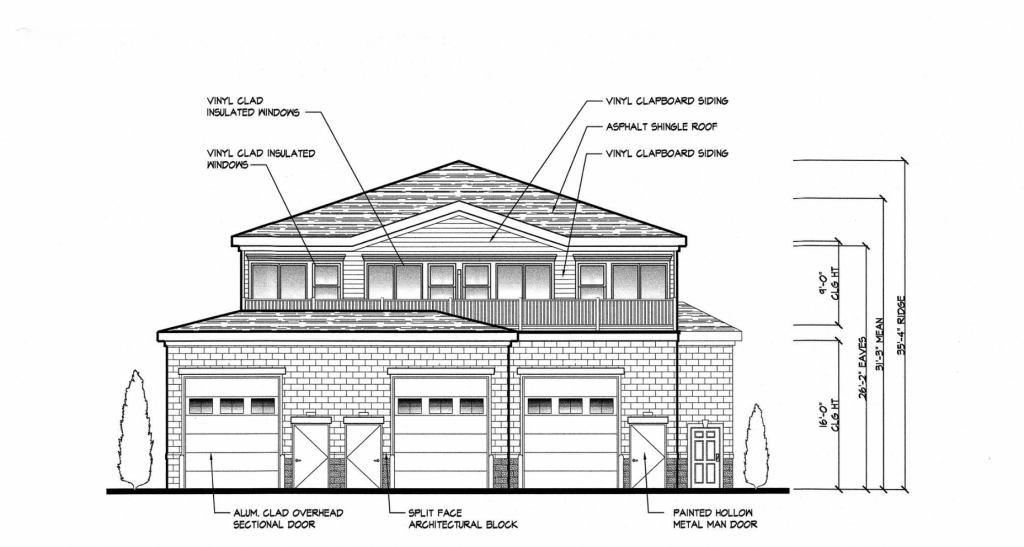 Brick Township’s planning board unanimously approved an application at its meeting Wednesday night from a property owner seeking to develop a mixed-use project off Drum Point Road. The application was opposed by several neighboring residents who saw the mixed-use proposal as the encroachment of commercial enterprises into their residential neighborhood.

The proposal by Samuel Pica – to develop a mix of commercial warehouse and business space with apartments – was a scaled-back version of a similar application that was unanimously denied by the board earlier this year. The location of the now-approved project is at the intersection of Drum Point and Old Silverton roads.

Pica’s representatives said he intends to use the township’s newly established “village zone” to build a mixed-use development near the corner of Drum Point Road. The original plan called for five units designed to provide space for those in the building trades to park vehicles, store equipment and complete paperwork, while also containing apartment units that would be rented to residential tenants. The new proposal saw the number of contractor units reduced to three and the number of residential units reduced to two, which would be built on the second floor of the commercial building. The separate residential building that was originally proposed was eliminated.


“We located the contractor storage units on the Drum Point Road portion of the site and put the parking behind those units,” said engineer David G. Eareckson, who was representing Pica. 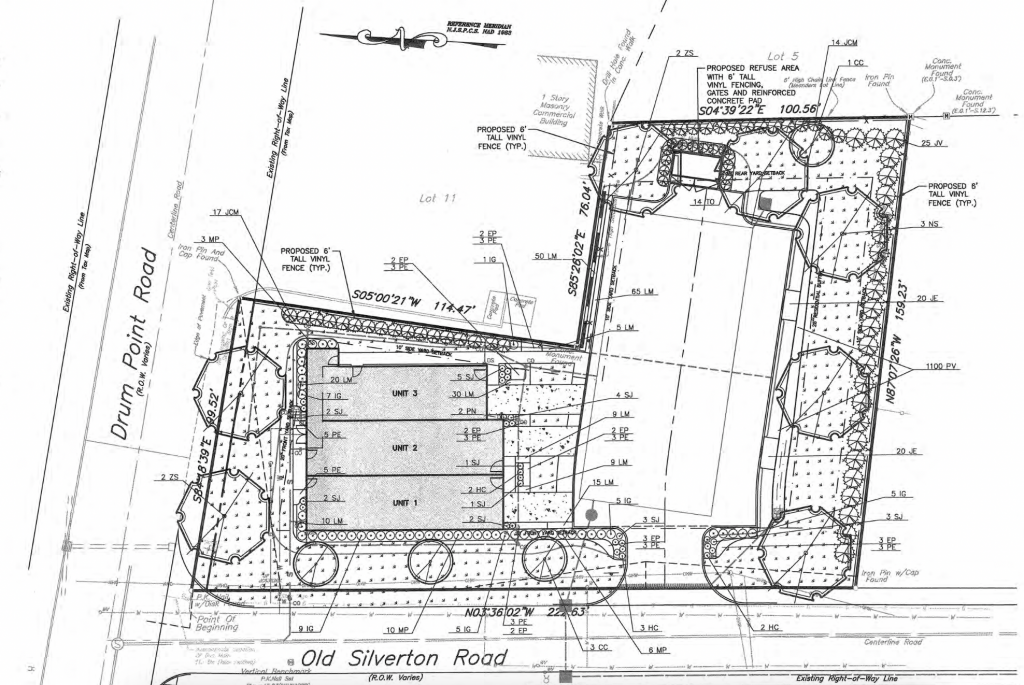 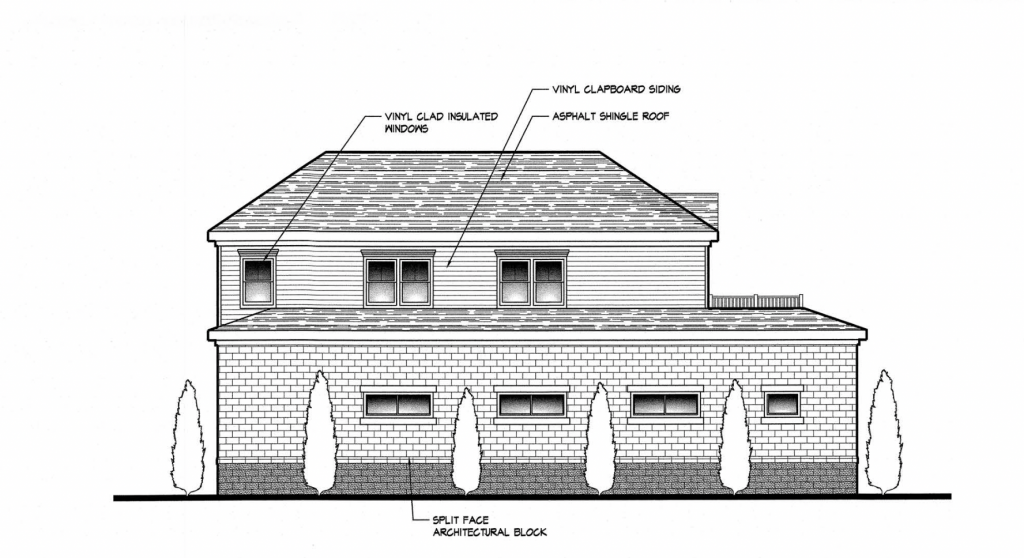 Pica’s new application called for a marked increase in the number of parking spaces included on site. In the first application, 44 spaces were required and just nine were proposed. In the new application, Pica complied with the newly-calculated obligation to provide 23 spaces. The number of parking spaces to be included in the project was a major issue for residents at the previous hearing in January, with many neighbors saying the nine spaces were not enough to keep legions of employees’ and customers’ cars off their otherwise quiet street.

“In my opinion, we now have more parking than we’ll ever need, but we do comply,” said Eareckson.

The updated application did not pass muster with neighboring property owners, either, especially after Eareckson testified that Ocean County officials prohibited his team from designing any entrances or exits from the property onto Drum Point Road, thus funneling all traffic onto the nearby residential street. The county’s decision came due to the fact that it was deemed unsafe for vehicles to be pulling onto a main road – Drum Point – so close to an intersection.

“Although this is not as bad as what was originally proposed, you’re still establishing a small industrial complex with these three units,” said Andrew Flora, a neighboring resident. “And as you may recall, when this project was unanimously [denied], the chairman of the board said there were many things he didn’t like about it.”

The residents said they are concerned since they do not know what types of businesses will be moving onto their street. A frequent concern was trash pickup, which neighbors said could exacerbate a great deal of noise – backup alert tones and the crashing of lids – produced through the night on Drum Point Road. Tim Middleton, Pica’s attorney, assured the board that his client would require waste management companies to comply with municipal ordinances and decline to make pickups before 7 a.m. But the residents did not express confidence in the attorney’s promise.

“What happens when there’s a violation?” asked Flora. “You need to get up, the police have to be available, you have to catch them doing it at a moment’s notice. It just doesn’t happen. There were legitimate, justifiable reasons why the board unanimously denied this project..”

“I’ve never heard of storage units with offices and bathrooms, so it’s not simply going to be storage – it’s going to be businesses and we don’t know what those businesses will turn into,” Harris told board members.

Ultimately, with Pica complying with the township’s parking mandate, as well as stipulations requiring refuse to be collected during regular business hours plus the prohibition of left turns onto Old Silverton Road from the project’s driveway, the board was swayed by the new application.

“During the first go-around, the biggest concern was the parking – or the lack thereof – and we now comply,” said Eareckson.