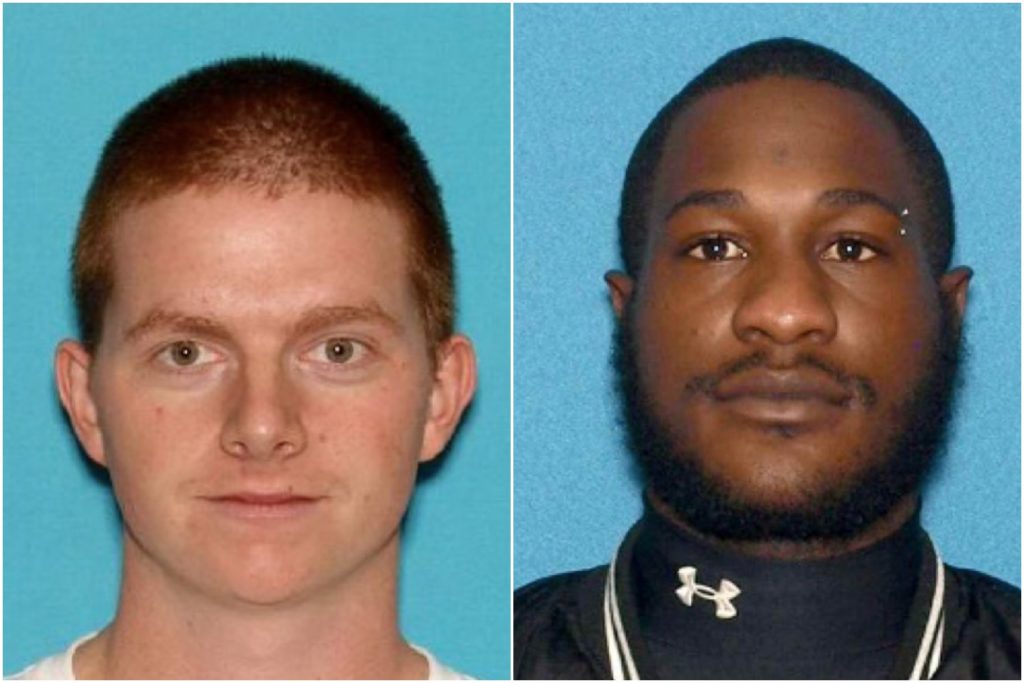 A grand jury in Ocean County has handed up an indictment against a Brick Township man accused of killing his father – with new details emerging that sheds light on the theory that the slaying was part of a murder-for-hire agreement.

An indictment was returned against Mark J. Austin, 30, on Thursday in connection with the beating death of his father, Mark R. Austin, in 2019. Another man, Jeray Melton, 30, of Salem City, pleaded guilty in Feb. 2020 to aggravated manslaughter. Melton had also been charged with murder, however it was not initially known by authorities that Melton may have been hired to carry out the killing. 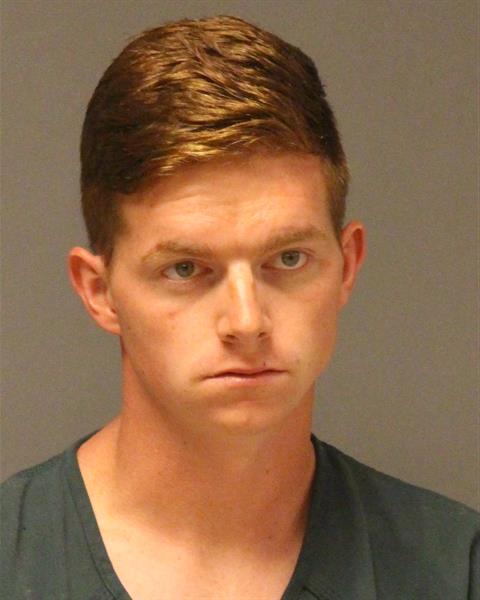 “The victim, Mr. Austin, suffered serious injuries from a savage beating that caused his death,” Ocean County Prosecutor Bradley Billhimer said at the time. “This investigation was very complex and the detectives in our Major Crime Unit and in the Brick Township Police Department did an amazing job of following leads and putting this case together.”

Prosecutors allege that the younger Austin paid Melton to kill his father, which – if proven at trial – requires that Austin be sentenced to life imprisonment without parole eligibility.

During court proceedings in Melton’s case, the accomplice said he was initially hired to “beat up” Austin’s father, but it later turned deadly. He said he was promised $50,000. The dispute, Melton told the court, was over a debt between $5,000 and $7,000 the younger Austin owed to his father.

On Saturday, Sept. 7, 2019, officers of the Brick Township Police were called to a residence on Acorn Drive and found the victim’s body after a friend had stopped by and stumbled on the scene. The two suspects were taken into custody Sept. 13, 2019.