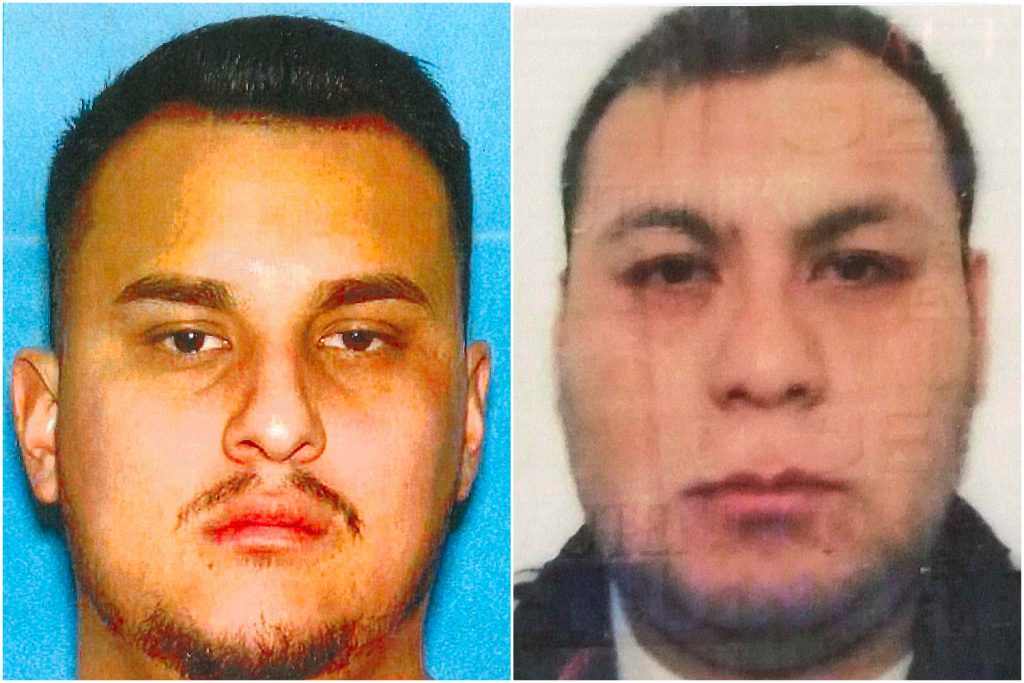 A Brick Township man and his co-defendant, a Manchester resident, pled guilty Wednesday to charges of maintaining a drug production facility following a series of police raids last year that netted over a kilogram of cocaine and quantities of several other drugs, plus hundreds of thousands of dollars.

Jose Quintero-DeJesus, 37, of Brick Township, and Victor Mendoza-Gutierrez, 26, of Manchester, both entered guilty pleas before Superior Court Judge Guy P. Ryan. The state will be seeking an eight-year prison term for the pair when they are sentenced in December.

Just prior to the execution of several search warrants in May 2020, Brick Township police arrested Quintero after a motor vehicle stop on his 2019 Ford F150. Mendoza-Gutierrez was apprehended at the Manchester residence. As a result of the investigation and execution of the search warrants, law enforcement located and seized multiple loaded firearms, approximately 1,050 grams of cocaine, 20 grams of methamphetamine, a quantity of marijuana, drug paraphernalia “indicative of distribution purposes,” a high-end security system, and approximately $30,000 in cash, the statement said.


The investigation that led to the men’s arrests took three months to complete.