Matthew Nugent decided to make Brick Beach III the subject of his Eagle Scout project, a major civic or charitable undertaking that must be completed before earning the rank.

Matthew, with the help of township officials as well as the U.S. Department of Agriculture, came up with a plan to turn the newly-vegetated dunes of Brick Beach into a haven for monarch butterflies on their migratory journey from North America to Central America every fall.

“It took months and months of planning and preparation before we did one day of physically planting,” Matthew said. “It was fantastic, it was a great experience, fun – it was everything you want a project to be.” 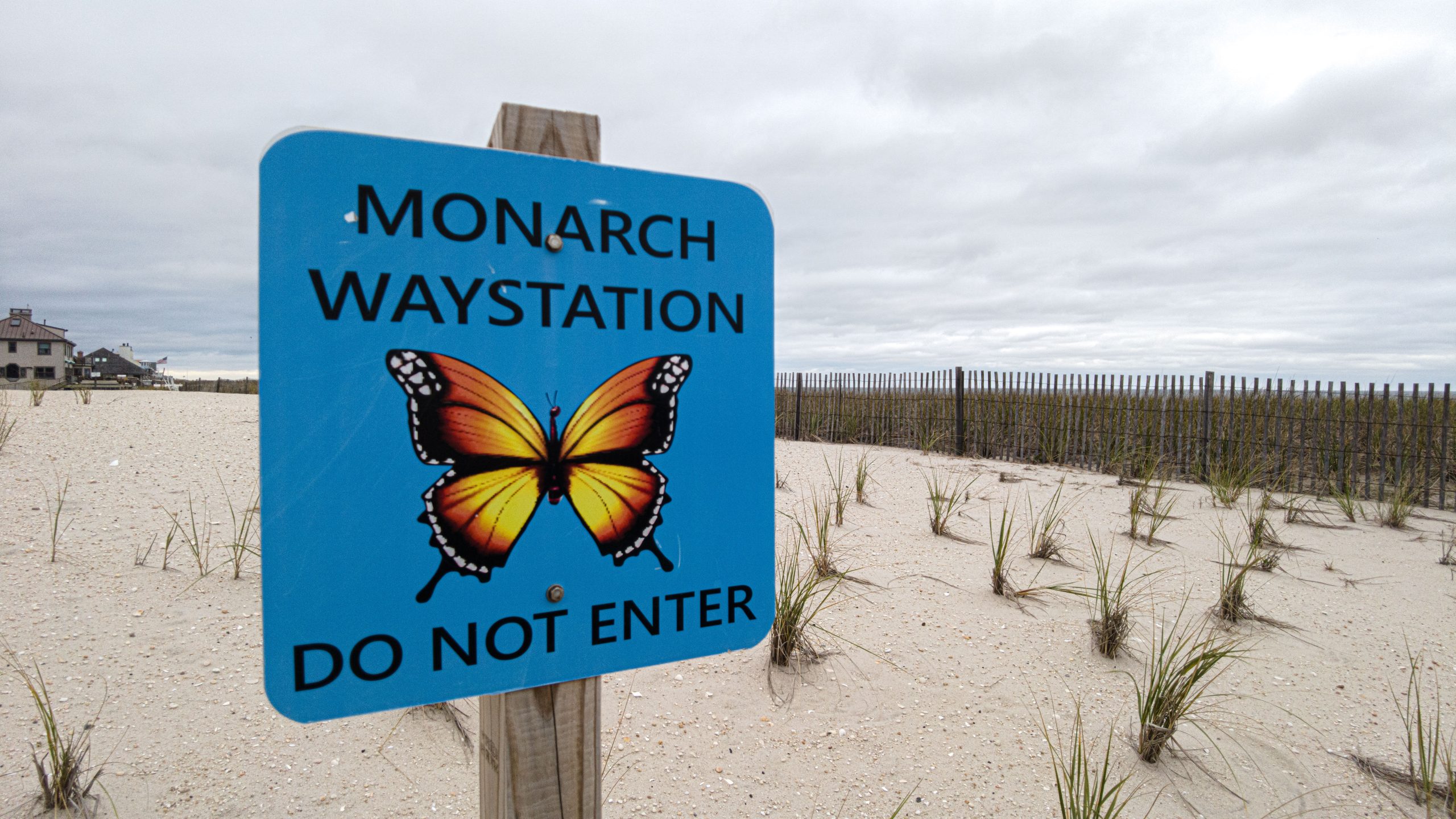 Matthew, of Boy Scout Troop 16, conducted the research and arranged for the selection and delivery of coastal dune vegetation that not only is native to the Jersey Shore, but specifically is attractive to monarchs. The monarch waystation, as it has been named, also helps fill in an area of the dunes that had yet to be fully re-vegetated following the recent beach replenishment project.

The USDA staff based in Cape May provided technical assistance in the form of a list of recommended site-appropriate species, planting guidance and training on American beachgrass processing in preparation for planting.

Matthew completed the dune planting at Brick Beach in October and achieved his Eagle Scout Rank. 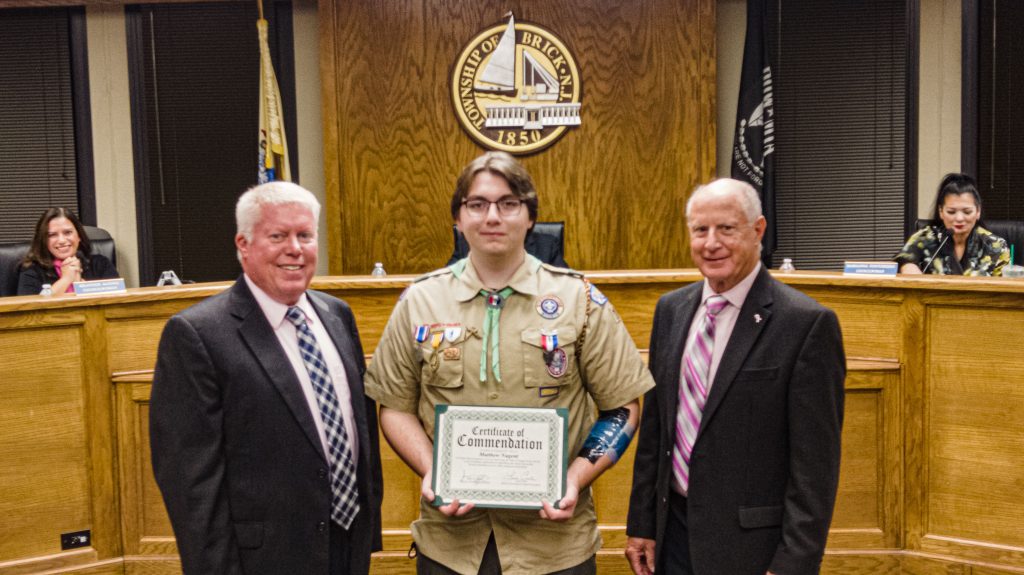 It is not the first time Brick – and the monarchs – have benefited from a dedicated Scout’s project. A similar plan, known as Monarch Mountains, was previously completed by fellow Eagle Scout Liam Bergin at Windward Beach.

New Jersey has been a longtime waypoint between the northern reaches of the species’ range and the trip to southern Mexico, Belize and neighboring regions. The Cape May Point Road Census is conducted three times per day from Sept. 1 through Oct. 31 every year, and is the major monarch research effort ongoing in the state. The organization is sometimes able to tag monarchs and track their locations. You can see where previous Jersey Shore monarchs showed up on this map.