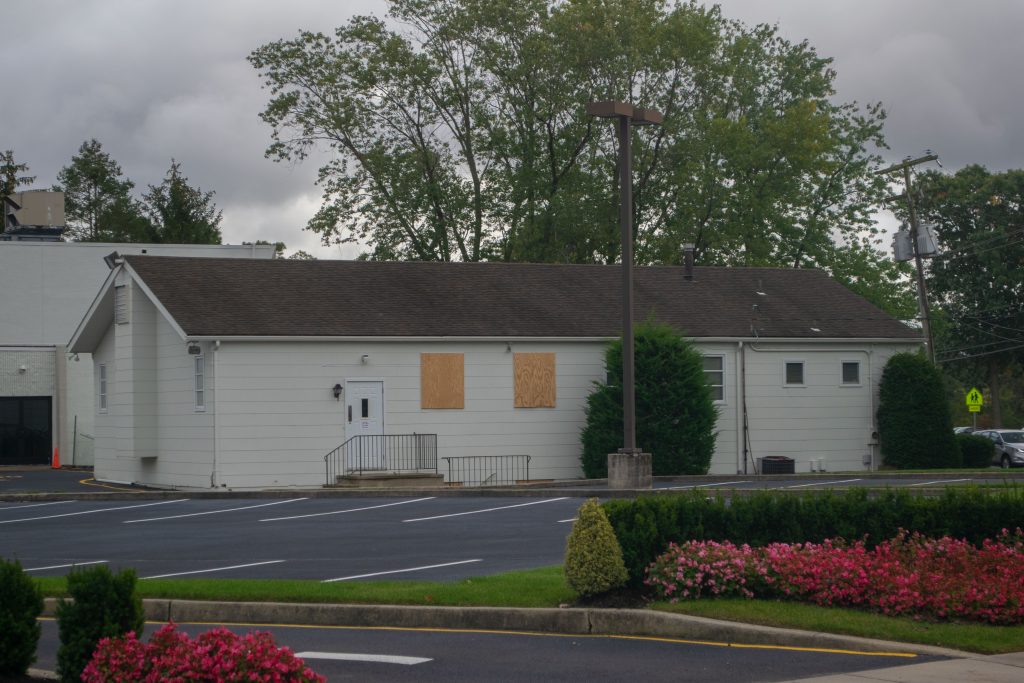 Brick officials said fines have continued to mount for the owner of a residential home who has been accused of operating it as a dormitory, while the same property owner – David Gluck, of Lakewood – will have another week to appear in court on a boys’ high school he is running up the street without having filed a site plan.

Gluck controls Congregation Kehilos Yisroel (CKY), based in Lakewood. The organization purchased the property of the former Temple Beth Or, a mainstream Conservative Jewish temple that had existed since 1976, and soon began operating a high school in portions of the temple complex. The township, after failing to obtain cooperation from Gluck and his assistants, sued CKY and the case is still pending. The school remains shut down in the interim.

A status conference in that case, pending before Superior Court Judge Craig L. Wellerson, has been pushed back to Nov. 4. A court date was originally set for this week; it was not clear why, exactly, the date was changed. Wellerson has ordered Gluck to file a site plan and repair a number of safety issues before submitting to township inspections; the next court hearing is aimed toward hearing the results of that inspection.

In a separate case, Gluck purchased the home at 91 Hendrickson Avenue and, according to photographs taken by neighbors, was operating it as a dormitory that reportedly had as many as 20 people inside. In that case, the township issued a violation notice for over-occupancy, which will be heard in municipal court.

Gluck, presently, only faces fines for the Hendrickson Avenue property. The fines reach a maximum of $2,000 per day of non-compliance, though a judge has wide discretion in setting penalties if a party is found guilty.

“Under our ordinances it is a daily fine, but it comes to the courts to enforce that,” said Township Attorney Kevin Starkey. “The notice of violation is the triggering event for the fines to start running, and that continues until [the violations] are remedied.”

There appeared to be no activity at the home or the former temple site Wednesday.

“We haven’t heard any additional complaints from the neighborhood, and whenever we go by, no one is there,” said Ducey.

Officials said code enforcement officials do occasionally observe the home to determine if violations are continuing.

The municipal court hearing on the alleged dormitory is scheduled for Nov. 8.

Though both proceedings are public, New Jersey courts are still operating virtually and arrangements must be made with the court for access through Zoom.