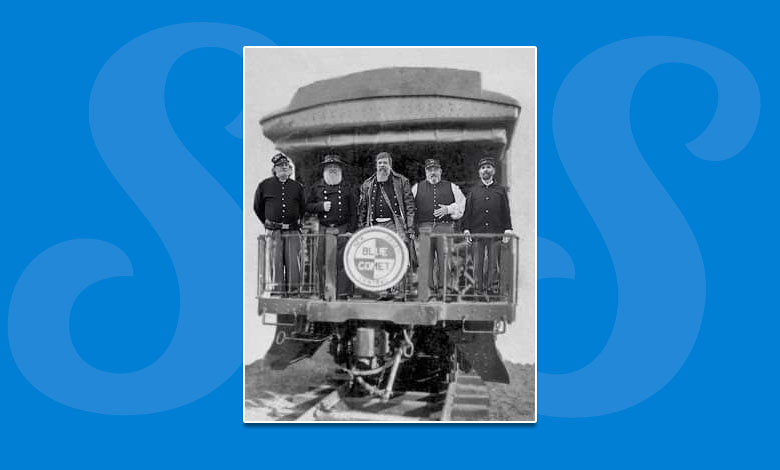 The Ocean County Library’s Brick Township branch will celebrate America’s women and men in uniform, past and present, during its Veterans Day celebration with the Libby Prison Minstrels next month.

The New Jersey group will honor veterans through songs, stories, and humor, playing music that inspired generations of Americans through many conflicts. The show will be held Nov. 6 at 2 p.m.

The band invokes the spirit of Union Army detainees in the Confederacy’s Libby Prison, who famously raised their voices in patriotic song nightly to boost morale. They continued to sing after hostilities ended., and their fame helped popularize the Battle Hymn of the Republic. Today’s Libby Prison Minstrels have performed at the Lincoln Memorial, Ford’s Theatre, Gettysburg National Military Park, festivals, schools, and Albert Music Hall in Waretown.

In 2019, the US Census Bureau estimated that 35,973 veterans make their homes in Ocean County, more than in any other county in New Jersey.

The concert is free, however the library requires registration on their website.