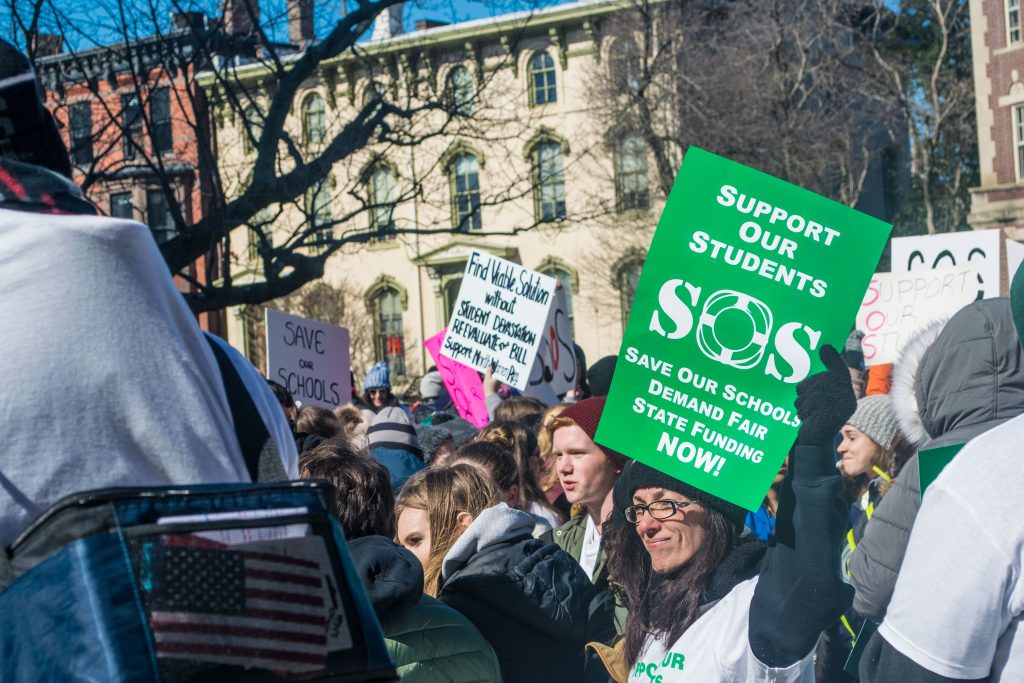 Following days of rumors, New Jersey Gov. Phil Murphy on Thursday announced appropriations of millions of dollars in school funding to a number of districts that have seen their state funding slashed in recent years along with tax increases to make up the difference.

The state Department of Education announced that Brick would receive $6,527,350 in what is being termed “stabilization aid,” followed by another $967,754 through an “Education Rescue Grant.”

Stabilization Aid is a program designed to assist school districts through times of fiscal distress. The Brick district has lost nearly $15 million dollars in state funding over the previous four years and will lose an additional $5.2 million in the 2022-2023 school year due to S-2, a legislative bill that was signed into law in 2018. Stabilization aid was made available to districts experiencing a reduction of state aid. Likewise, Toms River Regional schools received a similar aid package.


“This funding allows us to invest in a mix of capital expenditures, such as much needed HVAC ventilation improvements in our buildings, as well as staffing, technology, and transportation needs,” said Superintendent Thomas Farrell.

Stephanie Wohlrab, the township’s Board of Education president, said the district has “collectively advocated for alternative funding sources to offset budget shortfalls” since S-2, a compromise bill agreed upon by Murphy and state Senate President Stephen Sweeney, set forth a plan to axe Brick’s funding by about $24 million over seven years. The policy adopted under the law, in turn, required Brick to raise school taxes to the maximum amount allowed by law – 2 percent – every year during the seven year period.

“This is an example of cooperative community efforts yielding successful results,” Wohlrab added. “I want to thank everyone for their continued participation and dedication to the children and taxpayers of Brick – especially Dr. Farrell and Mayor Ducey for their tireless efforts communicating with Trenton.” 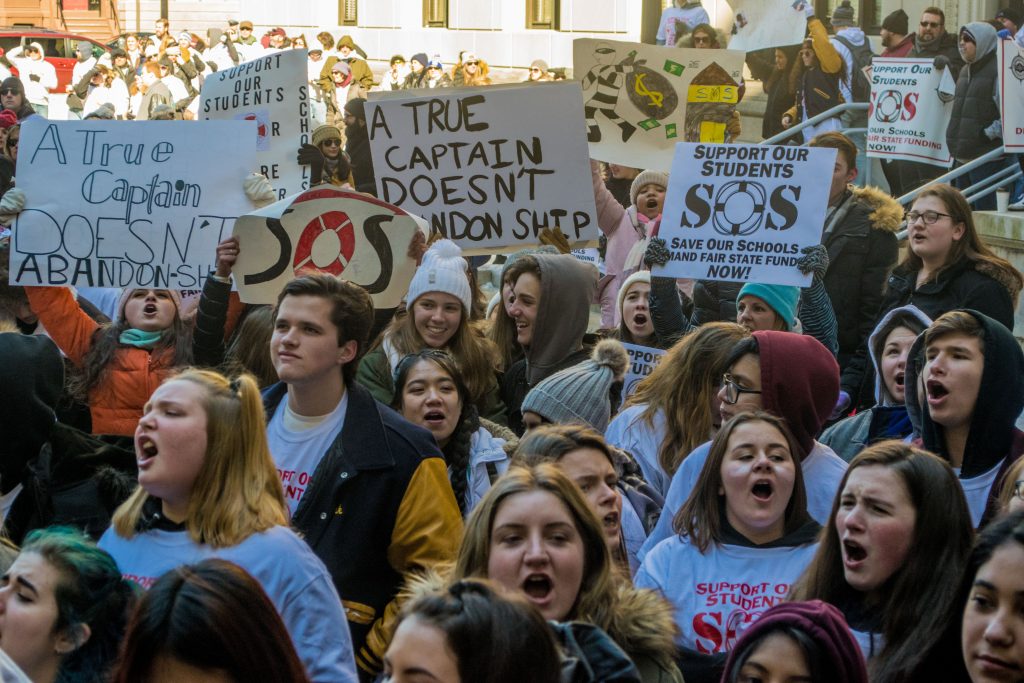 Brick, along with dozens of other school districts, is continuing to pursue litigation aimed at restoring funding. The formula utilized by S-2, which determined Brick residents were not paying enough taxes toward their school district and, taking into account the wealth of the township recognized in the formula, state aid would be slashed and taxpayers would fill the gap. But officials have said the formula is flawed, especially given Brick’s sizable population of struggling families whose students received free or reduced lunch prices. The state has refused to turn over the formula, claiming it is proprietary and exempt from the Open Public Records Act.

“I am happy to see our schools get this additional state funding, especially with everything our children have gone through in the last year,” said Mayor John Ducey. “It is a tremendous accomplishment to our entire community who have been advocating for additional school funding.” 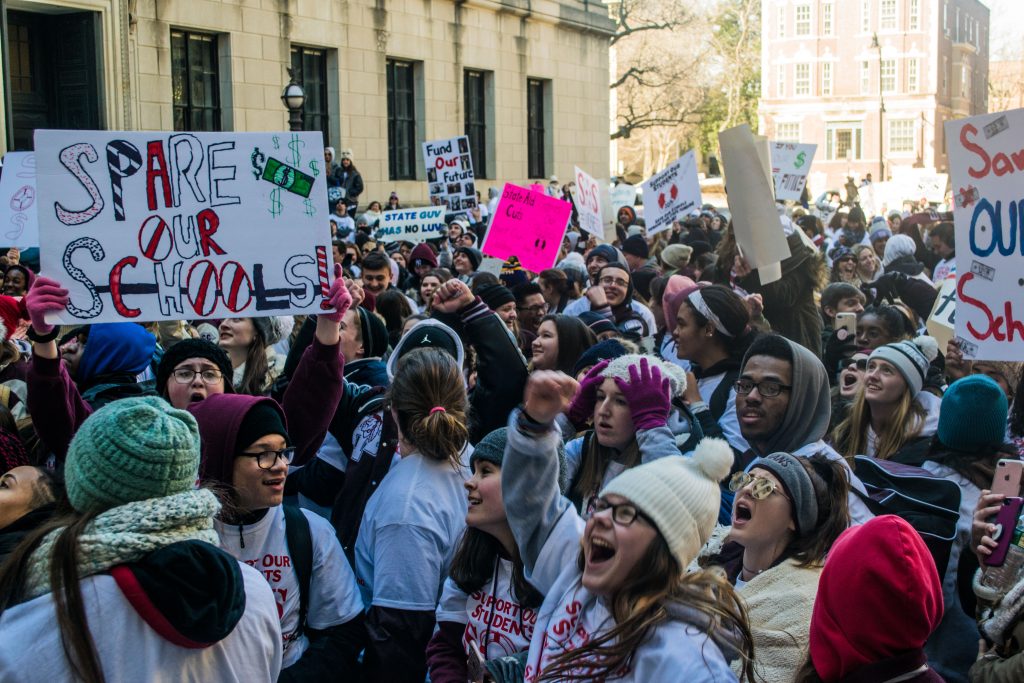 Farrell said students would directly benefit from the bump in funding for the 2022-23 school year.

“This much-needed aid will help our district mitigate past budget deficiencies and help us re-establish purposeful – albeit efficient – educational programming for our students,” he said.